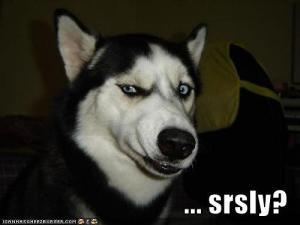 Western Digital has a new $100 media streamer it would like you to buy. At first glance the new WD TV is a standard affair with the usual A/V jacks, Miracast support and a focus on local media streaming with MKV and FLAC support. But it lacks Netflix. Seriously. The ubiquitous app is not available on this player making it — and I don’t think I’m exaggerating here — the only A/V streamer released within the last three years to not support Netflix in any way.

The player has other streaming apps: YouTube, Spotify, Vudu, Slingbox, Aol HD, Hulu Plus and many others. Except Netflix. Good job, Western Digital. Gold star.

It seems WD is going after the niche market of those who want a $100 media player that can play back media from a local network source but can’t be bothered to install XBMC (or the like) and has a burning hatred of Netflix to the point that they will not buy a player that has Netflix installed.

Western Digital has long made similar streaming devices (those supported Netflix, too), but this is the first time the company has released an SDK for devs to build custom apps for the device. But if I was a developer, I would develop an app for a streaming device that people will actually buy instead of this Western Digital turd very few people ever would because it lacks a ubiquitous feature. But that’s just me. 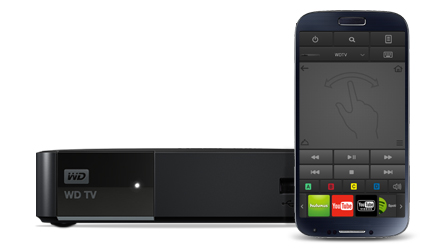