The future of gaming will have to wait. Valve has pushed the Steam Machines’ novel controller release from 2014 to 2015. Essentially, it will be released when Steam thinks its ready and not a minute before. Smart.

Hardware rarely recovers from a rocky launch. The minimum viable product has to be free of bugs and full of enjoyment — especially from an unknown hardware maker like Valve. The Steam Machines next-gen controller needs to be awesome from launch day.

The word came from a blog post detailing the Machine’s controller development, which also reports “everyone from industry professionals to die-hard gamers to casual gamers” are testing the system with wireless controllers. Progression to live testing is a good sign.

Valve itself is focusing on the controller rather than the actual gaming systems. Besides a building prototype reference system, that task was outsourced to trusted PC makers such as Dell’s Alienware, Asus and several others. Unlike traditional gaming PCs, Valve’s in-house SteamOS will power the boxes, giving them a console-like user experience free of the pains of a normal desktop OS. These systems from 3rd parties could be released prior to the Steam Controller, but without a halo product like the innovative controller, the launch would be rather lackluster.

Of course gamers shouldn’t have expected anything less. Valve doesn’t launch; it delays. 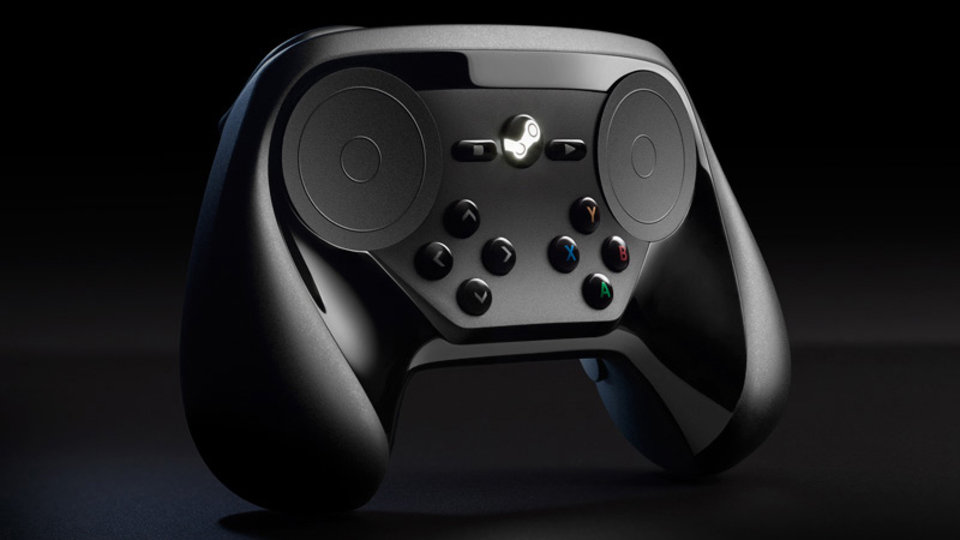