Montreal-based accelerator FounderFuel is graduating its spring cohort this year, and the group includes startups tackling a wide range of different problems, including how to run the web-based infrastructure for your tattoo parlor, and how to make bicycles more intelligent. The six company roster is presenting on stage in Montreal at 4PM later today if you want to check out more, but check out below for a brief explanation of each company and some background. 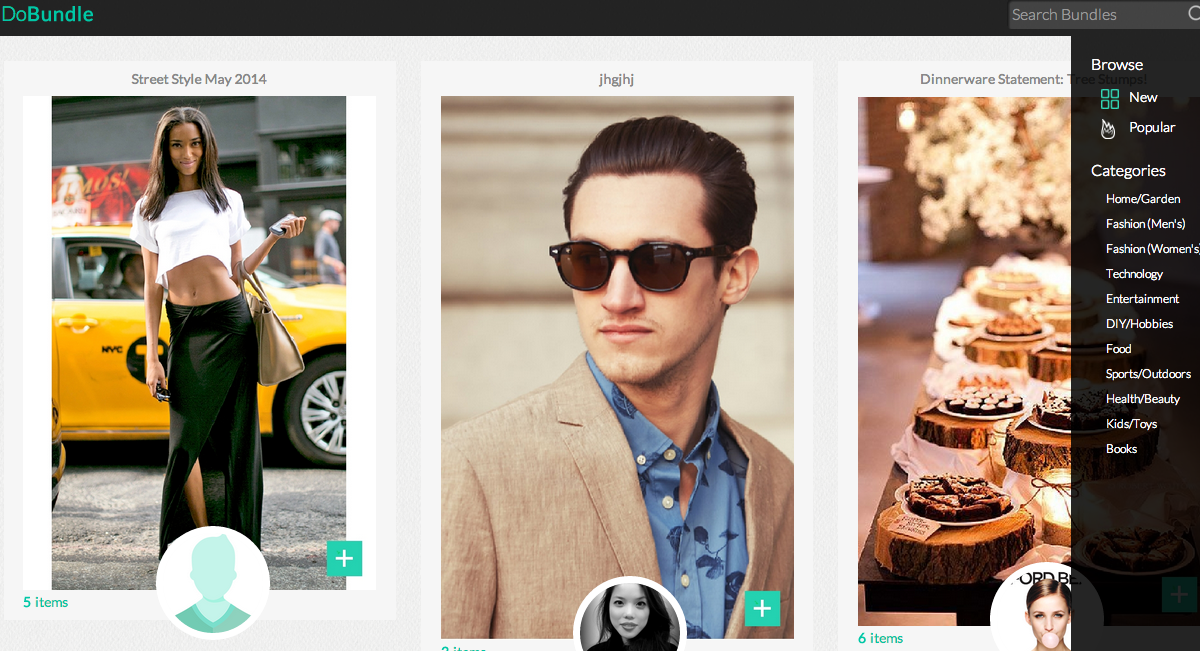 DoBundle – Visual shopping integrated directly into images. This is basically an app that combines the commercial potential of things like Pinterest and Uncrate with a built-in visual cart ecommerce shopping experience. It “bundles” products into collections associated with images, which could mean you get the actual products depicted in the photo (or their equivalent) or which could just mean you get a handpicked list of stuff associated with a certain topic or theme. It works with brands, connecting them with “expert influences and curators” to build its visual collections. 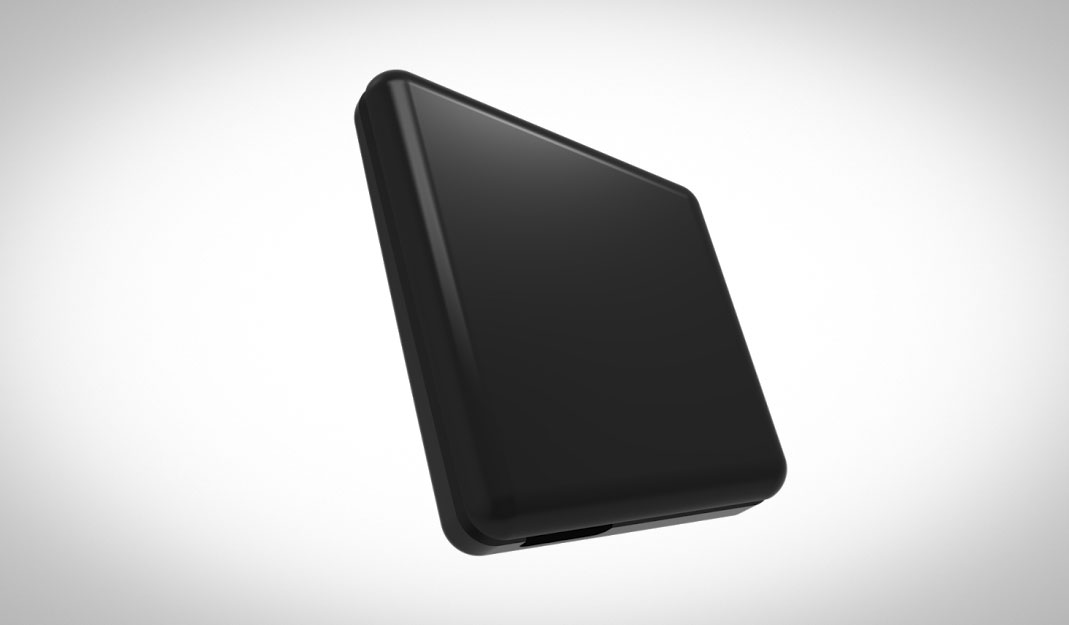 Kiwi Wearables – This is a company we’ve covered before that has built a wearable hardware and software platform that’s open to any use developers can dream up. Unlike single-purpose devices, Kiwi aims to offer something much more like an App Store for wearables, with IFTTT-style recipe building included so that users can build their own apps and actions, which can include gestures and interoperation with connected devices. 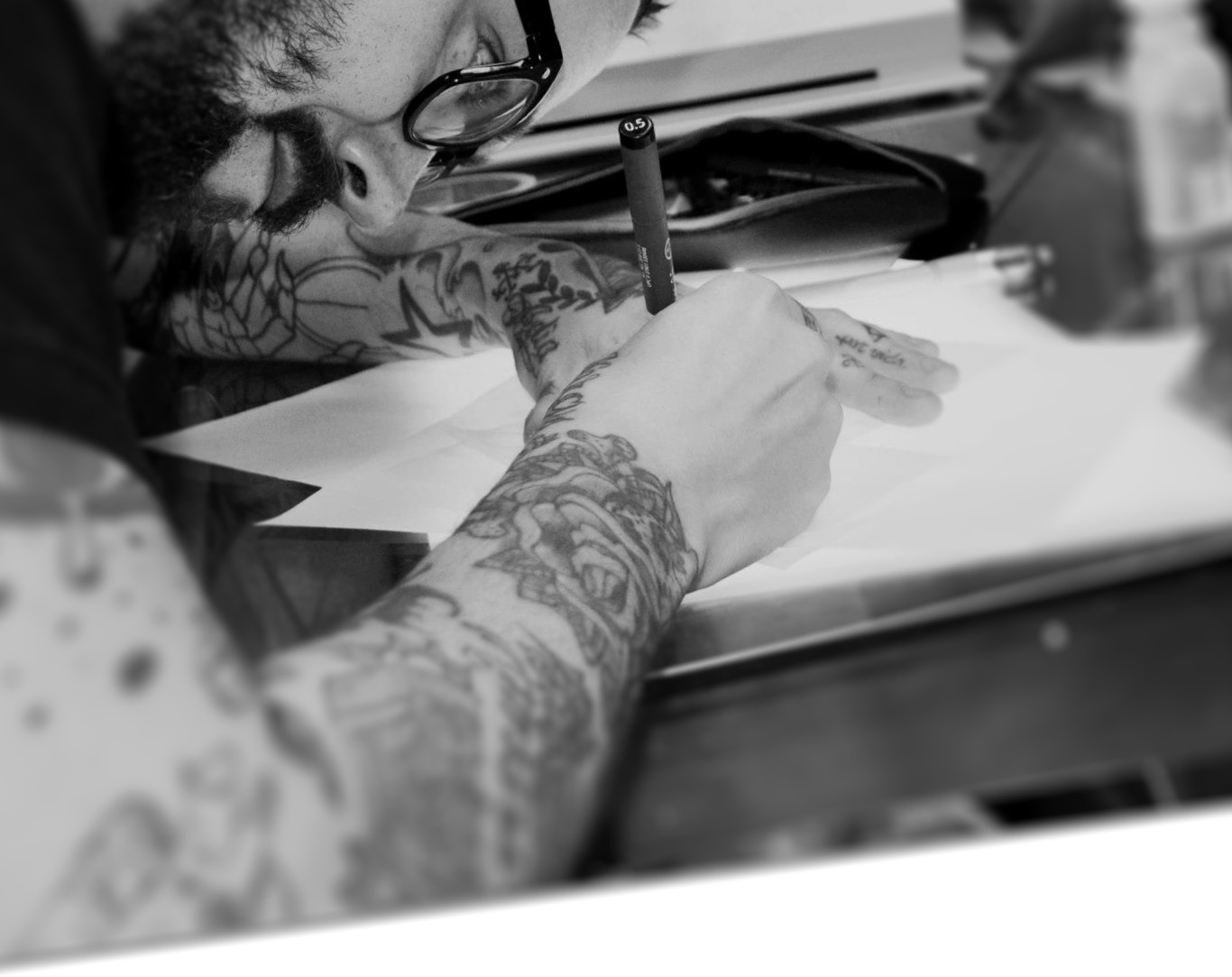 TattooHero – Another we’ve profiled, this startup offers both software-as-a-service storefronts and shop management tools for tattoo artists, as well as a network where tattoo lovers can get together and share their designs, as well as their favorite shops and inkers. It’s a niche community, but it’s a large one and a market where surprisingly few business owners have yet to bring their businesses online. 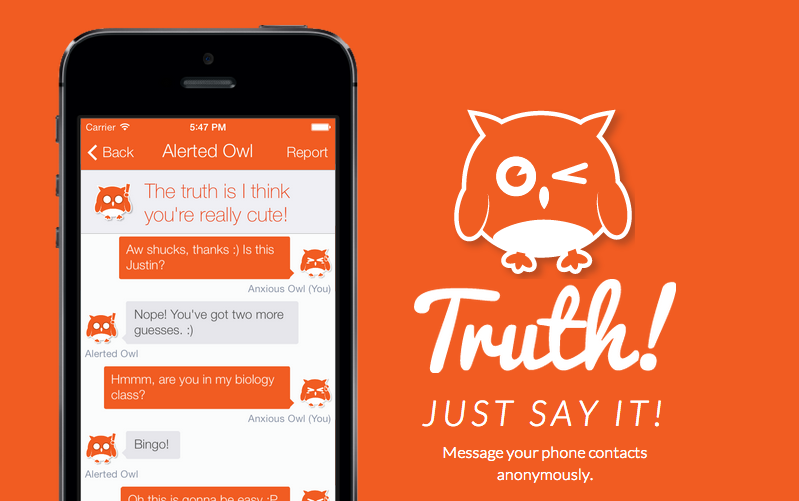 Truth – This is an anonymous messaging app that uses your social circle as its user base, so you know you’re communicating among friends. If that sounds like it’s essentially Secret but for messaging, that’s because it is. The app even uses an owl as its icon, in what seems like a move intended to invoke the Secret Fox in potential users’ minds.

Vain Pursuits – A physical product startup, Vain Pursuits creates skin care products, but it does so using a very data-driven approach. That means personalizing formulas based on input from its customers, so that each order is custom-made in Montreal to work specifically for that user. You can speak to a real live human being to get advice on what you need, too, in case you’re not all that familiar with your skin or what suits it best. 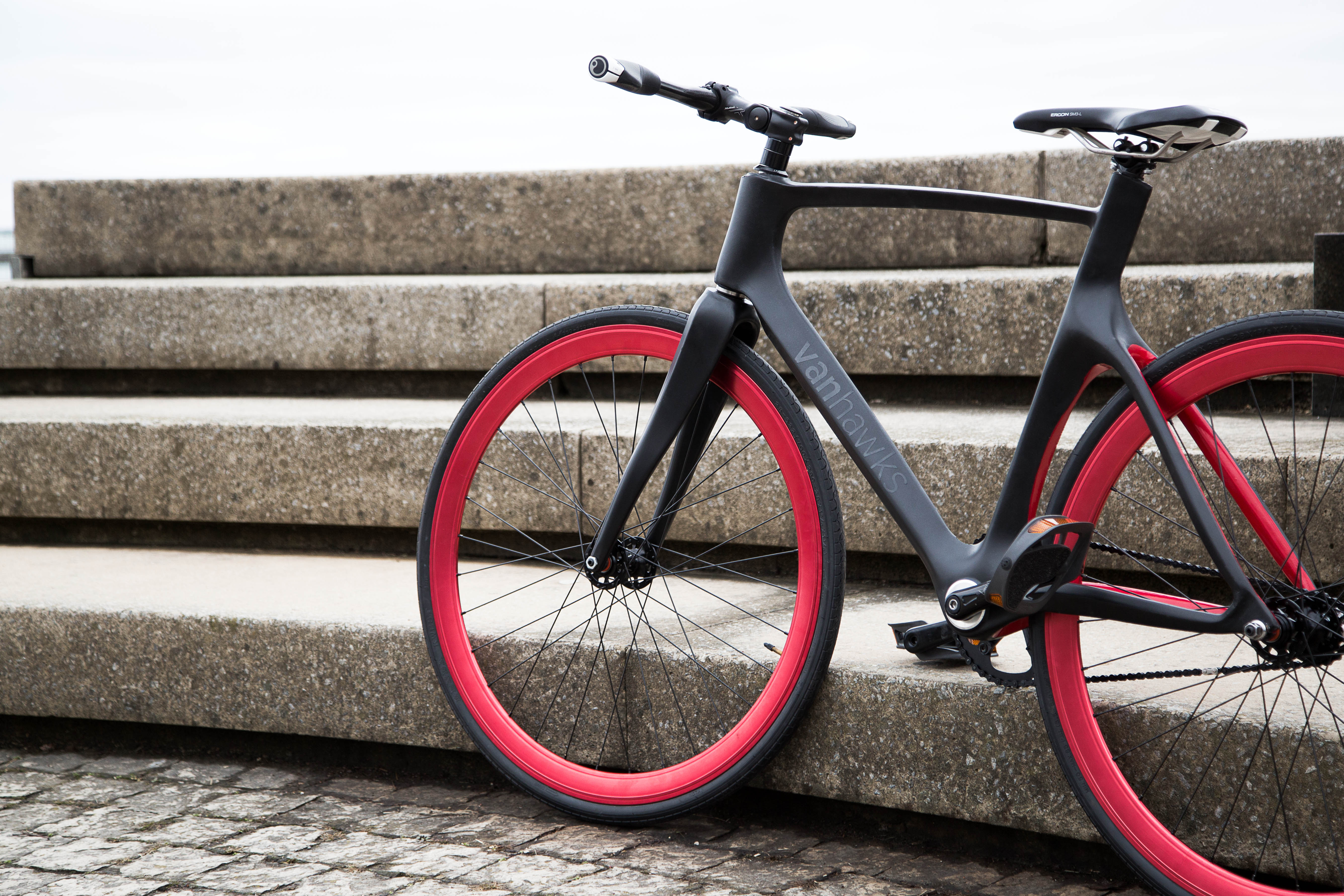 Vanhawks – I like my bike but it’s admittedly dumb; meaning it’s one of the last things I own that doesn’t provide some kind of data-driven feedback when I use it, essentially. The Vanhawks Valour is a bike that delivers a lot of feedback, including security information and data about performance and use, including turn-by-turn directions using a simple LED signal readout built into the handlebars. Already, the Valour has raised nearly $400,000 on Kickstarter for the bike, which retails for around $1,000.

FounderFuel’s Spring 2014 cohort is definitely a mixed bag, with both hardware and software startups participating. The crop has already shown some solid engagement, too. It’s a bittersweet graduation, however, as general manager Ian Jeffrey departs with this class, having led all five of FounderFuel’s past investments, as he’s heading off to join PasswordBox as VP of Marketing. Still, FounderFuel continues to be among the most interesting of Canadian accelerator programs, and will likely continue to be so in the future.