Next week at f8, Facebook will unveil Facebook Audience Network, its mobile ad network that will let developers target both standard banners and custom ad units with Facebook’s vast trove of personal data, according to multiple sources. It could let developers monetize, advertisers buy more mobile impressions than News Feed can fit, and Facebook earn money without cluttering its own apps with more ads.

Facebook began testing a mobile ad network in 2012. Because it was just a targeting layer on top of existing ad networks that it had to split revenue with, margins weren’t high enough so Facebook paused it to focus on its native monetization efforts.

Then in September 2013 it announced it was rebooting mobile ad network tests and this time it would work directly with advertisers and publishers (apps that host the ads) which would let it keep more of the bounty. On Facebook’s Q1 2014 earnings call, COO Sheryl Sandberg mentioned these ad network tests saying “Our initial efforts show a lot of promise and we’ve gotten good feedback from marketers.” This week, Re/code’s Mike Isaac reported that Facebook would officially launch the ad network at its f8 developer conference next week.

Facebook declined to comment, but I can now confirm Isaac’s report and have discovered more details about the project, including that it’s named Facebook Audience Network (FAN). It will offer both simple and custom ways for advertisers and other developers to harness the power of Facebook’s ad targeting data across the mobile app market.

To start, Facebook will strike the deals with advertisers, pushing the 1 million that already pay for promotion on its own site and app to take advantage of new inventory on other apps. Many are already eager to do so. Given more specific targeting parameters, Facebook could previously only deliver a limited volume of impressions because it caps the number of ads it shows each of its 609 million daily mobile users. FAN will let it accommodate bigger campaigns some advertisers want. 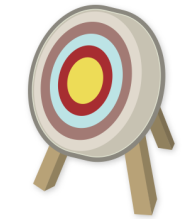 Facebook will also bring the ad targeting muscle, allowing advertisers to reach people based on biographical and interest data, and likely with cookie-based retargeting, too. Most other ad networks have a limited amount of data regarding who someone is, and that data is often inferred so it’s not always accurate. That makes it tougher meaning to show relevant ads that get results and command high rates for publishers.

But Facebook’s social network has convinced people to volunteer tons of deep personal information like work history, education, and favorite movies, plus it can see what apps they use and where they are. Since people stay logged into Facebook, FAN can recognize exactly who the viewer is and show them an ad matched to their profile.

In exchange for delivering the advertisers and targeting, Facebook will take a sizeable chunk of what it charges, and hand the rest to the publisher.

The ads will be delivered in two ways. First, app developers will be able to easily integrate code to run Facebook Audience Network as a replacement for whatever competing ad network or homegrown solution they use to sell and target their standard mobile ad units like drop-down banners. If it’s easy to adopt and FAN drives higher ad performance that earns developers more money, Facebook believes they’ll switch. It just has to convince them it’s better than Twitter’s MoPub, AdMob, InMobi, and the rest.

This strategy will make FAN immediately accessible to a wide array of advertisers without them having to do much work and without Facebook having to hold their hands. That could let Facebook ramp up revenue while keeping costs low.

The second way FAN will be delivered is through custom ad units tailored to fit the apps they’re hosted in, multiple sources confirm. A navigation app could show “promoted locations” pins that are ads for nearby restaurants or businesses. A lockscreen or homescreen replacement for Android could show “suggested apps” that are essentially app install ads. Or a dating app could show ads for television shows in the form of fake profiles of the show’s characters.

If an app is popular enough to have a lot of inventory to sell, Facebook will work with it to bring FAN advertisers and targeting to units that feel natural and don’t overtly disturb the user experience.

The ads themselves could promote a range of products. There’s sure to be plenty of app install ads, Facebook’s current cash cow, as developers are desperate for installs and willing to pay. Mobile app re-engagement ads could also be popular. You might already have Hotel Tonight installed, but have forgotten about it. If Facebook sees you Like traveling, and just checked in to a restaurant in Los Angeles, it could show an ad delivered through FAN in another app that re-opens HotelTonight to a $99 hotel room in the city. Big brands and local businesses might also get in on the action, as Facebook’s offline measurement tools can prove that its ads drive in-person sales. 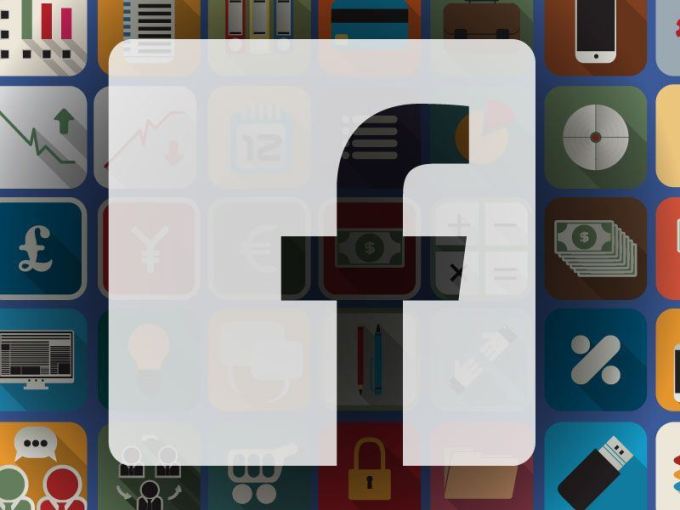 Facebook Audience Network doesn’t need to reinvent the wheel for mobile advertising, it just needs to make the wheel spin faster. While piping in advertisers and targeting doesn’t sound revolutionary, it just needs to be better than what’s out there.

Ads are a straightforward business. If Facebook Audience Network can show people more relevant ads that are more effective, and it can deliver a better return on investment for advertisers and bigger payouts to developers than they can get elsewhere, they’ll adopt it.

Most of Facebook’s revenue comes from the News Feed. The more users look at it, the more ads it can show, and the more money it makes. This is a bit risky. It makes Facebook’s business vulnerable to competition. If other mobile apps like WeChat, Twitter, and Snapchat steal engagement from Facebook, its revenue could sink. 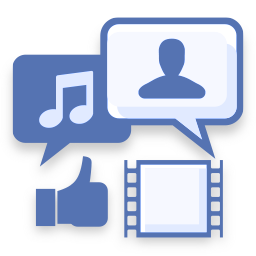 But Facebook has something none of its competitors have, in part a relic from growing up in the web age: personal data. It wasn’t started as a single-purpose, super-lean mobile app like today’s upstarts. It’s a full-fledged social network based around rich user profiles. With its breadth of purpose and role as an identity provider and app activity hub, it knows more about people than possibly any company on the planet.

Facebook Audience Network allows Facebook to monetize this existing data regardless of whether engagement on its own properties slips. It insulates Facebook from both competition and general market shifts. While the places that people spend time online might change, someone will always pay to target them with ads.

Two years ago I wrote a story called Imagine No Ads On Facebook, It’s Easy If You Try. While that might be a little extreme, FAN is a step in that direction. It could let Facebook earn more money while showing the same number of News Feed ads or even fewer. That could let Facebook focus on getting people sharing and volunteering data on its properties that it monetizes elsewhere.

Plus, if Facebook can lure developers with the promise of cash payouts for showing its ads, it could also sell them on its Parse mobile-backend-as-a-service. In that sense, FAN could round out and strengthen Facebook’s platform services.

FAN may take a few quarters to spin up as Facebook rolls it out and advertisers test the waters. But if Facebook’s native mobile advertising business is any indicator, it has big potential. Facebook has used its deep targeting data to weather the shift to mobile, helping it to beat earnings estimates seven quarters in a row. In Q1 2014 it made 59%, or $1.33 billion of its ad revenue from small screens. By Q4 2014 FAN could start contributing meaninfgul revenue to the company. 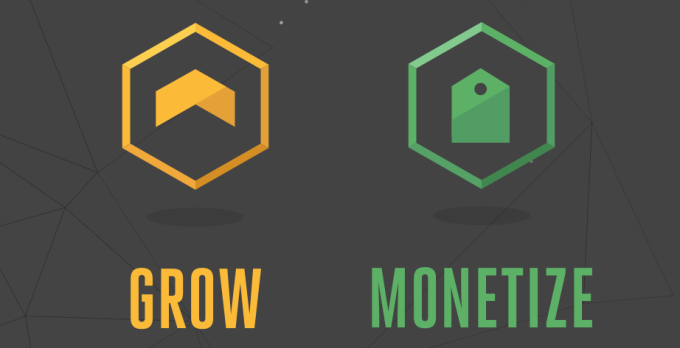 The question remains whether Facebook’s users will be freaked out if they notice their personal data is being used to target ads outside of Facebook. While they might not be gung-ho about it, we’ve seen the public endure the rise of retargeting, which somewhat creepily uses the sites someone browses to show them related ads later.

With time, users may grow accustomed to Facebook-personalized ads on other sites. If they’re going to see the ads anyways, you could argue it’s better to see ones that are actually for things they want. It will be interesting to watch if and how Facebook offers an opt-out of being targeted by FAN.

f8’s goal is to show developers with how to “Build, Grow, Monetize”. By helping one app gain users by paying another to host its install ads, its solving the latter two problems simultaneously. Until now, Facebook has been a parking lot, charging advertisers for space on its property. The launch of FAN will see it evolve into a bridge, collecting a toll for delivering advertisers elsewhere.