Yesterday was a bit of a bloodbath for shares of internet stocks. The NASDAQ composite index declined by almost 130 points, its worst drop in two years, and Splunk and FireEye, two of last year’s most popular technology IPOs, each declined by more than 10%. The one-day tumble doesn’t undo the gains made by the markets over the past 24 months, during which both the NASDAQ and S&P 500 indices increased by historically strong returns of 34%. But there are increasing rumbles from financial analysts that a market correction may be in order, and that does not bode well for anyone in the startup industry.

For startup founders, the day-to-day investment alchemy on Wall Street can seem pretty distant from the routine of running a venture business. But the truth is that these market dynamics play the central role in determining the success of the entire venture ecosystem. At the end of the day, startup valuations are based on the final value of their exits through mergers and acquisitions or IPOs, and changes in these exit prices have an immediate ripple effect across every decision made in the industry. While signs are pretty good that we are not in a bubble, the rapidly increasing valuations of the last year can create serious hazards for startup founders and venture capitalists if they let their exuberance run unchecked.

One example of this increased excitement can be seen in the market for IPOs. Jay Ritter, a professor at the University of Florida, tracks technology IPO data, and his data show that the number of unprofitable companies coming to the public markets has increased tremendously over the past four years. In 2009, 68% of technology companies were profitable at IPO, but that percentage has shrunk every year since, reaching 28% in 2013 and continuing to fall this year. Investors are clearly showing their desire to buy into these new stock issues, with stocks like Castlight Health doubling on their first day of trading despite a yawning gap between revenues and expenses.

To be fair, there is nothing intrinsically wrong with an unprofitable company going public. Ultimately, the market should sort through these companies, and we have certainly seen offerings launch flat when investors were worried about growth. King Digital Entertainment, the maker of Candy Crush Saga, significantly declined on its first day of trading. The reason why analysts are paying increased attention to this market trend is because there is incredible risk for companies to go public, since the process involves revealing a full set of accounting metrics, handling complex regulations, and managing expectations of very demanding investors. Without profits, the risk only becomes greater. 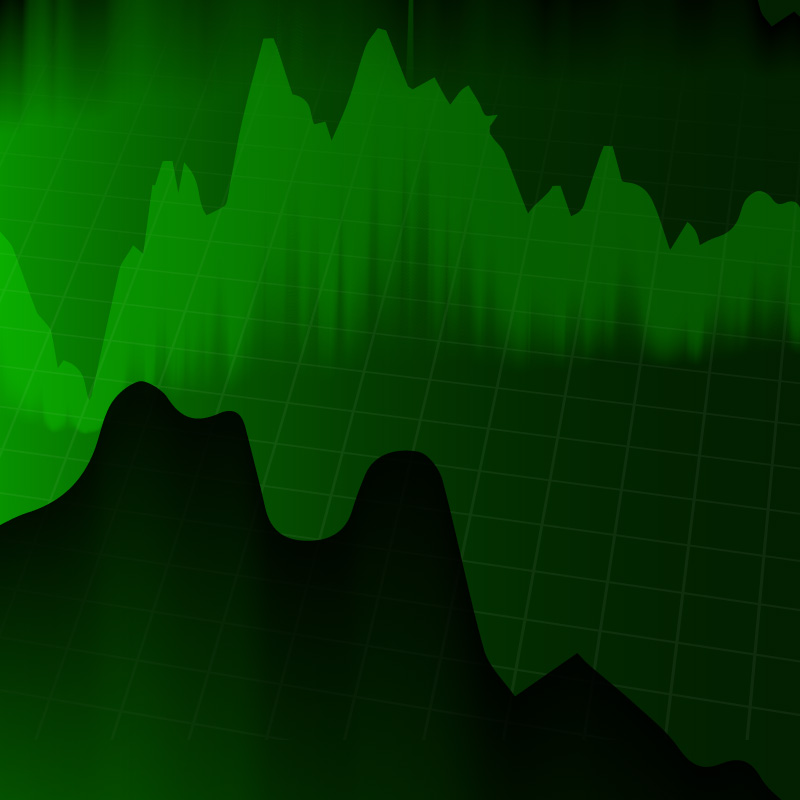 In investment climates like the one we are experiencing, initial offerings can happen much more smoothly, and at higher valuations to boot. But it isn’t just IPOs that are becoming heated – mergers and acquisitions activity is also rapidly increasing. Thomson Reuters has reported that overall M&A increased by 54% in the first quarter of 2014 compared to last year, which was pointedly obvious in mega-deals like Facebook’s purchase of WhatsApp for $19 billion. With sky-high valuations for public equities, large companies like Facebook and Google have an easier time purchasing companies because they simply have resources at their disposal to acquire the assets they want.

All this means that final exit valuations for startups are not only increasing in value, but perhaps even more importantly, they are becoming less risky. Venture capital – like any investment asset class – is all about risk-adjusted returns. This manifests itself in the bias that VC firms have for software startups over hardware ones, and for social apps over deep-tech startups. But in our current heated investment climate, finding an exit is easier than it has been in the past, lowering risk and increasing returns for investors.

What do you do when exit valuations are increasing and the risks of exiting decrease? Well, you raise more venture capital. In the last quarter, VC firms raised more than 50% more dollars than last year according to Pitchbook. And those VCs deployed the most amount of capital ever in a single quarter. Part of this fuel is coming from money managers who performed exceptionally well last year in some of their asset classes like public equities, and now need to rebalance their portfolios, increasing the dollars flowing into alternative assets like private equity and venture capital.

There is just one key bottleneck, and it isn’t the Series A crunch. It is the fact that the number of truly exceptional businesses hasn’t really changed over the past few years in order to absorb all of that new capital. As venture data has repeatedly shows, the returns in the industry come from just a handful of major exits, and thus, venture capitalists are mostly uninterested in the rest of the universe of startups. As capital increases, so does demand for equity in these unicorn startups, and this pushes valuations for the lucky few very high.

Everything works fine so long as the market increases, but what happens if a market correction is starting to take place? The first effect, by definition, would be declining valuations for public technology companies, immediately crimping M&A plans and delaying some purchases until later. For companies looking to go public, they may choose to delay or even cancel their initial offerings if the markets are too turbulent.

The real risk, though, is that venture capitalists get spooked, and start to conserve their capital to protect their current portfolio from a barren fundraising market. If that happens, any market correction could accelerate quite rapidly. Startups will have to aggressively cut back costs to stretch out their runways, which means that engineers will be fired and technology purchases will be reduced.

Even though founders have little power to change the outcome of stock prices, it is vital to stay cognizant of the public markets. Market cycles are a guarantee, but founders can still focus on the basics to give themselves the best chance for success. Assume that any capital raised has to be the last capital that enters your business, acquire revenues early and often to give yourself more control over your destiny (or even consider bootstrapping), and ensure that fundraising valuations don’t get out of control. If you time the market well, you can be the eye of the hurricane – and weather the downturn like Google after the dot com bubble.