Do you remember the party scene in “The Devil Wears Prada,” when Emily Blunt’s character is whispering the names of party guests to Meryl Streep’s character, briefing her on who everyone is as she meets them?

Refresh, a product that aims to keep you as prepared as possible for your next encounter, wants to be the app equivalent of that character. I’ve been using Refresh in the wild for about two months now. After a meeting with Redpoint’s Ryan Sarver, during which he raved about the product, I downloaded it out of curiosity and synced it with my Google and iOS calendar thinking nothing would come of it.

Something did come of it, however, as I ended up receiving its notifications often enough that I would actually click on them. I found that the more I looked at Refresh’s detailed “dossiers,” which pulled information from LinkedIn, Twitter, Facebook, CrunchBase, AngelList and various other sources beforehand, the more prepared I was for my meetings.

The more prepared I was for my meetings, the better those meetings went, and I ended up saving myself a lot of frantic pre-meeting Googling and stress, because Refresh had already pulled the data for me.

The best thing about Refresh was you could forget it existed, and it would remind you that you needed it 15 minutes before you needed it. I also ended up learning things I didn’t know about my co-workers and friends.

Refresh has a very refreshing backstory. Its founder, Bhavin Shah, was originally working at LeapFrog Enterprises, a startup that built tablets for kids. LeapFrog somehow happened to catch the attention of Howard Zucker, the then Deputy Assistant Secretary of Health, who wanted to use the technology to teach women in Afghanistan about prenatal safety.

Eventually, Shah ended up taking on the project and visited Afghanistan himself. In Kabul, he was impressed with the diplomatic brief books that the then U.S. Secretary of Health Tommy Thompson had at his disposal (“they were written in prose!”): “Someone should democratize the briefing book,” thought Shah at the time. “You say someone should do it, but you don’t think you should be the one to do it. And then you do it.”

The app comes out of beta today, with a series of updates and prime real estate as Apple’s featured app. The core product —  a discrete file of the available data about people in your calendar when you need it in real time — is updated with easier onboarding, personalized email insights (aka who made the intro), contact cards, people search for over 40 million people and the ability to email a “dossier” to your inbox.

Refresh isn’t perfect and falls into a category easily dismissed as “a feature not a product,” because it’s hard to get right. Rapportive, which also aggregated contact-info data, fell to LinkedIn. Cue, an app that pulled data around your calendar beyond just contacts, sold to Apple in an acquisition of similar magnitude. Disrupt startup Trace, a cross between the two, vanished without a trace.

Shah will not tell me how many downloads, DAUs or MAUs the app has amassed since its beta launch in October. The app has raised over $10 million in funding from Redpoint and CRV and shares the space with apps like Triggerfox. Shah believes that Refresh’s competitive advantage is comprehensive data. “We don’t just do this for one or two sources, but for hundreds. Then we connect the relevant dots together to tell one story.” 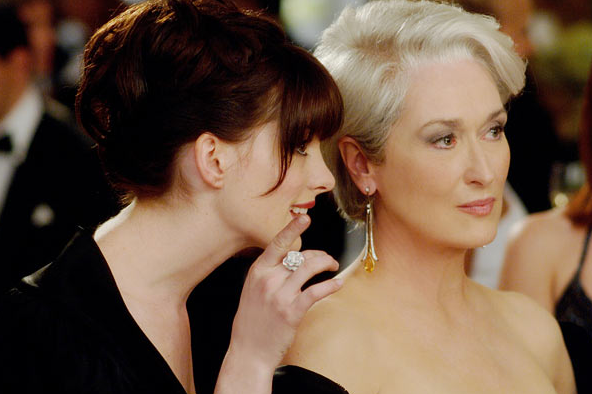 It’s easy to see how this kind of model can apply to insights beyond people, like if you’re invited to speak at a Leveraged Finance conference and have nary a clue what leveraged finance is. We are not super human, and forgetting a key detail — the difference between Gil Garcetti and Eric Garcetti, for example — in a meeting could mean the difference between a deal won or lost.

“World leaders have learned centuries ago that productivity isn’t about a to-do list or getting everything done on time — it’s about connecting with people on a human level. I wanted this kind of tool and thought everyone should have it,” Shah says.

Providing the context around the pillars of daily life is a challenge, and Refresh isn’t the first app to want to be the Emily to your Miranda. But as someone who keeps pulling it out in meetings, because I love showing off cool apps, I keep finding Refresh useful. Even if just as a conversation starter itself.