Adobe’s Primetime isn’t among the company’s most well-known services, but if you watched the Olympics online, chances are you have interacted with it. It’s Adobe’s platform for online TV delivery and monetization and it counts the likes of TBS, the Tennis Channel, Major League Baseball, WWE, M6 RTL Group, NBC, Comcast, Shaw and Bell Media in Canada among its users. And if you ever watch TV on your tablet or phone, chances are you’ve also used Primetime to tell the channel that you are a cable subscriber.

Today, Adobe is launching version 2.0 of its service at the 2014 NAB show in Las Vegas. As part of this update, Primetime now includes a new cloud-based ad-insertion service that allows its users to insert ads into live, linear and on-demand content across platforms. Given that broadcasters can provide online viewers with far more targeted ads than through regular cable TV distribution, more flexible options for inserting ads into online streams is something they have long been asking for.

Adobe argues that having this technology run in the cloud allows for “maximum flexibility and scale for companies that sell TV ads across devices.” 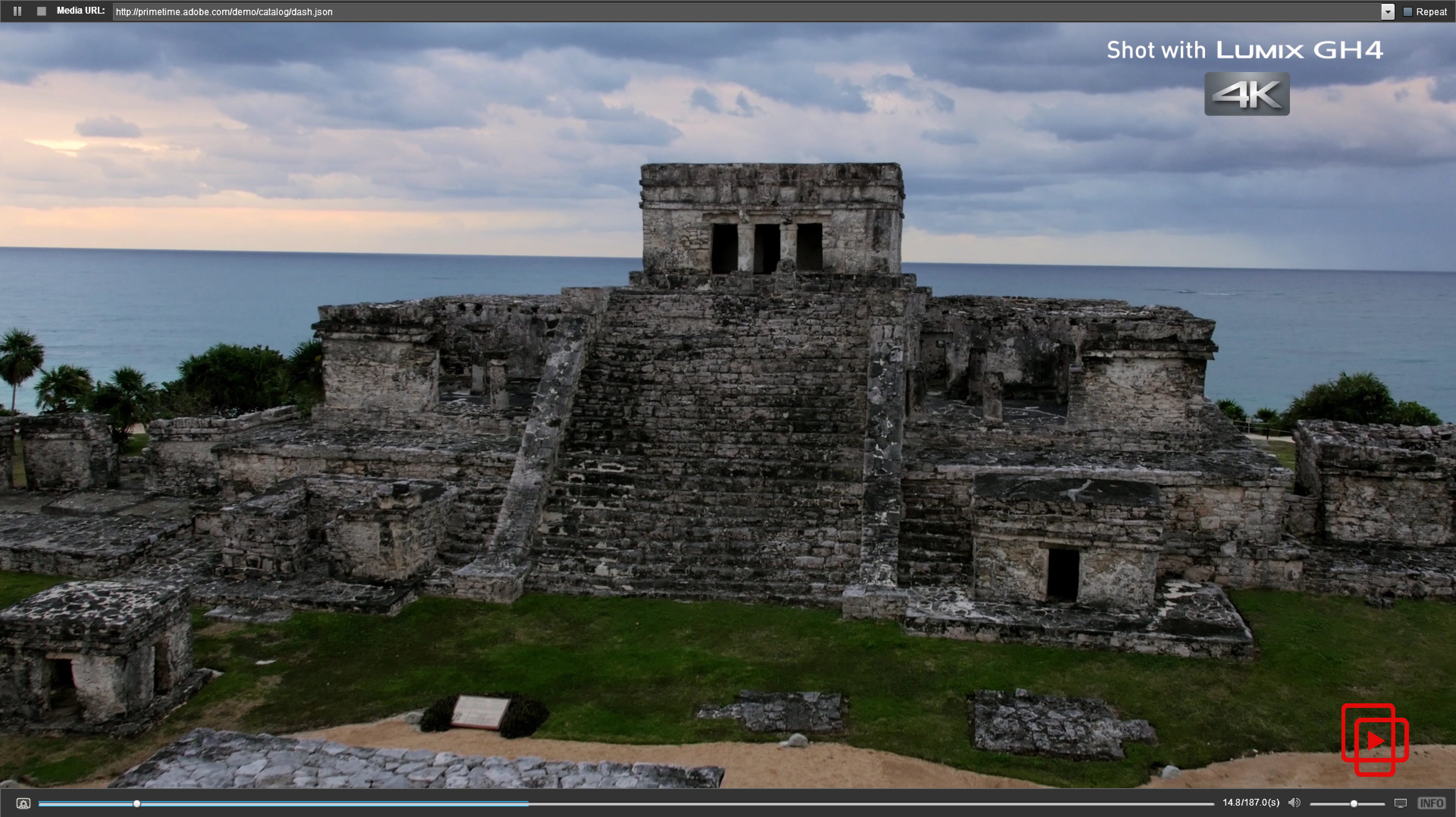 Another new feature introduced with this update is Concurrency Monitoring. With this service, which is still in beta for now, TV providers can manage how many streams a user can access across each device. Concurrency monitoring gives TV programmers and operators the ability to see a count of active streams per user in real time.

While Primetime already supported a wide variety of devices, today’s update also brings it to Xbox 365 and Roku devices. With the Xbox 360 still being one of the most popular media streamers in the U.S., that move alone will add a big number of potential new users to the platform.

Also at NAB today, Adobe previewed 4K support for its customers. While there aren’t all that many 4K TVs in living rooms today, Adobe expects to ship support for this to its Primetime users later this year.

In addition, Adobe also previewed support for the new MPEG-DASH format for adaptive bitrate streaming. This feature will ship by the end of 2014.