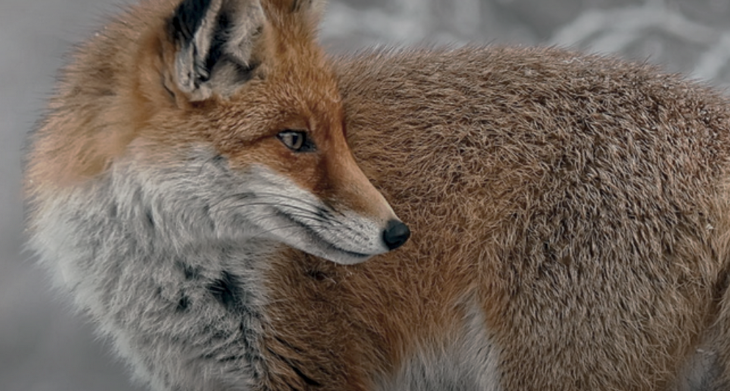 Want to be sure you don’t miss any juice gossip or heartwrenching tales from you friends? Now when you re-open Secret, you’ll start where you closed the app instead of at the top of the feed so it’s easier to read comprehensively. Secret’s latest update also adds anonymous invites that could help it grow by letting you ask a friend to join the app without them knowing it was you.

Additionally, there’s comment notifications that bring you back to where you left off in the conversation, and the Street Fighter-esque option to hit shuffle when composing a Secret to easily replace a drab white background with a colored, textured one.

Secret, a well-funded app, has seen its popularity wane following a strong surge of usage during the SXSW conference. Secret has slipped out of the top 1,000 most popular applications in the United States. It is currently ranked 104 and 148 in the social category in the United States and Canada, respectively.

By adding the ability to directly invite friends to the service, Secret is hoping to build a viral-loop that will at once grow its userbase, and also improve the service for its current users; the more secrets that users can read from their friends, the more useful, and in theory, delightful Secret becomes. There is, of course, the risk of overzealous recruiting — spam, in other words — with anonymous invites. [Update: Luckily, Secret is purposefully trying to avoid spam by throttling invites if multiple users send them to the same person, and not providing an option to invite all your contacts.] 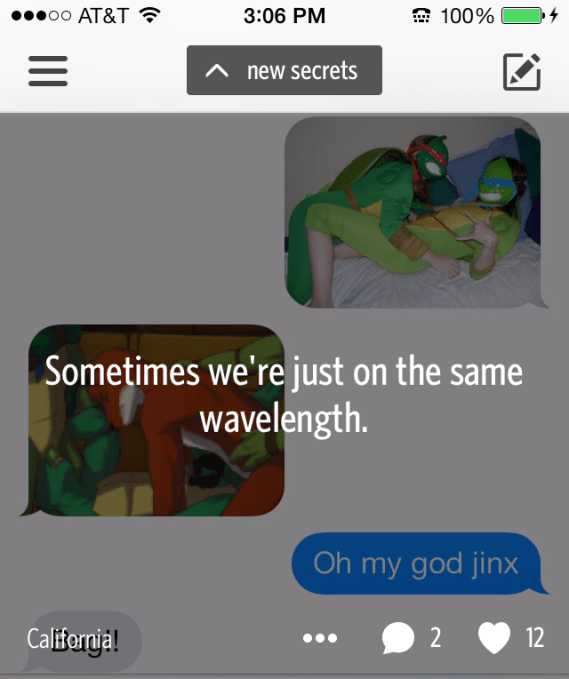 To really improve the browsing experience, though, Secret may want to move towards a dynamically filtered feed that optimizes for showing you stories from immediate friends. Right now, you always get a mix of friends, friends of friends, nearby, and popular distant Secrets. But if you don’t open it for a few days, a juicy tidbit from one of your friends could get lost near the bottom of the feed, drowned out by Secrets from people you don’t know.

Gossip from friends seems the most compelling, so filtering out the non-friend Secrets could make the app more fun for those who only check it occasionally. This would be similar to how Facebook shows you the best stories since you last visited rather than just the most recent ones, and how Tinder stacks people who’ve positively right-swiped at the top to increase the liklihood of giving you matches right away.

Want to be sure you don’t miss any juice gossip or heartwrenching tales from you friends? Now when you re-open Secret, you’ll start where you closed the app instead of at the top of the...