Microsoft today announced a slew of new features for its Azure cloud computing service at its Build developer conference in San Francisco. Scott Guthrie announced that Azure users will now be able to manage and deploy their apps from Visual Studio, capturing virtual machine images from running VMs and tools for making it easier to create large virtual server farms with the help of Puppet, Chef and other tools.

For developers, the Visual Studio integration will give them a single point for writing their cloud apps and interactively debug code that’s running on a virtual machine right from their IDE. Amazon, it’s worth noting, has already offered this feature for a while. 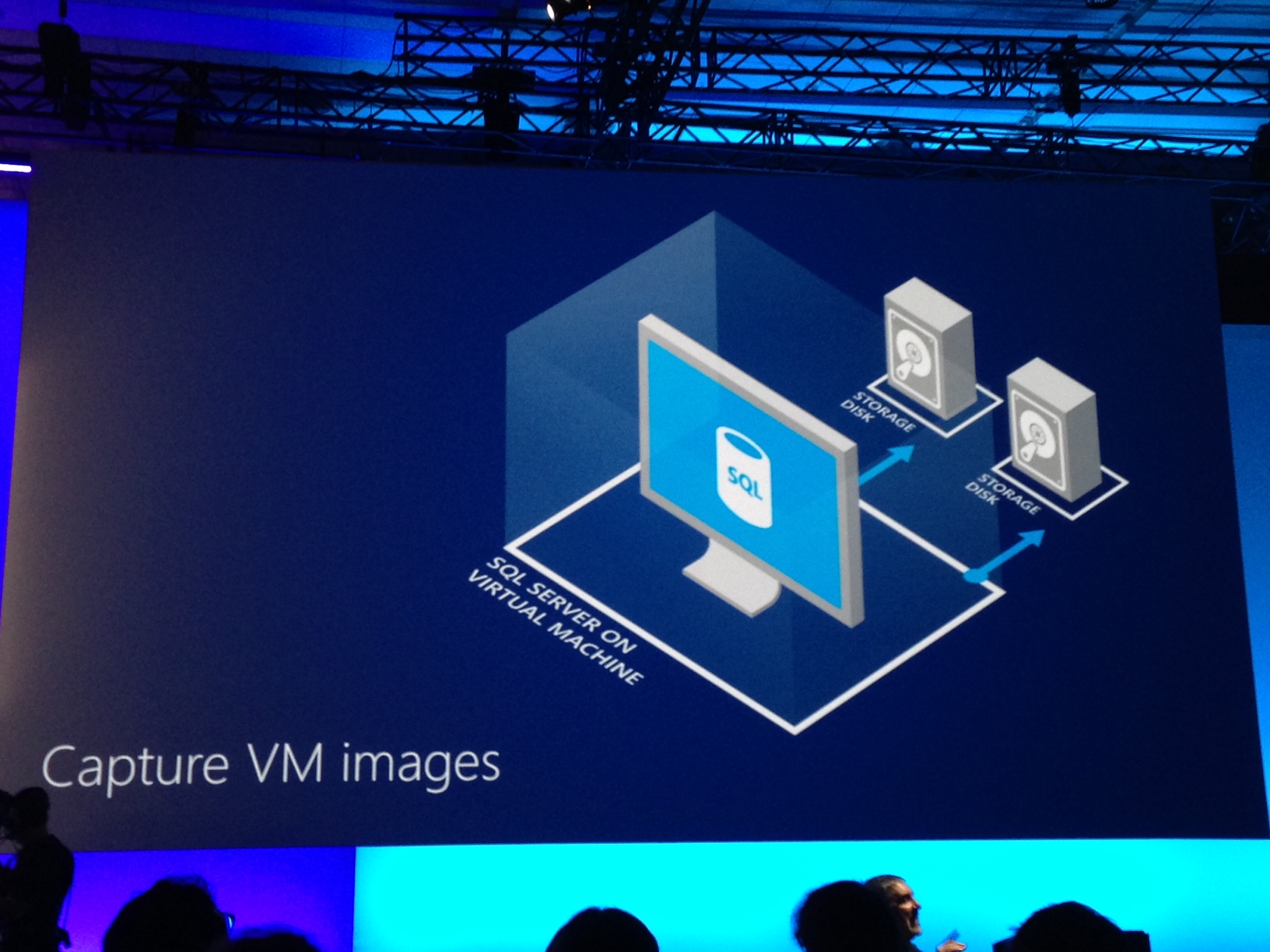 To capture a VM image, developers can use Microsoft’s PowerShell to grab an image and deploy it to Azure. One of the uses for this, Microsoft noted, could be as a backup restore image that allows a developer to capture a working instance, make changes and, if things don’t work, go back to the working version.

Using the Puppet integration, developers can easily install a Puppet master on Azure and use that to manage their machines. Puppet and Chef, which make managing large server infrastructures easier, have become pretty popular with startups recently, so this integration will probably make Azure a more popular option for them. At the same time, it will also help companies that have invested into these technologies move to Azure.

Other updates include autoscaling for virtual machines and a number of new networking options like point-to-site VPNs and dynamic routing. 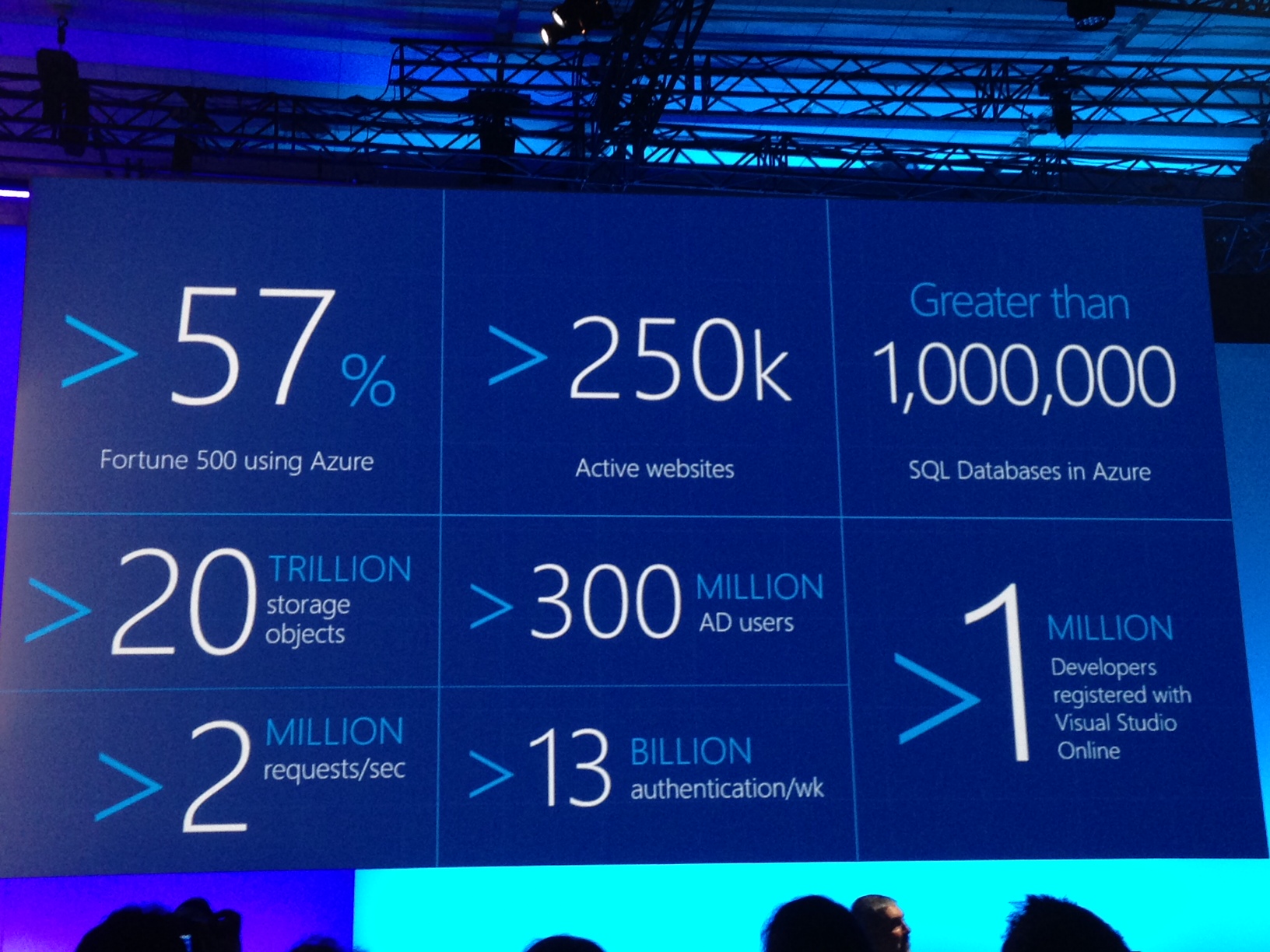 As Guthrie also noted in his keynote, the service now hosts 1 million SQL databases and hosts about a quarter million active websites, 20 trillion storage objects and more than a million developers are now registered with Visual Studio Online.

In total, Microsoft will launch 44 new Azure services and features today. For web developers, for example, this means support for autoscaling, webjobs and a couple of ASP.NET updates.