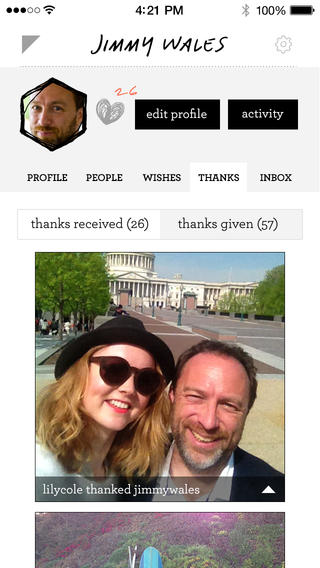 It would seem that Lily Cole set herself, literally, an impossible task. Trying to convince the world that it could go on Impossible.com or its associated iOS app, place almost any kind of wish, from getting French lessons to forming a band, and see that wish fulfilled. But there is more to this venture, which has been slowly emerging, than meets the eye. Cole – better known as a high profile fashion model from England – has clearly thought long and hard about the nature of gift-giving in society throughout history and the associated economics, as you’ll see from our exclusive interview with her, recorded at last week’s SXSW.

Founded to encourage a gift culture through a social network, Impossible draws its inspiration from Cole’s Cambridge University thesis, “Impossible Utopias”, published this week. This attempted to go back to the old notion of Utopia, where anyone has the power to do anything they desire. 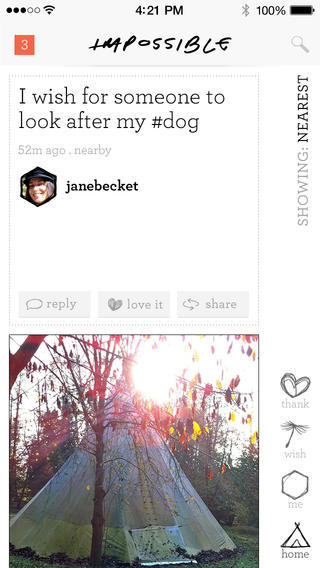 For her, the act of giving, triggers reciprocity. At scale, that creates both social cohesion and a sort of self-regenerating economy. It would seem natural to create an online platform around this idea, especially if it had a viral nature.

This week Impossible unveiled a number of new iterations to its platform which Cole and her team (the project was built with Kwame Ferreira of Kwame Corp) have added to the product, which seeks to fulfil the world’s needs, starting with the individual.

Out of the data being generated has come a ‘Most Shared’ feed and a ‘Featured’ feed. A ‘Love’ button (sound familiar?) now means popular wishes can be surfaced. “We’re using it to pull up content that’s more meaningful,” Cole told me.

In addition, proximity filters on the mobile app, enhanced notifications and hashtags have been introduced – everything is now about “surfacing and enhancing” the categorisation of wishes, says Cole. 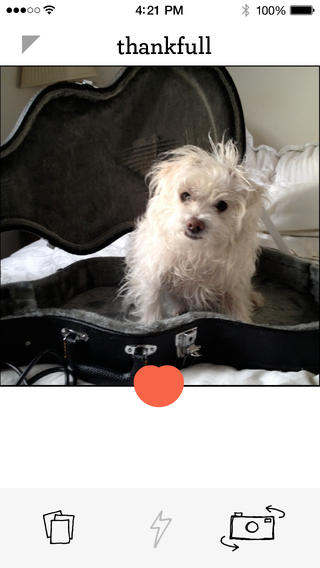 As a user the Impossble.com experience seems almost impossibly simple.

You post what you want or wish for. Perhaps the more realistic the wish the better. Then you sit back and wait.

A while ago I posted that I would like to form a Punk Blues band. I thought nothing of it.

Until, oddly, friends from within and outside my social graph started to suggest actual ways to do this.

Eventually another name popped up with an offer to sing, from one Lily Cole.

I’ll let you know if the band comes together.