Google put its significant digital soapbox behind an official White House petition on privacy, reaching the difficult 100,000 signature threshold today. Google, along with a host of civil liberty groups, hopes it will pressure the administration into back legislation to require a warrant for email spying (“ECPA reform“).

Given the White House’s history addressing tech-related issues on its petition platform, there’s a decent chance it could actually influence law. Or, as the White House often does, completely ignore the request.

Here’s how both scenarios could shake out. 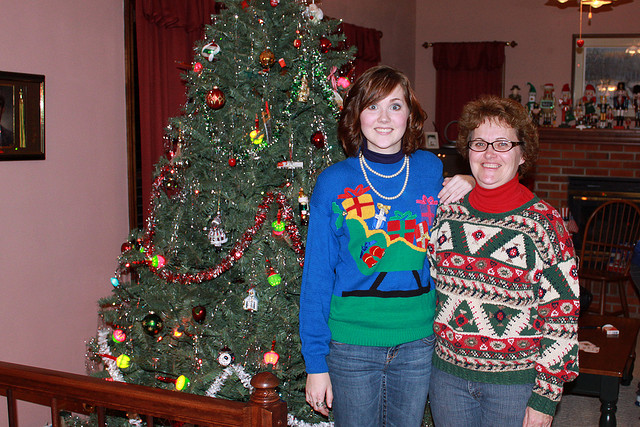 It’s helpful to think of WeThePeople, the official White House Petition platform, as an extension of the press corps. With enough signatures (currently 100K), the unwashed masses get to ask officials a question in public. Just like a question from the press, it can be completely dodged, but, on occasion, could lead to meaningful reform.

So, for instance, when a bazillion netizens successfully gathered enough petitions for their time-honored goal of legalizing pot, the administration pretty much parroted Obama’s response to the same question: “Thanks young people for electing me, but no, I’m not legalizing pot.” Or, more officially, they cut and pasted Obama’s answer from a Barbara Walters interview.

In fact, in the beginning, administrators dodged petition requests so often, it eventually had to respond to this gem with the following: “Actually take these petitions seriously instead of just using them as an excuse to pretend you are listening.”

The White House often treats its signature process like an ugly Christmas sweater — a completely uninvited gift that is reluctantly acknowledged and then promptly buried in a back closet somewhere.

The Petition Process Has Given Geeks Great Power

WeThePeople is a deliciously subversive tool in one regard: it gives the administration cover when it actually wants to change a law. For instance, it’s unlikely that a high-profile, politics-obsessed White House press corps reporter would use his opportunity to ask President Obama about a ban on unlocking cellphones.

Turns out, however, the issue is super popular among America’s geeks, both inside and outside the White House. So, when a successful WeThePeople petition on the topic came across the administration’s desk, it declared, for the first time, its support for changing a regulation to allow consumers to take their cellphones across different wireless carriers. Thanks to the petition, the Federal Communications Commission will likely legalize cellphone unlocking today.

The wonderfully geeky coup was repeated when the administration announced a whopping $100 million for opening public access to federally funded science research.

Perhaps many of these geek changes were never made because it’s never been popular with the mainstream press. In fact, the White House press corps is so tech-averse, it didn’t even bother to ask Obama any questions about National Security Agency spying, at a conference specifically for NSA questions.

To ECPA Or Not To ECPA

Electronic Communications Privacy Act reform is a borderline geeky issue: it relates to changing a 1986 law, which was written before email was stored in the cloud. The issue was given a shot of public pressure adrenaline after the FBI spied on General David Petraeus’ saucy email messages to his mistress.

Attorney General Eric Holder has already tentatively agreed to support requiring a warrant to spy on emails, so there’s a convenient stew of public press and official support brewing for change.

There’s no timeline when the administration has to answer the petition. In all likelihood, it will wait until President Obama’s task force on NSA surveillance gives its recommendations. Then, just maybe, Obama will stand atop the Google-backed WeThePeople petition to announce his support for email spying reform.