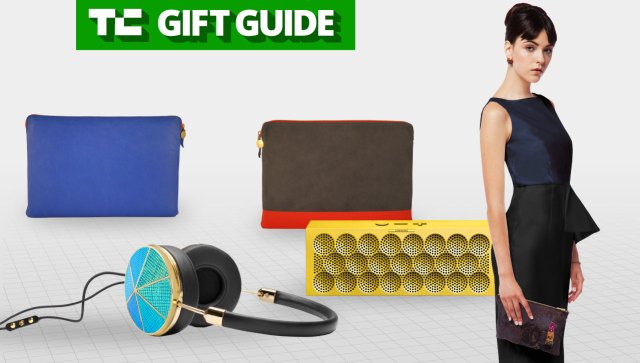 The holidays truly are the most magical time of the year. The twinkly lights, the spiked eggnog… the designer collaborations on your favorite tech products. It warms the heart.

For those who are shopping for the style-savvy technophiles in their lives — or those who just want to shop for themselves, no judgment — here’s a look at a few products that fit the bill. Note that this list eschews cute iPhone cases, because there actually are just too many of them to count. That could take up its own list and then some. 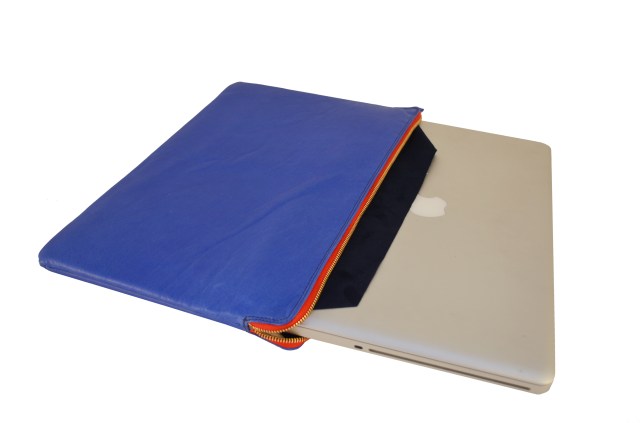 There are a lot of rad laptop and iPad cases out there. Very few are a collaboration between an established handbag designer and Apple, though. According to WWD, Apple approached Vivier two years ago with the idea for a laptop case partnership, and the results are truly good. They’re available three sizes (11″, 13″, and 15″) in a black basketweave, cobalt, and a cement grey — those last two made a bit more festive with pops of bright red. If you’re one of those who likes a full suite of Apple products, think of this as a fashiony extension of that same aesthetic. 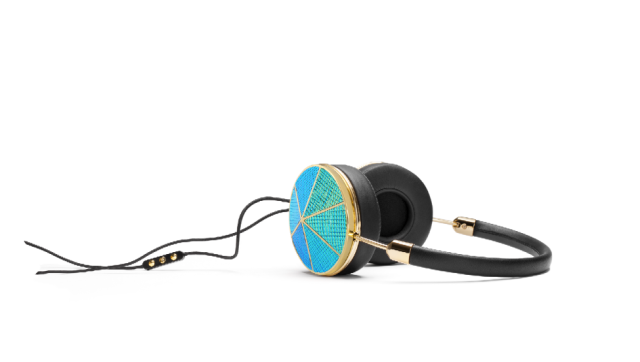 Also in the Apple Store right now (what? They have good taste): Rebecca Minkoff teamed up with the headphone maker Frends on a new collection of changeable headphone caps called “FRENDS With Benefits,” and they make sweet, sweet shiny aquamarine hologram embossed leather music together. You heard us right. Frends headphones were already ridiculously pretty — see their rose gold and “oil slick” versions — and these take that to the next level. Black or gold headphones plus the Rebecca Minkoff caps come in at $249 and are available on Nordstrom.com, Apple.com, or select Nordstrom stores.

Goddammit, Jawbone. You sexed up your ads and had Juergen Teller shoot them, and I fell for it hook, line, and sinker. It’s like the time that Mr. Teller shot the Marc Jacobs Daisy print ads, and I bought the perfume without even smelling it. It was all right, and mostly I wore it out of guilt for having spent money on it. Such is the power of the media, ladies and gentlemen.

Anyway, the Jawbone MINI Jambox is pretty sweet, regardless of its new fashion cred. And, handily, purse-sized. 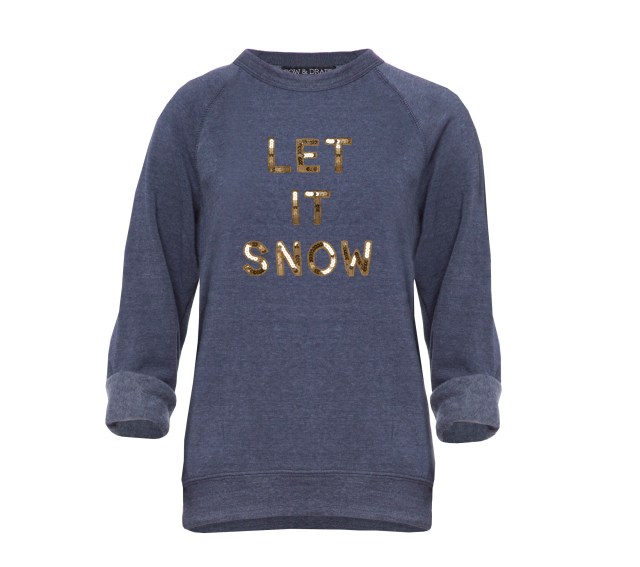 A gift from Bow & Drape, the fashion startup that allows women to create their own custom clothing and accessories, could go one of two ways. If your beloved (friend, flame, or otherwise) is the DIY sort, a gift card would let her play fashion designer and create her own looks. If you’re feeling brave, go ahead and make something just for her, be that a cocktail dress ($278), a blinged out sweatshirt ($68), or a 3D printed belt ($38-$98).

You can check out our complete Holiday Gift Guide 2013 right here.