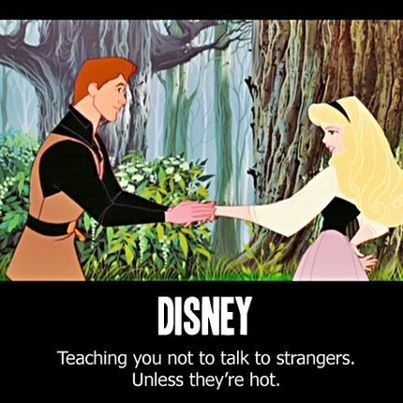 Sometimes the thrill of letting a perfect stranger stay your home just isn’t enough. That’s why an Airbnb with benefits has emerged called LoveRoom, which marries the idea of room/house-sharing with online dating.

Word has it that the startup began as a half-baked joke of sorts, and after getting plenty of media attention, founder Josh Bocanegra has decided to stick it out with a live beta.

Forbes reports that he should have a live version of the site ready by Valentine’s Day, provided he finds the right developers to help build the service.

But what is the service?

According to a post on Medium, LoveRoom helps you find attractive people to share your home with you, or your bed. Whatever.

Though coverage abounds, actual user figures remain low. Fast Company notes that less than 50 people signed up for the beta on launch day, and a quick glance at the member profiles show that around 90 percent of the user base is male (without a profile picture, no less).

Update: Bocanegra has reached out to clarify sign-up stats, saying that around 1,100 people have signed up in the four days since the beta went live.

Fortunately, LoveRoom suggests to use caution by researching potential guests on Facebook or having a friend join the sleepover.

All I have to say is that I can’t wait for the “Law & Order: SVU” episode that will eventually be based around this new “service”.

Let us know what you think of LoveRoom below.