Update: the press office from the International Olympic Committee is refuting these reports and says the Russian games will abide by the same regulations as the London Games. Guidelines here.

Any journalist who snaps Sepia Instagrams of their brunch at the Sochi Olympics will promptly lose their accreditation for the games. “Journalists using mobile phones to film athletes or spectators will be considered a serious violation and will result in cancellation of accreditation,” reported Vasily Konov, head of the Russian state-run R-Sports news outlet.

The free speech-loving Russian authorities apparently have extended the ban to all non-professional equipment, including tablets. The ban essentially nixes Instagram, Vine, Whatsapp, Frontback and any other newfangled software the kids are using these days.

First things first, there are amazing iPhone photos that compete with the professional equipment, like this gem below from photographer Benjamin Lowy. Or, take the annual iPhone Photograph Awards (which I did not post, for fear of being hauled off to court for copyright violations). 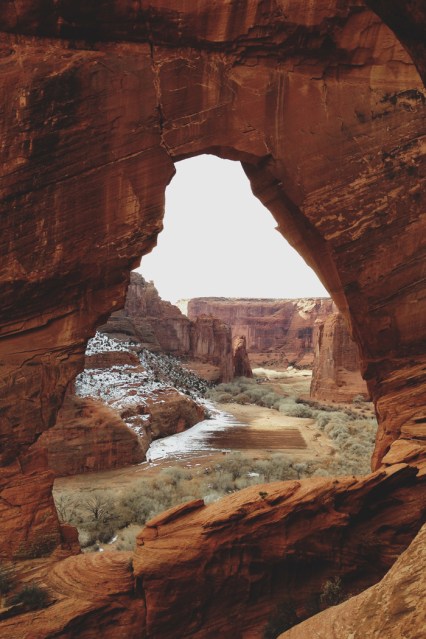 According to Buzzfeed, Konov later denied the report, but Radio Free Europe claims they also heard him talking about the ban.

As expected, the Russian Olympics are shaping up to be a tribute to the First Amendment. Authorities have already had to apologize for police harassment of a journalist covering the games. And, every, including participants, will be closely monitored with a Internet spy system described as “Prism on steroids”.

It’s worth noting that London also tried to ban mobile hotspots and social media. The ban on social media was out of compulsive need to copyright every imaginable image of the games. No word on why Russia is seeking their own version of anti-tech regulations.

For those who read Russian, or love Google translate, check out the original story here.