Apple head of Human Interaction Jony Ive and designer Marc Newson have customized a one-off Mac Pro in brilliant crimson for the (RED) charity. Apple is a (PRODUCT)RED partner and often produces editions of its products for the organization, whose proceeds go to fighting to eliminate Aids.

The charity recently announced that Apple alone had helped it raise over $65 million.

The machine is absolutely beautiful, making me wish that all of Apple’s Mac Pro machines came in colors like this one. The machine is one that Apple has yet to release, announcing only that it would be available in December. The auction has an estimated $40K-$60K price tag attached. 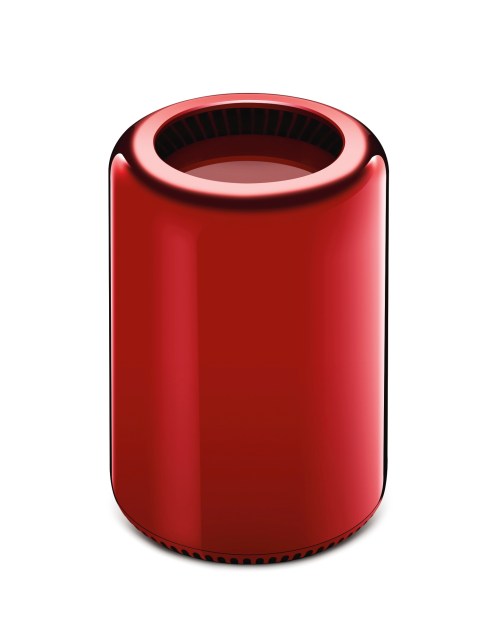 Ive and Newson have collaborated on several other one-off items and customizations like a Leica camera, Gold Apple EarPods and a Neal Feay-fabricated desk.

The images on the Sotheby’s site appear to be comped together, so it’s likely this isn’t even a final product, but it’s still striking. 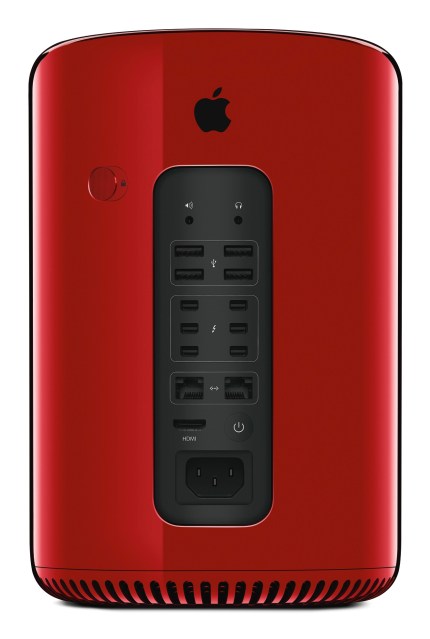 We’ve reached out to (RED) and Apple to see if they have any more details to share. Jony And Marc’s (RED) Auction has garnered donations from a bunch of other designer types like Deiter Rams, clothiers like Christian Louboutin and artists like George Lucas. 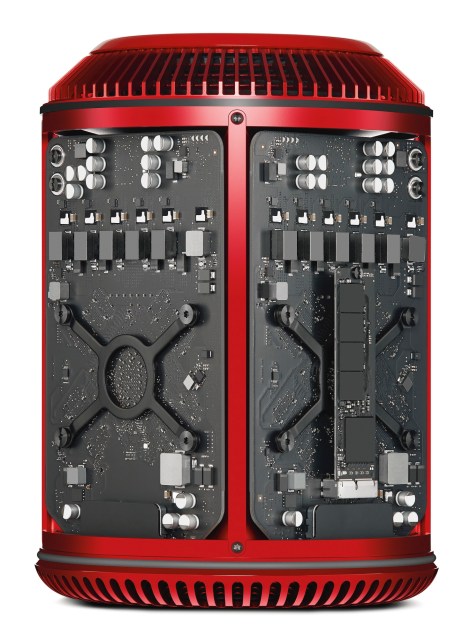 For reference, here’s our hands-on video of the “real” Mac Pro from Apple’s event earlier this week.