Despite new lawsuits sprouting up, Aereo continues to press on with a national expansion plan, with Detroit next on the list.

The streaming TV service, which offers live television and DVR service across any of your connected devices, is launching in the Detroit area on October 28, according to an official announcement.

For those of you who aren’t familiar with Aereo, the service gives you access to 30 TV channels, including NBC, Fox, ABC, and CBS, to watch live TV from any internet-connected device. You can even record content with DVR storage support.

This is made possible through tiny remote antennas that work just like rabbit ears on a TV, but fit on the tip of your finger. Users simply rent these remote antennas out from Aereo to bring in free over-the-air signals to their devices.

The company recently announced that an Android app would be available on October 22, expanding the offering even further. Formerly, Aereo has only been available on iOS and PC. 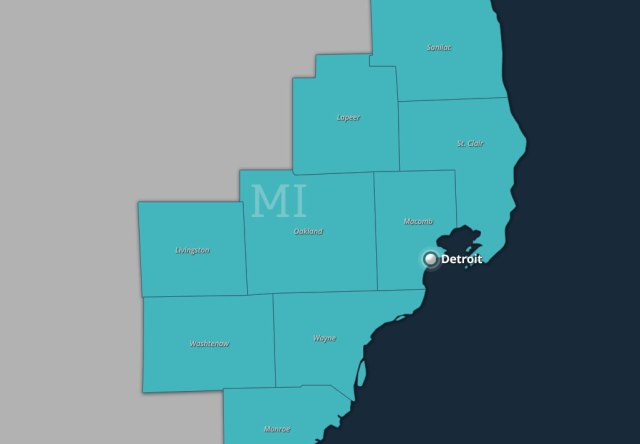