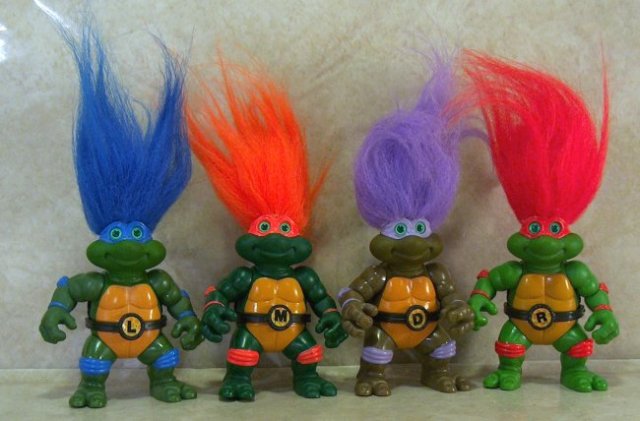 Hypothesis: A person is less likely to accuse a complete stranger of being a socialist demon hell-bent on killing babies with free health insurance, when their friends can see him being a complete asshat.

A new study finds that Facebook users are about twice as civil as the anonymous trolling netizens that comb the badlands of The Washington Post‘s comment section. “The occurrence of uncivil communicative behaviour in reader comments is significantly more common on the website version of the Washington Post where users are able to maintain their anonymity, compared to the Facebook version,” explained Professor Ian Rowe of London’s University of Kent, in what I hope is a delightfully British accent [PDF].

Comparing comments on the website to those made on the same article when posted on Facebook, Rowe found that users were more than half as likely to be uncivil on the website, with comments on stereotypes, sarcasm, name calling, and a host of other characteristics that we’ve all seen before. Now, it wasn’t all roses and sunshine for Facebook: Users were more likely to call people names and be vulgar, though vulgarity appears to be statistically insignificant.

Rowe’s findings are generally consistent with what my friends at other news outlets have found. When the LA Times switched over to Facebook comments, the level of discourse dramatically improved. “Trolls don’t like their friends to know that they’re trolls,” said Jimmy Orr, LA Times online managing editor.

The availability of Facebook, however, hasn’t stopped some sites from gutting comments entirely. PopScience recently ditched comments, citing evidence that trolls skew how readers interpret evidence and therefore crush open-minded discussion. TechCrunch itself briefly flirted with Facebook comments, before switching over to Livefyre. It was decided that Facebook does kill trolls, but it can also hurt community and insightful anonymous commenters. Google is switching the intellectual sewer that is YouTube comments over to Google+, which may help a bit.

Regardless, let us all repeat together: We do not know how any of these experiments scale. As I’ve written before, real-name laws in South Korea failed to improve the quality of comments. We do not know the exact conditions that breed trolls, so we don’t really know how to stop them.

That said, feel free to log in to Facebook and thoughtfully let me know why I’m an Obama acolyte leading America into a puppy-drowning dictatorship ruled by the iron fist of biracial gay couples who shoot children with confiscated guns.