Android users are rolling their eyes over the newly introduced customization capabilities released in Apple’s iOS 7 like “dynamic” (live) wallpapers and backgrounds with the parallax effect. You can already do these things on Android and have been able to for some time. In fact, you can fully personalize your smartphone, from the homescreen widgets to the default apps, icon sets and more.

A new company looking to build a business around smartphone personalization is MyColorScreen, which last week released its theming app, Themer, into private beta. Though not yet available to the public, already 250,000 users have signed up requesting an invite, and so far, around 140,000 have installed the app after being let in.

Though to some extent the app is competing with the numerous other Android “launchers” on the market today, Themer is something of a different beast. Instead of either taking over every aspect of your phone, like Facebook Home did, or offering a launcher app as the base plus a suite of widgets you have to seek out and download separately, Themer is designed to allow for one-click installations, with backgrounds, icons, widgets and more all bundled together in each theme. 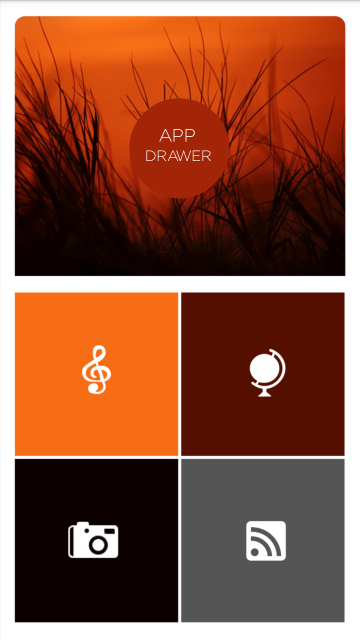 To use the app, you simply browse for a theme you like, push a button, and your Android phone is customized. The themes are high-quality, too. They’re purchased from the designers who haunt the MyColorScreen website, a social service where users can share and comment on photos of Android customizations. You can think of it as something of a Dribbble.com for Android homescreen designers.

MyColorScreen has an interesting history. The company co-founders, Ashvin Dhingra (CEO), Joshua Solan, and Brandon Miniman, didn’t create MyColorScreen.com themselves – they acquired it.

Solan, who owns a popular mobile software development community called XDA Developers, and Dhingra have backgrounds in finance. After school, they worked on hedge funds in San Diego together before relocating to New York. But all the while, they had entrepreneurial side projects on the side. (Solan bought XDA Developers a while ago, but he’s now more involved with MyColorScreen today.) 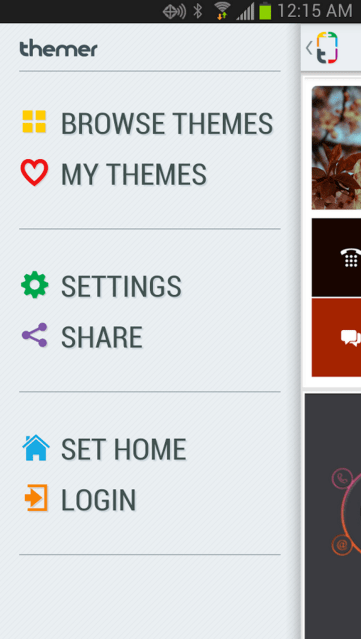 That gave them an idea. Android customization, though powerful, was still not as accessible to the mainstream as it could be. Developers would talk about rooting their phones and installing ROMs, which is something everyday users don’t really do. Meanwhile, designers would use advanced but complex widgets like UCCW to build unique and personalized homescreens. The team realized that building a launcher that could bring this level of deeper customization to a broader audience could be something very attractive and worth building.

Before building the Themer app itself, they bought the MyColorScreen domain from its Thailand-based owner, Pete Rojwongsuriya, for five figures, as it was one of the larger Android community sites on the web at the time. That allows them to dig into a wide network of designers who are willing to sell their creations to MyColorScreen for use in the app. The designs are purchased for around $50 each, but are then customized and optimized for the most common Android screen ratios, so they’ll work on a large number of different devices.

There are fifty themes now and more are added all the time. There’s also a good handful of widgets, like a dialer, news widget, calendar, music player, etc.

Work on the Themer app itself began earlier this year, after CTO Rohit Talati’s hiring. Now MyColorScreen has an office in Irvine, where four full-time employees work alongside Dhingra. The company had been self-funding their efforts and acquisitions initially, then raised a seed round of about half a million in funding in July from Larry Braitman and other angels.

The app is free during beta, and will remain free to users, as will its themes even after public launch. Instead, the plan is to generate revenue through things like branded homescreens (a theme has a homescreen for everything from Amazon, for example) and branded widgets (e.g. offer a well-built widget for a company that doesn’t have one, like Yelp), but in ways that wouldn’t compromise the user experience. 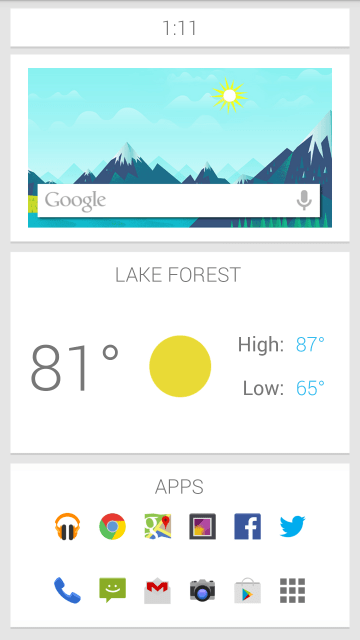 Another idea is to introduce an app discovery element to Themer. That is, some themes would include app folders for things like “Shopping” or “Games” which would automatically organize the apps you own, but also include links to the Play Store as suggestions for those you might like to try.

The company is currently seeing around 20,000 to 30,000 sign-ups per day, and roughly the same number of installs. Later this afternoon, they’ll be increasing the pace of the rollout, Dhingra says.

The app is now in beta on Google Play, where you need an invite code to use it after install. There are 500 invites for TechCrunch readers here: http://themerapp.com/techcrunch.

Correction: We were mistakenly informed that Miniman also owned XDA. He is involved, but not an owner. This article has been updated to reflect that.