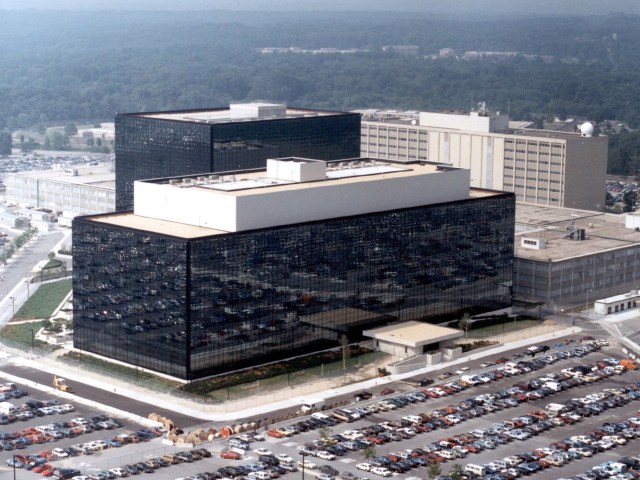 The National Security Agency has slowly been mapping it’s own massive network of suspects with associations to US citizens. The New York Times obtained documents that reveals how the NSA is utilizing social data to map intelligence connections.

From the report: “Since 2010, the National Security Agency has been exploiting its huge collections of data to create sophisticated graphs of some Americans’ social connections that can identify their associates, their locations at certain times, their traveling companions and other personal information, according to newly disclosed documents and interviews with officials.”

Since data leaker Edward Snowden originally revealed the NSA dragnet phone record and Internet surveillance program, it has been known that the government looks at citizens that are 3 network “hops” away from a suspect (a friend of a friend of a friend). It’s never been revealed what types of data the NSA used to prioritize which targets were most valuable until this NYT story. However, it’s no surprise that intelligence analysts use public and private data., including that from social sources.

In response to the story, the NSA says that all mining “queries must include a foreign intelligence justification, period.”