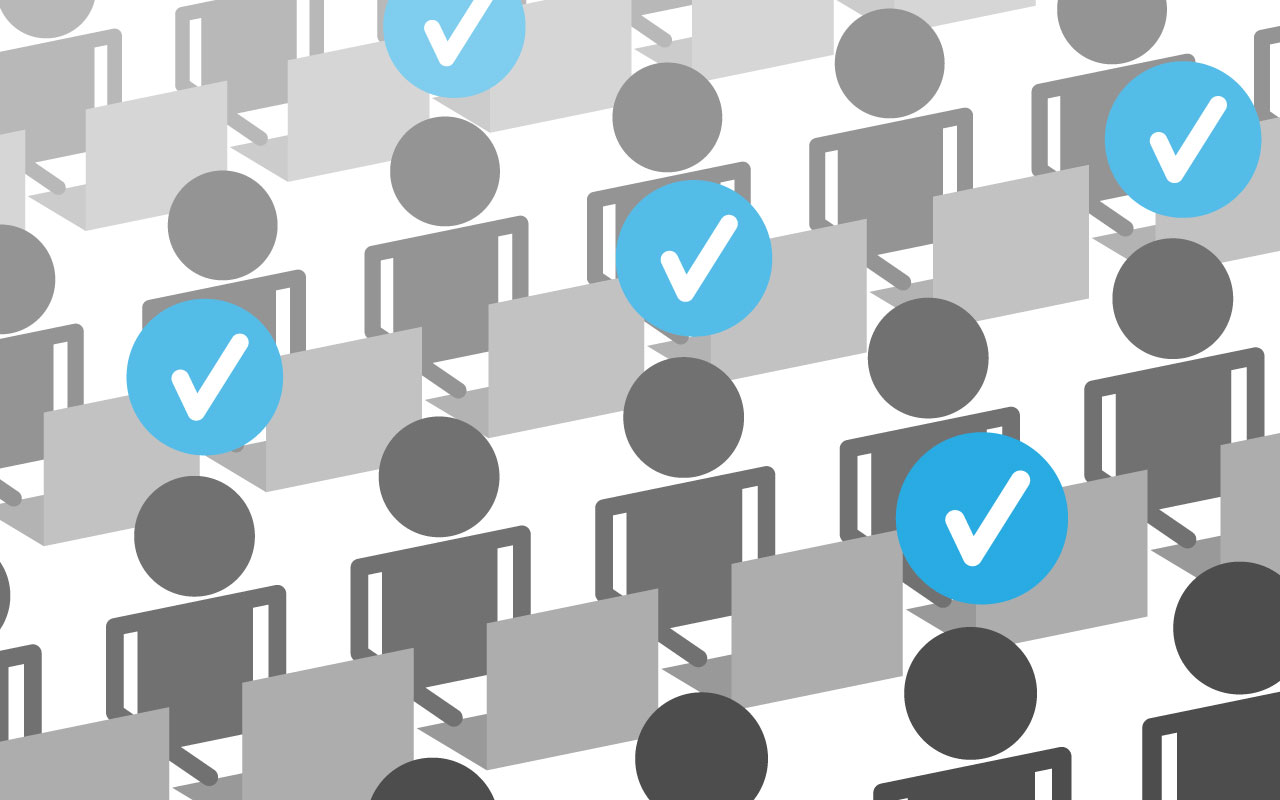 Editor’s note: Jack Krawczyk is director of product management at Pandora. Prior to Pandora, he helped build Paid Discovery at StumbleUpon and was a founding member of Google+. Follow him on Twitter @jackk.

Native advertising may be the buzzword stealing the attention of the advertising technology landscape, though a much quieter revolution is brewing around the space: the fight for the logged-in user overtaking cookie-based advertising.

You see it manifesting itself from all corners: Google’s relentless investment in Google+, Facebook releasing Custom Audiences, and most recently Twitter’s acquisition of MoPub. Data management companies like Datalogix and Catalina Marketing are creeping up, matching what takes place online into offline purchases.

Cookies have historically been the little text file that can, producing a swarm of cross-publisher tracking data that have fueled the $40 billion+ digital advertising industry in the United States over the past 20 years. Monitoring your behavior from site to site, the cookie was able to compile unique information about your browsing habits across ad networks.

Cookies have historically been the little text file that can.

This meant that companies like American Express could drop a tracking cookie once you logged into their site to uniquely identify you as an existing Amex customer. Then while later browsing the Internet, Amex could work with an ad exchange to bid on all users that had their existing cookie. Voila: retargeting!

This approach has built the display advertising industry, but it’s facing two major problems: One, cookies from external sources are dying; two, cookies do not translate to mobile. Enter the logged-in user revolution.

Without trivializing the evolution of the ad unit driven by native advertising, logged-in users are rapidly becoming the asset from which mobile marketing will be evaluated for its efficacy, regardless of the format with which the ad is presented to the user. The reason for this? Logged-in users are uniquely keyed by their email address.

ROI has always been at the core for measuring ad spend. The logged-in user is driving us to improve the resonant impact of advertising on purchase behavior.

Traditional media formats like TV and radio have needed to rely on post-exposure surveys because they have never had ways to isolate unique ad impressions. TV and radio ad spend ROI has always been a best guess, as the Nielsen panel, which dictates the $60 billion+ spent on the medium, only pulls from 25,000 households (0.2 percent of the U.S.). 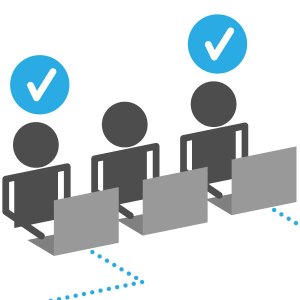 Google entered the picture and changed direct response advertising from an inferred impact model into a direct keyword to conversion ROI report. The limitation of search, however, is that consumers are most often not in the mindset of making a purchase.

For this reason, brand advertising has typically commanded two-thirds of marketers’ budgets. This comprises $91 billion of total ad spend in the United States each year. Dollars that search does not gain access to. Dollars that will be driven by the logged-in user.

The goal of brand advertising is to drive a lasting image, memory or emotion between a consumer and the brand driving the advertising. This resonance then turns to increase consideration of that brand, driving purchase intent and ultimately transforming into a transaction/purchase with that brand.

The challenge with the dollars spent to drive this resonance, however, was that the scale of information and data would often break down between initial exposure and ultimate transaction. Cookies would expire and surveys would be too narrow to follow, but that problem begins to disappear with the logged-in user.

Solving for the impact of resonant advertising is what makes the logged-in user so powerful. Each logged-in user is keyed against a unique identifier: Their email address. Transactions in both the digital and offline space are increasingly tied to CRM systems keyed off of an email. From beginning to end, advertising experiences that have a logged-in user have the data to close the circle on understanding how ad exposure leads to purchase behavior and evolution.

publishers with a logged-in user who can be anonymously quantified in ROI are beginning to enter the ad network game.

The new wave of ad tech companies poised to win are those who are set up to be privacy-friendly brokers of matching the data of publishers’ logged-in ad impressions against shifts in behavior in sales. Privacy and opt-outs are paramount to the success of these programs, setting the foundation for evaluating the impact of ad spend using mechanisms previously unavailable to advertisers.

The Facebook Exchange (FBX) has found that it doesn’t matter the ad unit, it’s about how you convert the user to a conversion event. Companies like Triggit have found that ROI is driven through effective targeting. Expanding beyond the FBX, Videology quietly acquired Collider to drive the idea that content isn’t so much king as the reporting behind who was the recipient of that content.

Taking this beyond the walls of their own experience, publishers with a logged-in user who can be anonymously quantified in ROI are beginning to enter the ad network game. Driving an understanding of the map between unique user identification and its value to a brand, acquisitions like MoPub allow Twitter to extend the reach of their most valuable asset: the logged-in user.

Partnering with large panel data services such as Datalogix and Catalina Marketing, consumer technology firms are poised to close the loop on the impact of advertising on their platforms. Combining point-of-sale data against email addresses, they are able to match ad impressions and engagement data against logged in users to determine the full picture of advertising ROI.

Native advertising formats are becoming increasingly effective at driving up front engagement with advertising, driving the activity to manipulate purchase behavior. This trend will continue for the near future, but as we evolve the native advertising discussion let’s not lose sight of what will ultimately drive the price of an engagement: its value to the advertiser.

That value? It will come from those publishers that own and understand the logged in user. The revolution is coming.

Disclosure: I do not own a financial stake in any of the companies mentioned.