Hardware startup Leap Motion, which managed to sell an impressive number of pre-orders for its standalone Leap Motion Controller gesture control computer accessory, today announced that the first fruits of its OEM partnership with PC-maker HP will hit shelves this Fall. The HP ENVY17 Leap Motion SE is the first shipping computer to build the startup’s tech directly in, and features a new embedded Leap Motion sensor that dramatically reduces size vs. previous embedded designs.

“We have a new, very small embedded module, which is about 70 percent thinner than the existing components in the Leap Motion,” Leap Motion CEO and co-founder Michael Buckwald said in an interview. “But it also has the same performance as the existing motion controller. HP is the first OEM to embed this new model sensor into a device.” 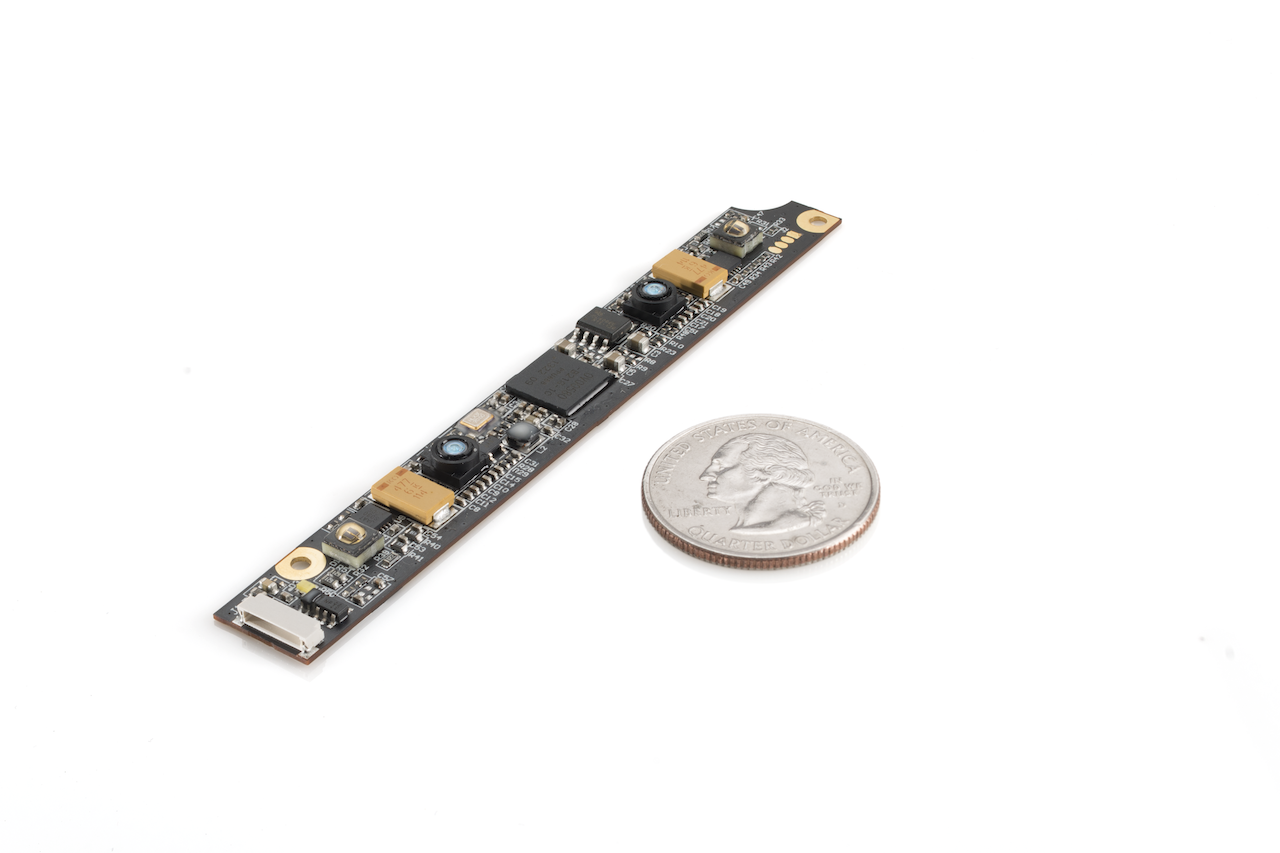 The smaller embedded sensor will be placed in the base of the computer, next to the trackpad, Buckwald says, and the new sensor design not only makes that possible, but also makes it feasible to build sensors into tablets and the smallest, slimmest laptop designs, according to him. That’s in keeping with Leap Motion’s larger aim as a company. 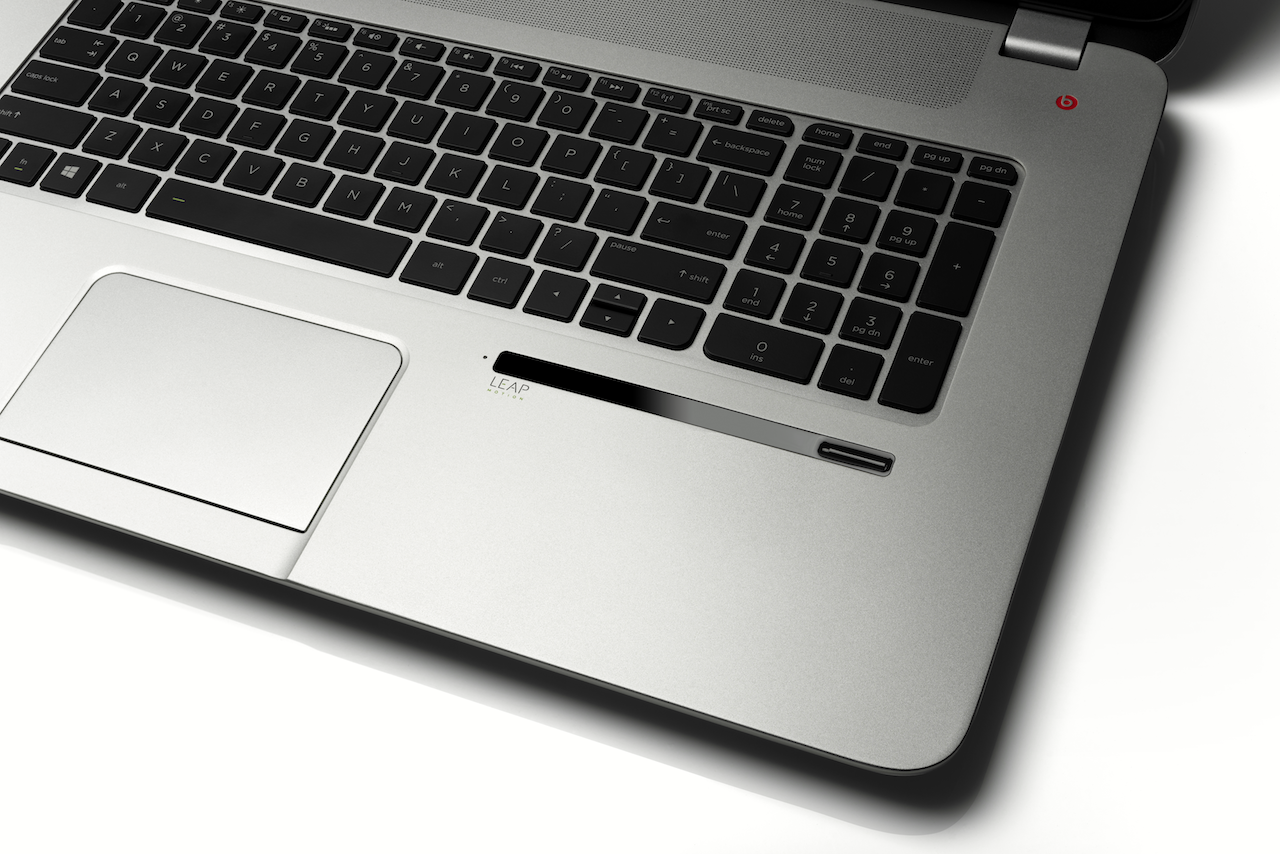 “Our goal is for the technology to be in as many devices as possible and to sort of disappear,” he explained. “Obviously we love the [Leap Motion Controller] and it’s been very successful, but it’s also great to see consumers have other ways to use the technology and obviously this makes it easier for someone to always have it with them, and makes it much more portable.”

The standalone Leap Motion Controller may have sold in considerable numbers via pre-orders, but reviews for the device were less than enthusiastic. My own experience with the hardware definitely left a lot to be desired, but Buckwald says the company isn’t focused on replacing keyboard and mouse, but on providing another input method option that will be better suited to software specifically designed for its use. 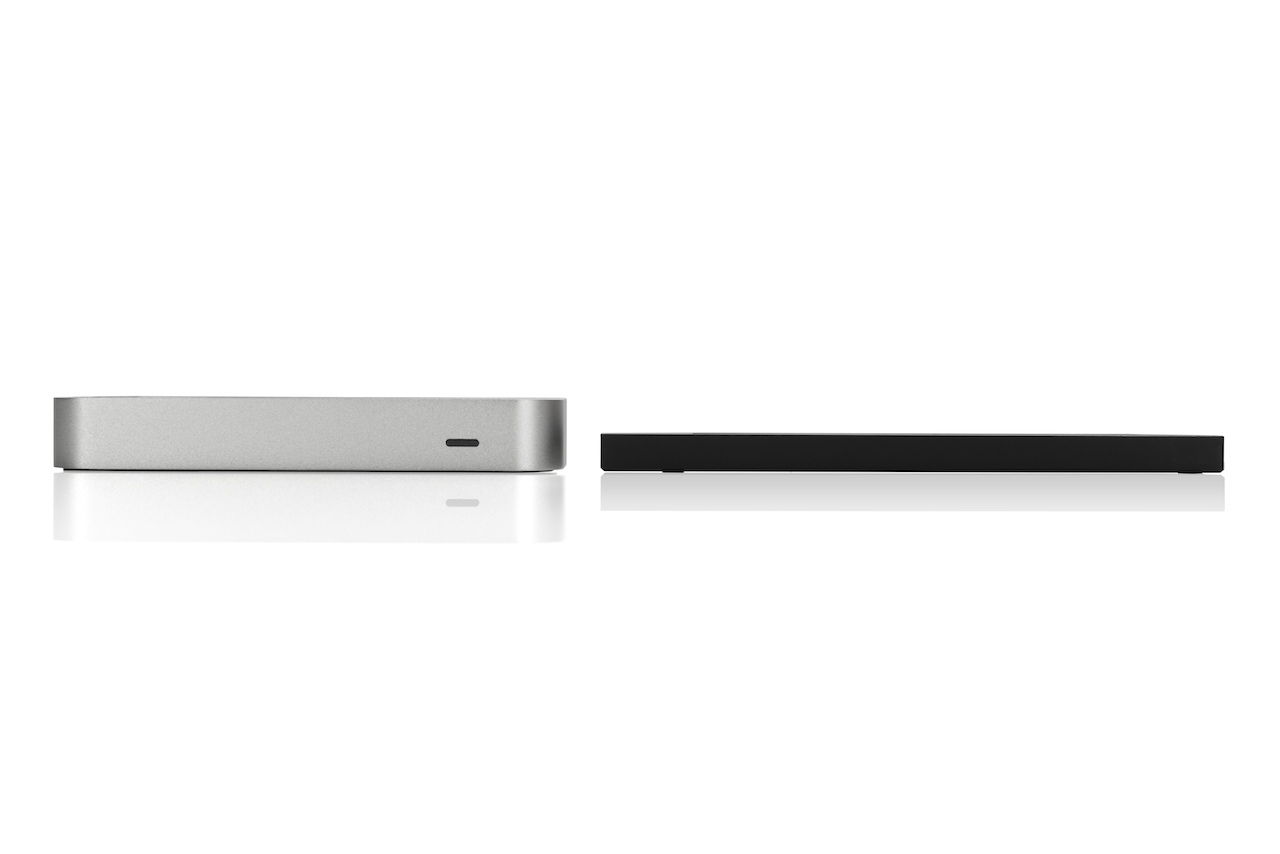 HP will bundle the ENVY17 Leap Motion SE with Airspace, Leap Motion’s app store software, as well as select pre-installed applications exclusive to the computer maker. Leap Motion has also had interest from other OEMs, Buckwald says, as more and more computer makers look for ways to differentiate, and plans to continue to expand its retail presence with new partners, especially in the international market. 52 percent of Leap Motion pre-order sales were to customers outside the U.S., and Buckwald sees strong demand for its tech abroad.