Acronis has launched a new way to back up the VMware vCloud, filling a needed space for any IT manager realistically considering the virtualization company’s offerings.

vCloud, VMware’s cloud technology, lacks an automated method for backing up vSphere, the virtualization software that manages a customer’s virtual machines. With Acronis, a customer may integrate backups so workloads are not lost.

On its website, Acronis explains that to set up a backup job, the vCloud provider will connect to the Acronis Management Server and create policy according to the needs of the customer. The policy would then be applied to either the specific machines that need to be protected or to the groups associated with the organization. 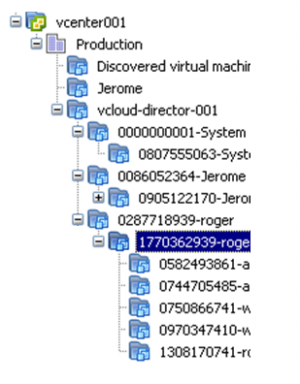 By adding the automated backup, executives at Acronis say a customer has a realistic method for deploying the vCloud technology.

Adrian Parks is a  senior systems specialist at the University of Oxford. In an interview last week, Parks said that Oxford is now using vCloud to consolidate and manage its vSphere virtual machines. He said before he had to use stopgap measures to do the vCloud backup. With Acronis, he can schedule backups across the network of virtual machines running in different departments.

Over time, Acronis will extend beyond the VMware environment to other markets. Companies like IBM and CommVault are its competition.

The two are leading a company with plenty of depth to extend into new markets. With $150 million in revenues and more than 700 employees in 18 countries, the company has developed more than 50 advanced backup and recovery technologies. More than 4.5 million consumers, small and medium businesses and service providers use Acronis products to protect their data.

It’s evident the VMware cloud is still in its nascency. Acronis executives said there is a lack of support from VMware for vCloud. They were looking for ways to leverage PHP but were not having much luck and eventually found a Bulgarian group of users who helped them with a workaround.

Lacking support for developers poses a challenge for people who want to build services on top of the VMware cloud. CEO Pat Gelsinger said it is an area the company will focus on during the next several months. That will be critical for VMware in its efforts to build out a modern cloud service.