The Oxford Dictionaries Online is adding a slew of words, from bitcoin to twerk.

Before you completely lose it, the Oxford Dictionaries Online is separate from the Oxford English Dictionary, though both are published by the Oxford University Press. The ODO changes much more frequently, and has added text-speak acronyms like OMG and LOL in recent years. The OED adds words much less frequently and never removes a word once it has been added.

The new words are an odd mix of techie and tween-y. Here are some of the words that are being added:

bitcoin, n.: a digital currency in which transactions can be performed without the need for a central bank.

BYOD, n.: abbreviation of ‘bring your own device’: the practice of allowing the employees of an organization to use their own computers, smartphones, or other devices for work purposes.

digital detox, n.: a period of time during which a person refrains from using electronic devices such as smartphones or computers, regarded as an opportunity to reduce stress or focus on social interaction in the physical world.

geek chic, n.: the dress, appearance, and culture associated with computing and technology enthusiasts, regarded as stylish or fashionable. 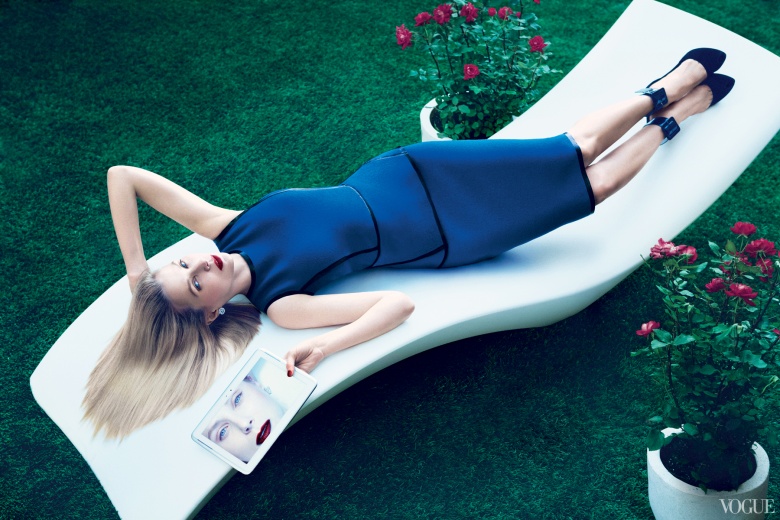 Internet of things, n.: a proposed development of the Internet in which everyday objects have network connectivity, allowing them to send and receive data.

MOOC, n.: a course of study made available over the Internet without charge to a very large number of people.

phablet, n.: a smartphone having a screen which is intermediate in size between that of a typical smartphone and a tablet computer.

unlike, v.: withdraw one’s liking or approval of (a web page or posting on a social media website that one has previously liked).

These ones are pretty straightforward, covering a nice, broad range of words that people make up in the tech world.

derp, exclam. & n. (informal): (used as a substitute for) speech regarded as meaningless or stupid, or to comment on a foolish or stupid action.

So I’ve heard of two of these four, and I can’t tell if that means if I’m out of touch or if I want to kill myself for knowing the proper usage of derp and twerk.

Here’s where it really gets fun–slang that you’d think no self-respecting adult would use, but is actually commonplace in Silicon Valley.

emoji, n: a small digital image or icon used to express an idea or emotion in electronic communication.

Ah, to use emojis or stickers in your social network or messaging service?? An age old business question that harkens back to the Rockefellers and Carnegies.

FOMO, n.: fear of missing out: anxiety that an exciting or interesting event may currently be happening elsewhere, often aroused by posts seen on a social media website.

I know what you’re thinking–really, Billy? You’re putting FOMO in both sections? But don’t sit there and honestly say you haven’t heard numerous VCs say said they had FOMO about a round.

selfie, n. (informal): a photograph that one has taken of oneself, typically one taken with a smartphone or webcam and uploaded to a social media website. And, of course, the glorious, glorious selfie.

Images via the spectacular “Miley Twerking On Things We Should Talk About,” Vogue, Buzzfeed, and here.