Convenience tech, developer assistance, and services for senior citizens were the big trends amongst the 45 startups that pitched on the record today at Y Combinator‘s Summer 2013 Demo Day. After conferring with 25 of the most prolific venture capitalists and huddling the TechCrunch team, we’ve picked the eight startups we believe have the most promise.

We got more consensus than usual that these eight startups are special. They could make us healthier, safer, and richer, while helping businesses with efficiency. Though mobile is still a focus for YC companies, financial services were popular this season, and there were plenty of “Uber for X” startups on stage.

You can read our write-ups of all 45 startups that pitched in Batch 1, Batch 2, and Batch 3 today. Most were polished, and showed off big ideas or smart business modela. Here are our highlights, in unranked order: 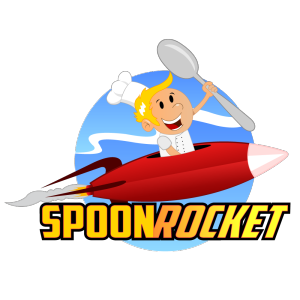 SpoonRocket’s Demo Day pitch was filled with hype like “Fast Food 2.0” and “Uber for food”, but their early data backs up those claims. The company cooks and delivers meat and vegetarian organic meals for $6 each, in supposedly as little as 10 minutes. By cooking just two different meals a day in bulk, it can pass on savings to customers, and in-car heaters keep food warm. SpoonRocket says it already has a $2 million a year run rate and is growing 112% per week. In its first market, Berkeley, California, it says it does more deliveries per day than GrubHub does in a month, and the local college students aren’t even there yet. It plans to expand to urban centers across the country, though less dense area may be tricky. SpoonRocket wants to make the world eat cheaper, faster, and healthier.

Check out our earlier coverage of SpoonRocket here.

Panorama has a big ambition: To bring data analytics to every school in the United States, by powering polls of students, teachers, and parents and logging and analyzing the results.

The startup started small, as a side project for Panorama Education’s three co-founders during their junior year at Yale, helping out school districts in the New Haven region with data analysis. By the time the founders graduated this past May, Panorama had evolved into a much bigger entity, having earned more than $500,000 in revenue. And the growth keeps coming — more than 3,600 schools nationwide are now paying customers of Panorama Education, and the company is profitable. Going forward, Panorama endeavors to power “a national dataset that every school will use to improve its performance.”

Check out even more coverage on Panorama Education here. 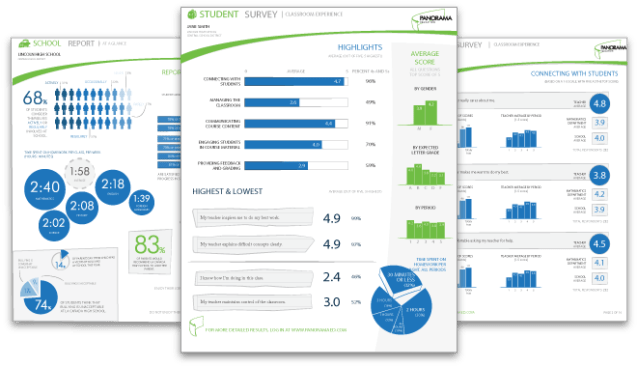 Amulyte is targeting the 20 million senior citizens in the United States, providing a pendant and online portal that tracks their movements to provide help in case they fall. The pendant connects to cellular networks and has GPS, Wi-Fi and an accelerometer to detect falls. If a senior falls, it will alert contacts immediately and keep track of any movement.

The pendant sells for $149 and the service is $29 a month to provide a little peace of mind to seniors and their families. The company is working with a retirement home on a test of the service and to get it deployed in the market, but it sees a $10 billion market opportunity just in the U.S. alone.

Check out our earlier coverage of Amulyte here. 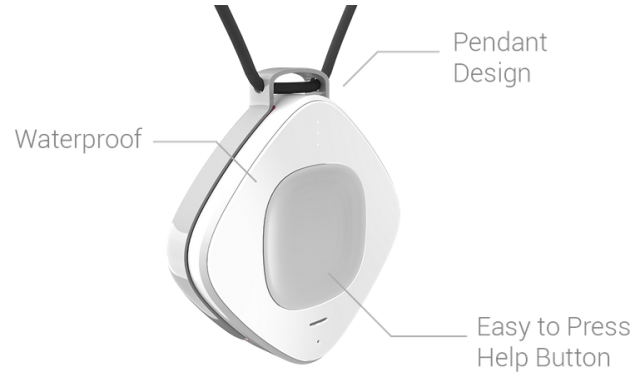 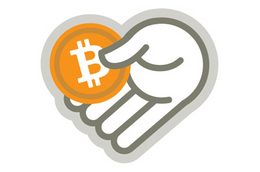 Buttercoin aims to disrupt it by letting you send money quickly, inexpensively, and legally via bitcoin. The company says its technology lets it send bitcoins 200,000 times faster than its competitors, and the whole thing is legal thanks to partnerships with licensed financial service providers in each country.

Buttercoin has found a way to transfer money at no cost to itself, and only charges a small fee to competitors when customers convert money into or out of bitcoin. By drastically reducing the fees people pay to send money home or transfer it around the world, Buttercoin is trying to become the default for international remittance. While it sounds complicated, we’re told Buttercoin is the real deal.

Check out our deeper write-up of Buttercoin here.

True Link Financial is building a “safe” credit card for cognitively impaired senior citizens who might not have the ability to see through scams or recognize when people are trying to take advantage of them. 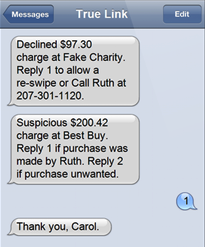 It’s a big hassle for technologically savvy businesses to integrate with antiquated shipping services like UPS, USPS, and FedEx. EasyPost removes the friction by sitting between developers and the shippers, and offering a RESTful JSON API to connect them. This lets developers access the best shipping rates, tracking information and more. It charges $0.05 per shipping label, and is aiming to take a nice cut of the $26 billion shipping industry. It’s been growing 179 percent month over month, has handled 70,000 shipments, and raised $850,000 from investors, including SV Angel. It’s facing competitors like Postmaster and ShipHawk, but hopes to win the market by specializing in top-notch support so businesses always know where their shipments are.

Check out our earlier coverage of EasyPost here.

Standard Treasury is working on APIs for commercial banking that help ease transactions like transfers. They’re currently in negotiations with 16 banks, including three of the five largest ones in the country. Those contracts could be worth anywhere from roughly $2 million to more than $15 million and they have potential banking clients asking for APIs down the line that tap into mobile and core banking.

Check out our earlier coverage of Standard Treasury here.

Everyone has a time in their lives when they just need to talk about their troubles — when they’re going through a divorce, an illness in the family, issues with anxiety, and the like. There are typically two options for them: Family and friends, which is free but often comes with baggage; or therapy, which is expensive and often intimidating. 7 Cups of Tea aims to situate itself in the middle of those two options, with an online marketplace that connects people anonymously with trained “active listeners” that provide an empathetic ear for free or a voluntary fee or “tip.” 7 Cups, which takes a 40 percent commission on all transactions, has seen solid growth since it launched eight weeks ago: It now has 160 active listeners on its platform and is now fielding more than 1,800 call and chat requests per week.

Check out our earlier coverage of 7 Cups  here. 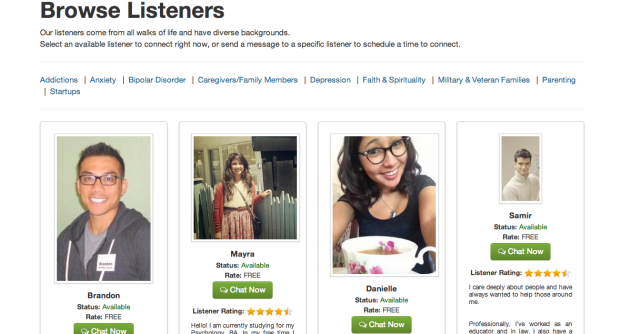 Congratulations to all the startups who sprinted through these last few months to prepare for today.