The vast majority of malware on corporate networks arrives through the browser. Branden Spikes, the CEO of Spikes, believes that by virtualizing the browser and having it run separate from the desktop, his company can prevent the vast majority of these attacks. The WebKit-based browser runs in a virtualized environment either on-premise or in the cloud and mostly resembles Google’s Chrome (though with the URL bar on top of the tabs).

Spikes, who was previously the CIO of SpaceX and PayPal, told me that in his view, users are ready for this kind of tool. They are already familiar with the concept of remote applications. Right now, however, using browsers on remote desktops typically isn’t a great experience, especially if you’re using a highly interactive site. 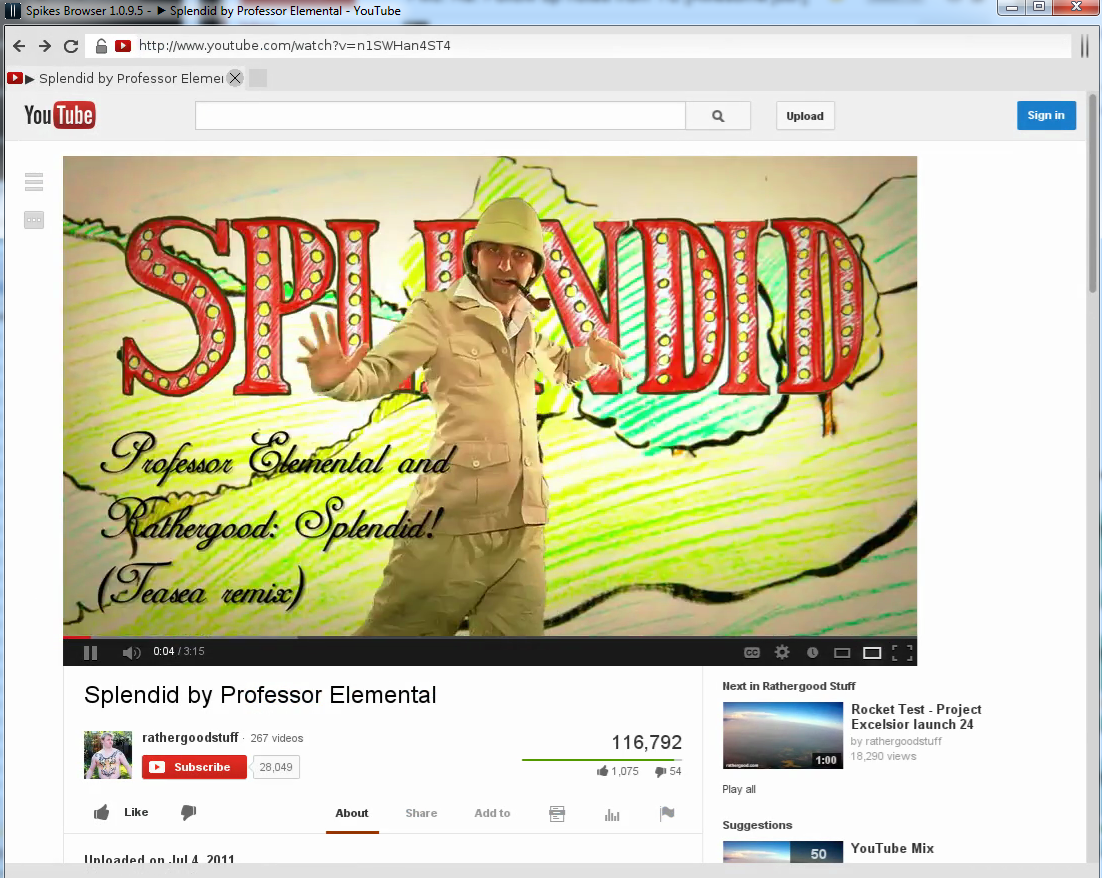 As the Spikes team told me, the company puts a strong emphasis on ensuring that the browser feels just like a native app on the desktop. To do this, Spikes uses PNG for encoding text and just switches to H.264 for video. The team says this keeps the latency as low as possible and allows users to play YouTube videos or even browser-based games without any noticeable lag.

To use Spikes, users simply sign in with their accounts (after they’ve downloaded the software) and the browser will start on their desktop. All of their bookmarks and other personalizations, of course, persist between sessions. The team also added a few new features to the browser that aren’t readily available in other solutions, including a new tab content menu and the ability to open multiple tabs at launch (something most browsers can do, too, but don’t emphasize). Spikes tells me that the team will also happily customize the browser for new companies that want to switch to this service.

An OS X client is already in the works and after that, the team plans to launch a mobile app, as well. “You can’t secure the network with just Windows machines,” he told me.

For now, Spikes is squarely focused on the enterprise market, but in the long run, the company also plans to move into the consumer space.