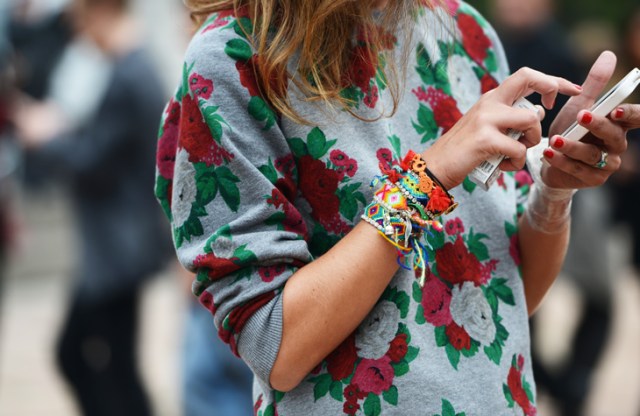 This started out as a list titled “Fashion Apps Actual Fashionistas Would Use,” but in sifting through numerous style-centric apps, I realized that girls like Alexa Chung aren’t going to be using any of them.

Outfit selfie services like Pose and Cloth are awesome if you’re an everyday clotheshorse looking to share your new haul — and, seriously, I’m all about the democratization of fashion — but why use your smartphone if your alternative is getting snapped by Tommy Ton? Trendabl and Snapette can be good marketing tools for brands, but if Derek Blasberg’s last post was 39 weeks ago, it’s not hitting the mark.

So here is the newly revised: Apps For Actual Fashionistas (New York edition). 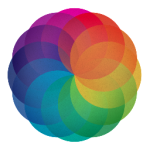 AfterLight: A Conde Nast photo assistant friend of mine turned me onto this image editor, which gives the user more control than Instagram. The filters are more subtle, and you can further dial their strength up and down. There are also options for exposure, brightness, saturation, and contrast; plus, cropping that allows you to cut an image into letters. Or shapes! Edit on AfterLight; upload to Instagram or any other social media site of your choosing; make yourself look amazing.

Instagram/Vine/Twitter: This wouldn’t be a roundup of apps for the fashion industry if these three weren’t mentioned. It’s a small, social world, and the tags fly fast. The Man Repeller and Kate Upton are getting silly on Vine, and Twitter tends to the professional, but Instagram is where it’s at. Goodies include group hugs at Coachella, group hugs with Derek Blasberg, and sweeping views of wherever Rosie Huntington-Whiteley is shooting.

SoulCycle: Nothing says ‘I work in fashion’ like SoulCycle. In maybe the best news of the summer for its rabid followers, the uber-hip spin chain is putting the finishing touches on a mobile app tentatively set to launch in early August. The app will accelerate the sign-up process by allowing Soul enthusiasts to pre-select classes and bikes before registration for the week goes live on Monday at noon, rather than having to select a class at noon through the company’s website. It will also enable social sharing so friends can sync up workouts, note classes they want to take, and see each instructor and his or her music lineup.

CitiBike: SoulCycle changed pop fitness the way fixed gear bicycles changed street-style photography. Scott Schuman’s inclination to snap well-dressed ladies on velocipedes ushered in a new era of Girls On Bikes, or Cycling In Heels. Which is all to say that the May 27 launch of NYC’s CitiBike bike share program and accompanying app for iOS and Android (showing bike locations, availability and routes) is big news for fashionistas without their own wheels. If the bike share operates smoothly this summer, I’m predicting a major deficit of bike availability between shows during fashion week in September. 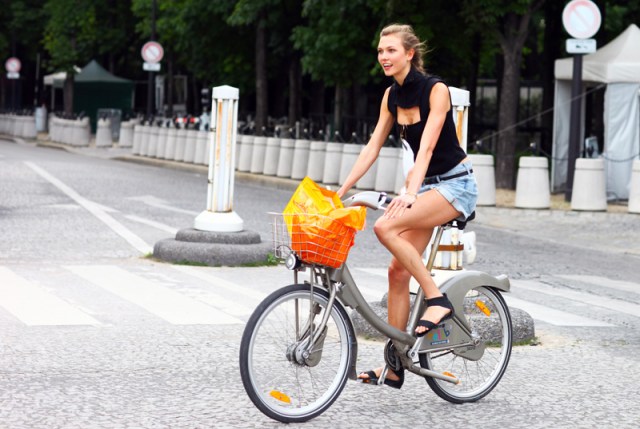 Paris beat us to the bike share, and the models knew it.

Hailo & Uber: But sometimes you just don’t want to bicycle! Or your bag is too heavy, or whatever. Now that Hailo has been cleared to operate in NYC, it’s definitely going to be getting some use during New York Fashion Week, during which it is notoriously impossible to get a cab. Uber’s black car and SUV options may make it a better pick for those aiming for a sleeker look or who need the extra space to wedge in two dozen garment bags, shoe boxes and an intern.

GoodGuide: While not the sexiest app in the world, GoodGuide is your app if you care to know what exactly is going on your skin or in your hair. It lets you sort through products (personal care, food, apparel, etc.) and gives them ratings for health, environmental, and societal impact, along with a list of ingredients. Because sometimes finding a good sulfate-free shampoo really matters. Ask any beauty editor. 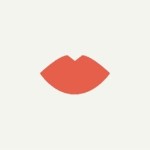 Beautified: Ever since this app launched in the last week of May, it’s been getting major buzz on industry news sites. That’s partly because DJ/cool-girl-about-town Hannah Bronfman is one-third of the brains behind the product, and partly because it’s a genuinely solid idea: you want to book a last-minute beauty appointment, and the app hooks you up with open appointments at salons and spas around town. Sure, similar apps have come before, but a) Beautified has culled a roster of participating salons that are already trusted city-girl faves and b) Bronfman is having a major moment right now.

For an app to win with New York’s fashion set, it doesn’t have to be all fierce and fashion-y — it just has to gel with the daily groove of the industry, during work and after-hours. If you live and breathe fashion every day of the year, you don’t need a nail art decorating app, because you invented nail art. You do need an app that functions as a juice bar map/social media support group for those on cleanses. Seriously, that would be great.

The other thing to keep in mind is that the fashion set is a subset of the population that doesn’t mess around with poor-quality anything. With its attachment to analog traditions that for a long time set the gold standard, the industry has made a relatively slow move to incorporate technology into its design and editorial cycles. Although the emerging generation of designers, editors, and, of course, bloggers, is by nature tech-friendly, fashion is still a luxury industry, and any app that supports its mechanisms had better deliver a good product.