At its I/O developer conference today, Google previewed the next version of Google Maps for mobile. Google’s director of Google Maps, Daniel Graf, demoed the new version onstage and showed new features, including integrated lists from Zagat, more reviews in more places and a revamped directions and navigations experience (which now includes real-time incidence alerts and dynamic rerouting). The new version of Maps for mobile will launch later this summer.

Graf noted that Google Maps for the iPhone was a “tremendous success” (and gave users more accurate info than Apple’s own maps). The new Maps experience, however, is meant to be more personal than earlier versions. Users can now rate restaurants and other local businesses directly from maps, using a new five-star ratings scale instead of the usual 30-point Zagat scale.

Also new in this version is an integrated Google Offers experience, which will make it easier to find free offers from Google’s daily deals service.

All of this will also come to a new maps experience for tablets. 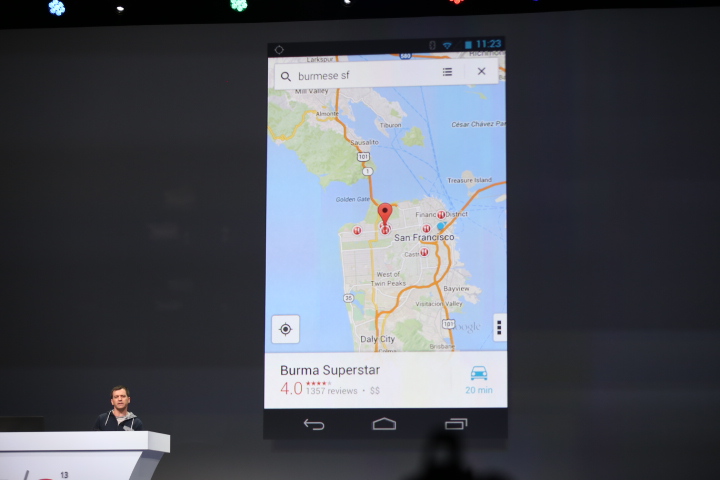 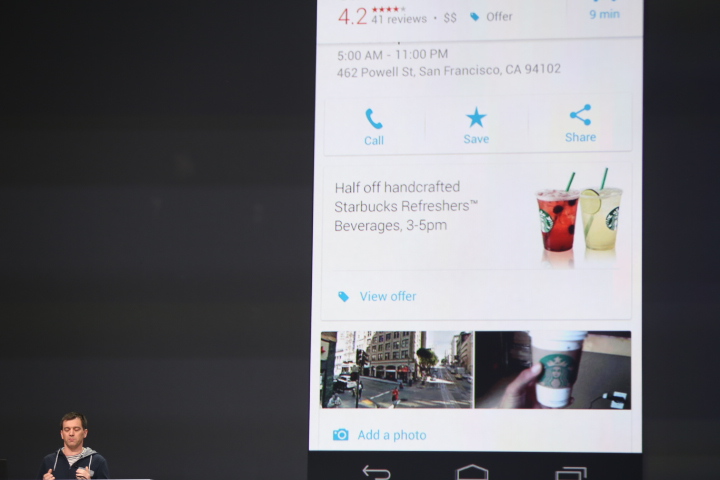 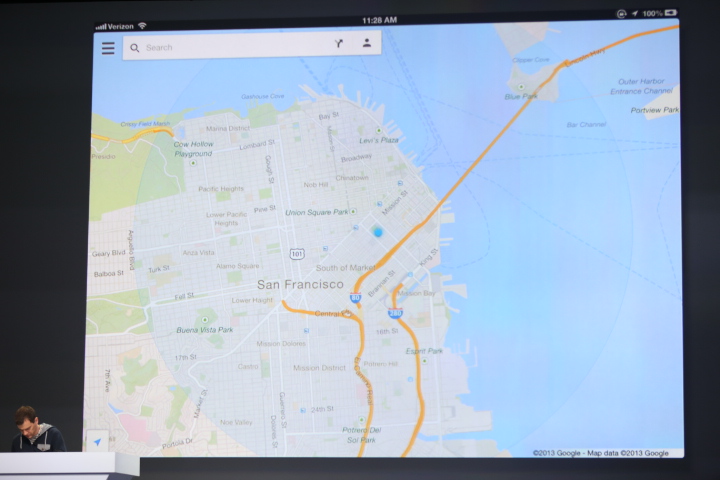