This is the evening before Google’s I/O developer conference and there’s already been quite a bit of chatter about what the company will announce and share at the conference. One important thing to note is that there will only be one keynote this year, a mega three-hour session where Google will talk to the attendees about all of the important things that have happened over the past year and what to expect moving forward.

For the first time in a long time, Google will be coming into the conference as a hot property in its entirety, a company that has many things going on that are getting attention. The truly important part of this I/O, which will be the third after Larry Page’s return to the CEO role, is that Google is much more than just a search company.

Last year, the focus was on the future, with Sergey Brin’s Project Glass stealing the show. While there was other interesting news, such as the Nexus 7, Chromebox and ahem…Q, the focus and hype were generated by the exciting future that Googlers were concocting in Mountain View. Page missed last year’s I/O, due to voice issues that he addressed today, and we’ve reached out to Google to see if he’ll be keynoting tomorrow.

This year, all the cards are on the table, and the new Google — Google Now, if you will — has to show developers that focusing on building on top of Google properties is the smart bet, even more so than for its rival Apple. Why? Because Google touches everything and everyone. From moms to CEOs, geeks to elementary school students, Google is surrounding us with the tools we need every day.

The best way to look at Google right now is by slicing up the company into three categories, something that we’ve never been able to do with them before. 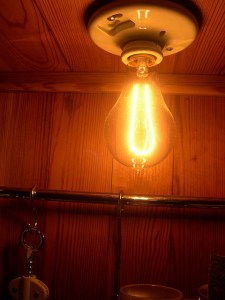 Google started as a search company and this remains its No. 1 asset. It’s through this product that the company has figured out unique ways to collect and display information, something that has benefitted everything it has done since. You’d be hard-pressed to find someone who hasn’t gone to the web to “Google” something that they couldn’t figure out on their own. That utility has gotten social, thanks to Google+. Additionally, Gmail search results have been brought into the fray and other items unique to the person performing the search.

The pure utility of search has also carried over to its Maps product, a space that Google handily owns. Once again, the first problem of figuring out how to collect geo location information all over the world was only part of the solution to how to provide a tool that people could rely on. It’s rumored that Maps will be getting a facelift, potentially being announced this week. From the looks of what has been leaked, Google wants to make your map experience a bit more personal and social, too.

The unification of Google’s productivity tools, another important utility, shows that Page wants consumers to feel like the company has something for all of their needs. Instead of hunting around for Google Spreadsheets, people simply have to go to Google Drive and create the document of their choice. That was a long time in coming. Ahead of I/O, the company announced further unification by bumping up everyone’s free storage, as well as giving them one place to buy more space.

You have to have a browser to view the web, right? Well, Google has consumers covered with Chrome. The browser has become more of a platform for developers to build upon, giving them the tools to let consumers perform actions that they normally would in a tab on a website. This browser has become an operating system for its laptop and desktop devices.

The Google Now feature is a perfect example of how all of this utility is being wrapped up into one useful experience, finding its way to every device and OS to serve as your personal assistant. 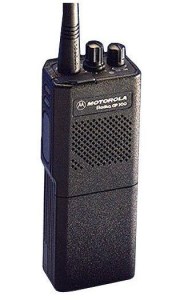 Gmail has been continually improved, an approach that Page mentioned during Google’s last earnings call, but has become a bit cluttered with all of the other communication functionality that the company offers. Within Gmail, you’ll find Gchat, Voice and some Google+ features here and there. It needs work, and the rumored unification of chat could be a right step forward.

Eventually, no matter what Google product you’re using, you should be able to start and engage in a chat. This means that if you’re performing a search, the chat experience should follow you.

Google Voice is still a product out on its own, doing well, but should be folded into Google’s overall chat strategy at one point. The optimal experience for a user is to go to one app to contact someone by voice, video or text and then do it without thinking about whether they’re using the right tool. Google’s not there yet, and the product will suffer over time if left dangling.

Google+ on the other hand, has been leveraged as a way to tie all of Google’s products together socially. If you want to share a document from Drive, you can share it with your circles. If you find a cool place to eat on Google Places, you can share it with a circle. The concept of “circles” as a way to organize your contact list is the core purpose of Google+, with its stream and photo capabilities still serving as “nice to haves.” I would suspect at some point that you’ll be able to send an “Email,” which is just another type of message, to a circle from Gmail, much like you can from Google+. The company isn’t worried about competition, so thinking of Plus as a Facebook competitor is a mistake. 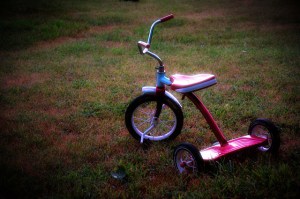 Both of the categories above are converging with Google’s most important focus, mobile. It’s open-source strategy with Android is paying off, with 71 percent of all smartphones sold in Q1 using the OS. It’s not just phones that fall under mobile, though; it’s tablets, laptops, Glass and gaming devices like OUYA.

At I/O, we expect to see a small refresh of its tablet and phone line, with incremental improvements being added. It’s not the time for whiz-bang features, as more focus will be given to the operating system itself. The Nexus 7 is a decent alternative to the iPad, but the Nexus 10 never really got off the ground. A lot of that had to do with the fact that it’s Wi-Fi-only, and it’s possible that 3G/4G could be added to make the device more attractive.

At the end of the day, all of the utility and communication strengths will shine brightest on devices that you aren’t sitting at for eight hours a day. Picking up a conversation that you started on your desktop, finishing it on your tablet and then picking it up again in the morning from your phone is powerful. It’s possible with Google’s products now, but it’s not apparent to consumers. That’s why Google has been so focused on the presentation of its products and not just the integration.

What to expect this week at I/O

Want a visual? Here you go: 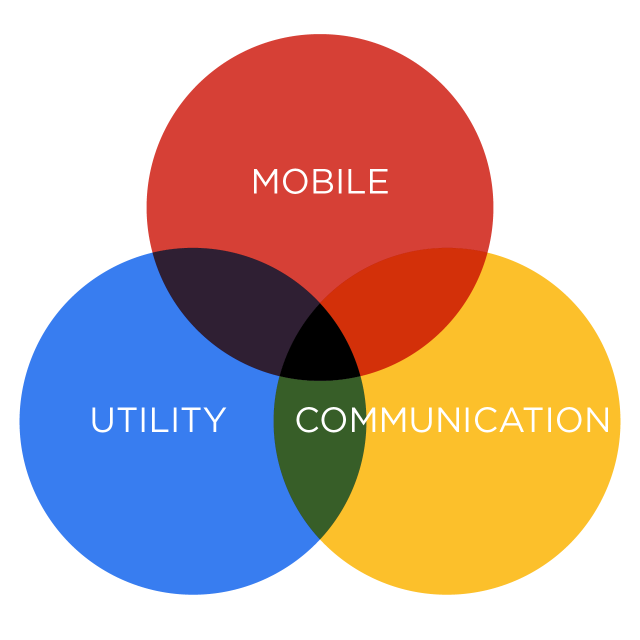 Expect less bravado and more focus from Google. While the three-hour keynote will probably be split up among different products, expect to hear some of the same messaging. The idea of making things easier for users, more delightful and accessible by everyone, everywhere will be the battle cry.

Google wants you to use its products, and it doesn’t care where and how you use them. Whether it’s on a video game system, a refrigerator or Glass, the company has something for everyone, whether they’re at work, in the car, in their bedroom or living room or out on a hike. We’ve been surrounded, but now it’s Google’s turn to tell us why that’s a good thing and how it’s easier than ever to get something out of it.

We might hear some gaming and music news, but expect it to fit within Google’s focused mission, and to not distract.

The Mountain View giant is a busy company, but all of its products and efforts are finally moving in the same direction under Page.

We’ll be updating you with all of the information on our live blog tomorrow, so keep your eyes peeled.