Facebook didn’t realize just how important widgets, docks, and app folders were to Android users, and that leaving them out of Home was a huge mistake. That’s because some of the Facebookers who built and tested Home normally carry iPhones, I’ve confirmed. Lack of “droidfooding” has left Facebook scrambling to add these features, whose absence have contributed to just 1 million downloads for Home since launching a month ago.

As I wrote in November, Facebook has been desperately trying to get more employees “droidfooding” — carrying and testing Android devices. You can see the posters encouraging employees to pick up a droid below. The issue was that Facebook handed out iPhones to employees for years. Facebookers could request an Android handset, but otherwise would basically get an Apple phone by default. That wasn’t as dangerous years ago when the iPhone still had more marketshare and Facebook users, but since then Android has rocketed into the lead. If Facebook wants to reach the largest audience, it needs employees living and breathing Google’s mobile operating system. 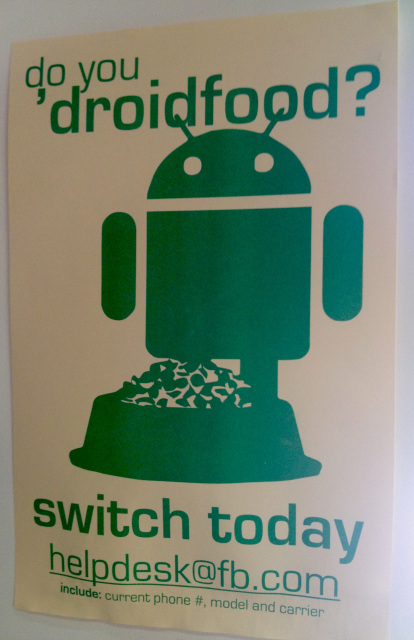 The lack of droidfooders didn’t have serious consequences until Home, Facebook’s new “apperating system”. It replaces the lock screen, homescreen, and app launcher of compatible Android phones with a Facebook-centric experience. It offers Cover Feed, a big, beautiful way to browser the news feed the second you bring your phone out of sleep. It’s missing the ability to build real-time information widgets, put your most used apps in a persistently visible dock, or organize your collection of apps into folders.

When I first tried out Home, I admit I was wooed by Cover Feed and Chat Heads, while those absent Android personalizations didn’t phase me. Why? Because I’m an iPhone user.

First off, the iPhone doesn’t offer widgets at all, so I didn’t really know what I was missing. Second, I was running Home on a brand new loaner “Facebook Phone”, the HTC First. I didn’t expect to be able to port my iOS dock and folders to Android. I accepted that my experience would be somewhat unpersonalized. I was naive.

The real problem? Facebook’s developers were just as naive. Employees I’ve talked to admit that iPhone users testing Home made Facebook fail to see how wrong it was to overwrite people’s widgets, docks, and folders. Unlike working on some standard app, sticking a new Android device in an employee’s hand to test Home wasn’t sufficient. It needed long-time, diehard Android users — something Facebook doesn’t have as many of internally as it would like.

On Thursday at Facebook headquarters, VP of Engineering Cory Ondrejka and Director of Product Adam Mosseri admitted this is a critical flaw in Home — one that’s dissuading people from downloading or actively using Home, and that’s inspiring the 1- and 2-star reviews dragging down Home’s rating the Google Play store. Those reviews, people’s unwillingness to trade their personalized launcher for Home, other problems, and Home’s invasiveness have caused Facebook’s apperating system to slip far down the charts. It’s dropped out of the top 100 apps according to several analytics providers, as Sarah Perez detailed yesterday.

“There a lot of feedback that not having a Dock on Home is an issue” said Ondrejka. So instead of spending its first few monthly updates enriching Home with a better status composer or starting to monetize it with ads, Facebook’s team is backtracking. Instead of pitching Home as something that  “replaces the lock screen and home screen”, Facebook is shaving it down into a thinner layer on top of your existing phone. 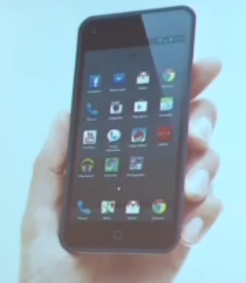 To do that, first Facebook will offer a more in-depth new user onboarding experience that illustrates exactly how to access your other apps. Next, it will introduce “Dock”, pictured on the right. It’s a way for users to import their old navigation bar of their four most frequently used apps. Mosseri tells me Facebook doesn’t want users to have to sacrifice the work they did customizing their Android in order to use Home. Eventually, expect Facebook to add an app foldering system or folder importer to Home, as well as a way to display widgets.

“We wanted to ease the transition from your old launcher to your new launcher,” said Moserri of the planned changes. Facebook would have known to make that s priority before Home launched, but its iPhone culture meant there was no one to cry foul. Team members didn’t have old launchers to transition from.

Home has big potential. People who do get by its shortcomings and settle into Home see a 25% increase in the time they spend on Facebook. But it’s stuck at under 1 million downloads and likely many fewer active users because its overly aggressive invasion of Android scares people away.

Never has it been more apparent. If Facebook can’t get Androids in more pockets at 1 Hacker Way, it will continue to misstep in mobile. 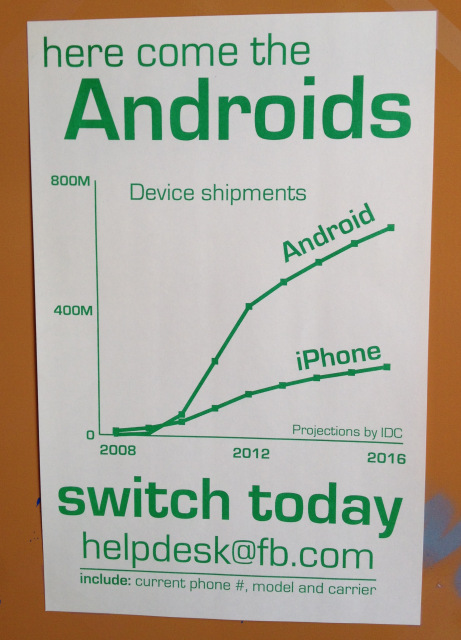