Flash may be dead, but Adobe’s Flash Professional has already gone beyond just being a Flash tool and it’s getting a major update today. The new version, Adobe says, has been “rebuilt from the ground up to be faster, modular, extensible, reliable, more focused and more efficient than before.” That’s quite a promise, but new version does indeed sport quite a few new features and improvements.

The company has re-engineered Flash Professional as a 64-bit application, which should make it more stable and allow users to easily manage multiple large files.

The app, which Adobe says is now far more responsive, now also allows Flash developers to export their content in high definition video and audio, “all without dropping frames.” 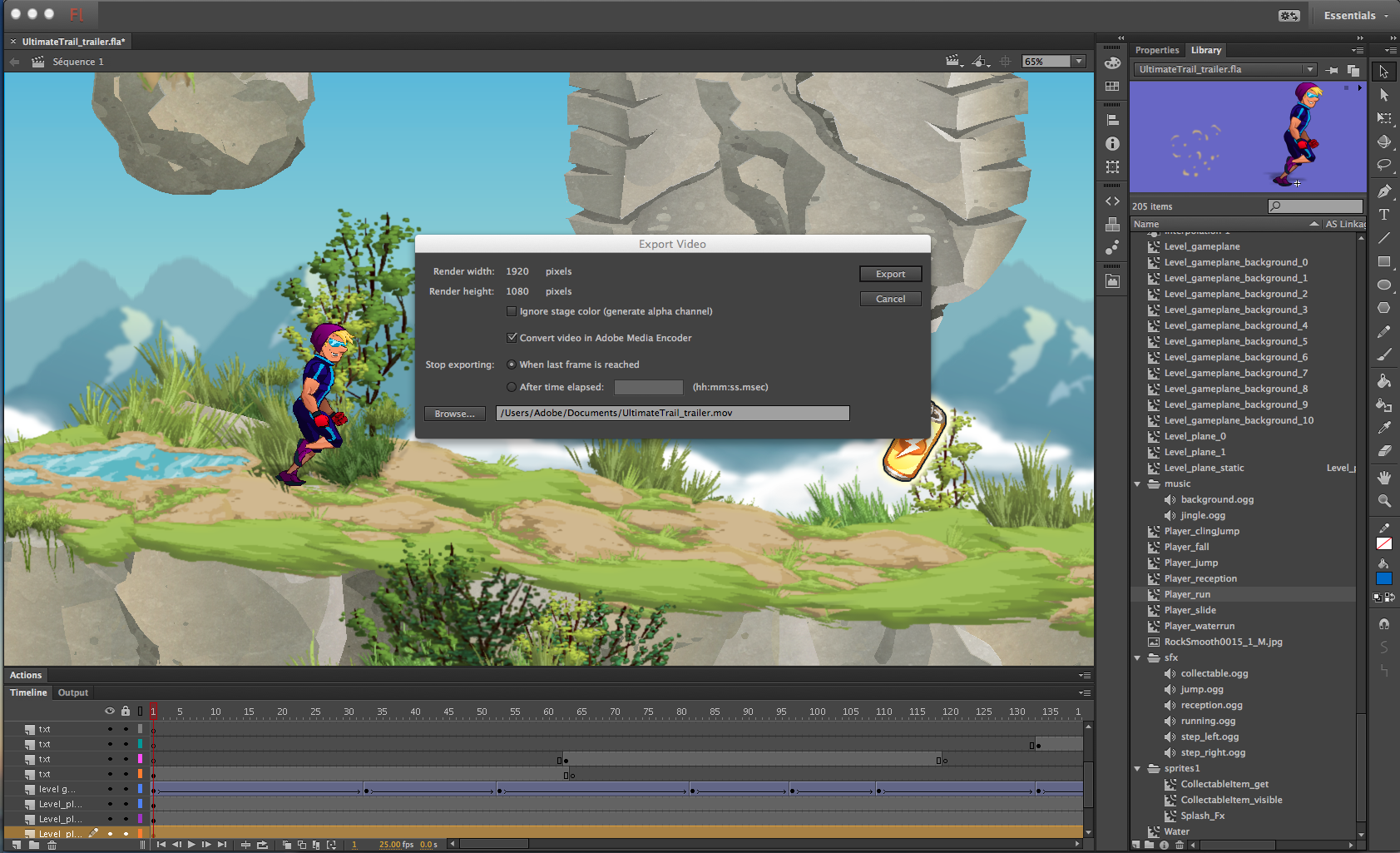 With this new version, Adobe is introducing enhanced HTML5 support – something most of us probably don’t think about when we hear the word “flash.” The enhanced HTML publishing support now uses the updated Toolkit for CreateJS, meaning the service now features new functionality for buttons, hit areas and motion curves.

Also new in this version is support for real-time mobile testing. Developers can now test and debug their content by connecting multiple iOS and Android devices to their computers via USB and quickly see how their designs work on a real device.

Other new features include a more powerful code editor, which uses the Scintilla library. This new editor, the company says, will allow users to search across multiple files and features a new “find and replace” panel. Also new are code profiling in Adobe Scout, a real-time drawing tool, and an unlimited size for Flash Professional’s pasteboard. 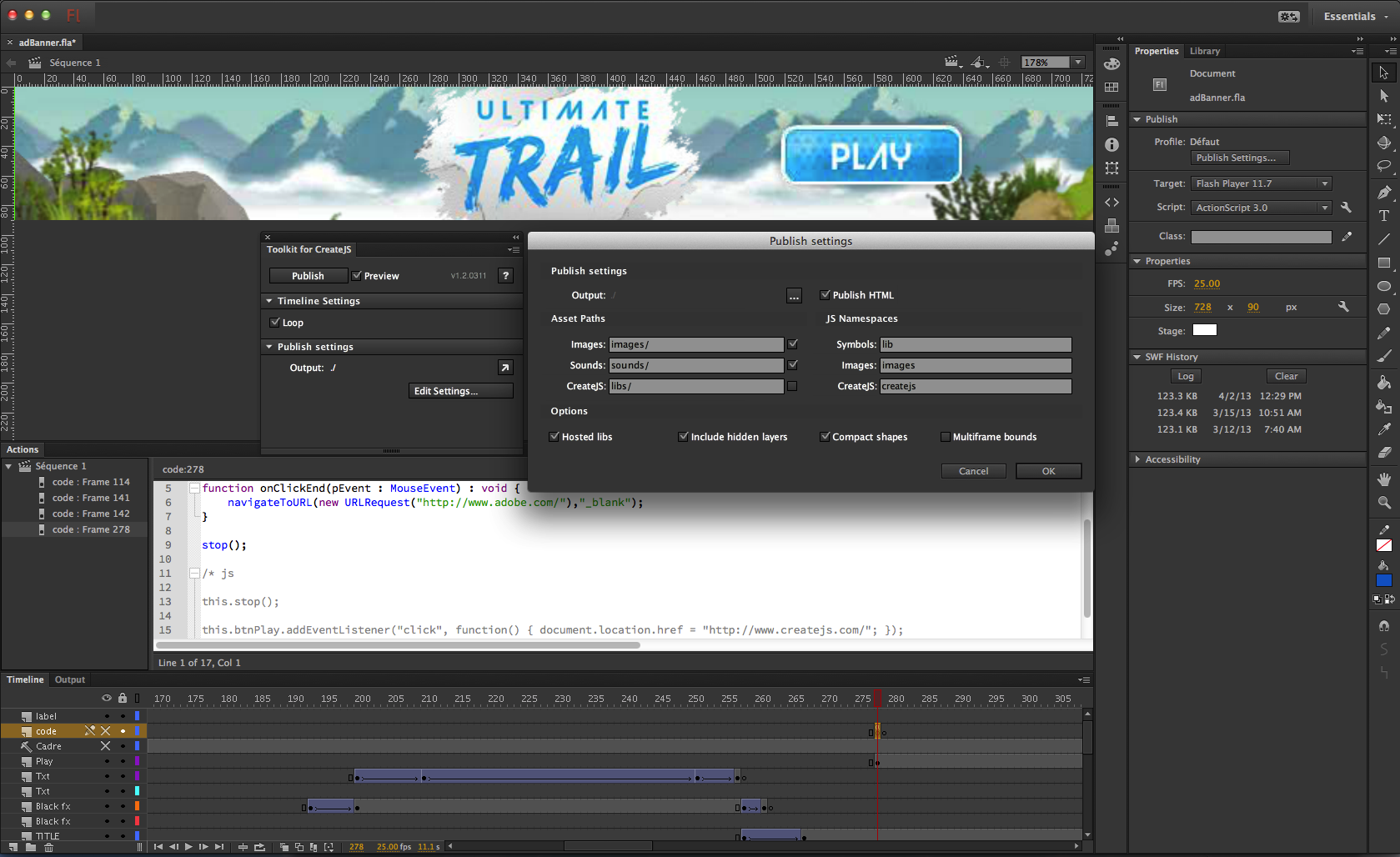