“I wish I could have gone to that concert” is a common refrain amongst music fans. Spacebar can’t teleport you to the venue, but it can stream the audio to your mobile device so you can listen along for a dollar or two. Launching today at TechCrunch Disrupt NY with 15 local clubs and musicians like Kanye West on board, Spacebar’s app could give bands a new revenue stream they desperately need.

Spacebar was started by Gregory Miller, one of the co-founders of Google.org, the arm of the search giant tasked with fixing big global problems. Along the way, Miller realized that a whole class of artists were getting squeezed by advances in technology. With music so easy to pirate or access for free, performers are having trouble selling it. That means little bands have trouble paying rent while more popular musicians have to turn to merchandise or licensing their songs for ads to really make it big. 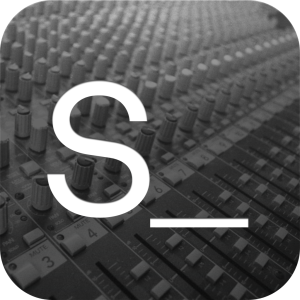 The idea with Spacebar is to let artists earn more money off of what they’re already doing — playing concerts. Musicians sign up with Spacebar’s iOS app, connect their mobile device to the soundboard at their concert, and stream the show in real-time to their fans. They can give the show away for free, or offer free five-minute previews before asking listeners to pay one or a few dollars. Spacebar has a partnership with Lady Gaga’s management label, and Kanye West and John Legend are signed up to stream shows this year as well. Their clout could help Spacebar surpass more established but clumsier competitors. After paying Apple its 30% fee, Spacebar splits the money equally between itself, the artist, and the venue if the concert is broadcast from an established spot. Artists can also stream straight from the studio, their tour bus, a garage, or a house party to up their cut. Fans can also tip the band some extra digital cash if they’re really impressed with the sound. Plus, Spacebar hooks up artists with data about who streamed their shows. That means artists could book a show in some little town if they found out lots of people were streaming them from there.

You might wonder why there’s no video in Spacebar. Well, that would require videographers, cameras, and editors that might cost more money than they’d earn. Plus, Miller tells me “we’re using some of the wide pipes on the Internet [that are designed to support video] to up the audio quality. We’re streaming at 256kbs and 328kbs.” Since there’s no recordings or additional distribution, and artists opt in, Spacebar doesn’t need any expensive music licenses.

So what do you do with your eyes while your ears are busy? Spacebar gives you options to follow or Like artists on Twitter and Facebook. Personally I’d love to see artist bios and album art in there too. And if you’re out and about in a dense market like New York City, you could use Spacebar’s nearby concert browsing feature to discover great shows in progress and then go see them live. 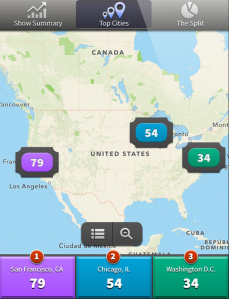 At first I was skeptical that earning a couple bucks per Spacebar listener could really add up, but Miller tells me “To these emerging bands, just a few hundred dollars makes a difference.” It’s certainly more than they’ll make from the paltry royalties paid out by Pandora or Spotify. Meanwhile for chart-topping bands, there could be serious revenue in getting their global fan base paying to hear them from afar. “If Green Day streamed the rest of their European tour and 1/28 of their Facebook fans listened, they’d get $15 million” claims Miller. That’s a bit overzealous, but even at a few orders of magnitude lower that’s still money worth making.

Luckily, since every artist has some built in fan base, even if that’s just couple dozen friends and family, they’ll do the marketing for Spacebar. And in the future, Spacebar could expand beyond music to pull in more art lovers. Miller tells me he imagines Spacebar hosting, “standup comedy, poets, musicals. I would love to have Stephen King read a ghost story.” 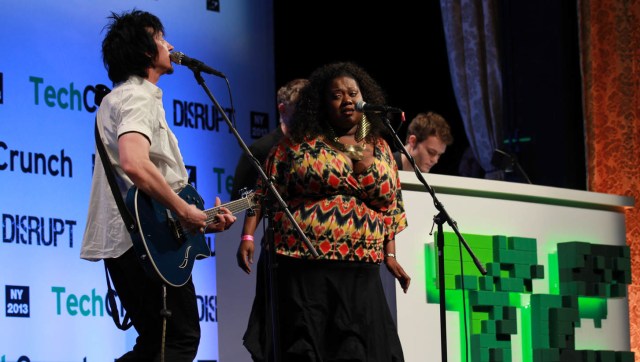