Conscious Company, a Portland, OR-based retail startup that lets its users subscribe to variety of different sample boxes it delivers once per month, just announced that it has closed a $400,000 seed round led by Birchmere Ventures and an undisclosed angel investor. Similar to Birchbox and comparable “box” startups, Conscious Company also runs an online store where its subscribers can then buy the products they have received in their Conscious Boxes.

The company’s mission, its President and founder Jameson Morris told me earlier this week, is to help people discover natural product brands they would otherwise never be exposed to. Sampling, he told me, is a natural way to market these kind of products, which are often only available in specialty stores in urban areas. The company’s sample-tracking system allows it to ensure that its users never get the same samples twice. It also enables the company to work with small vendors who may only be able to offer 500 samples but want to get them to the right subscribers. Conscious Company expects to use some of the new funding it raised to expand its tracking system. 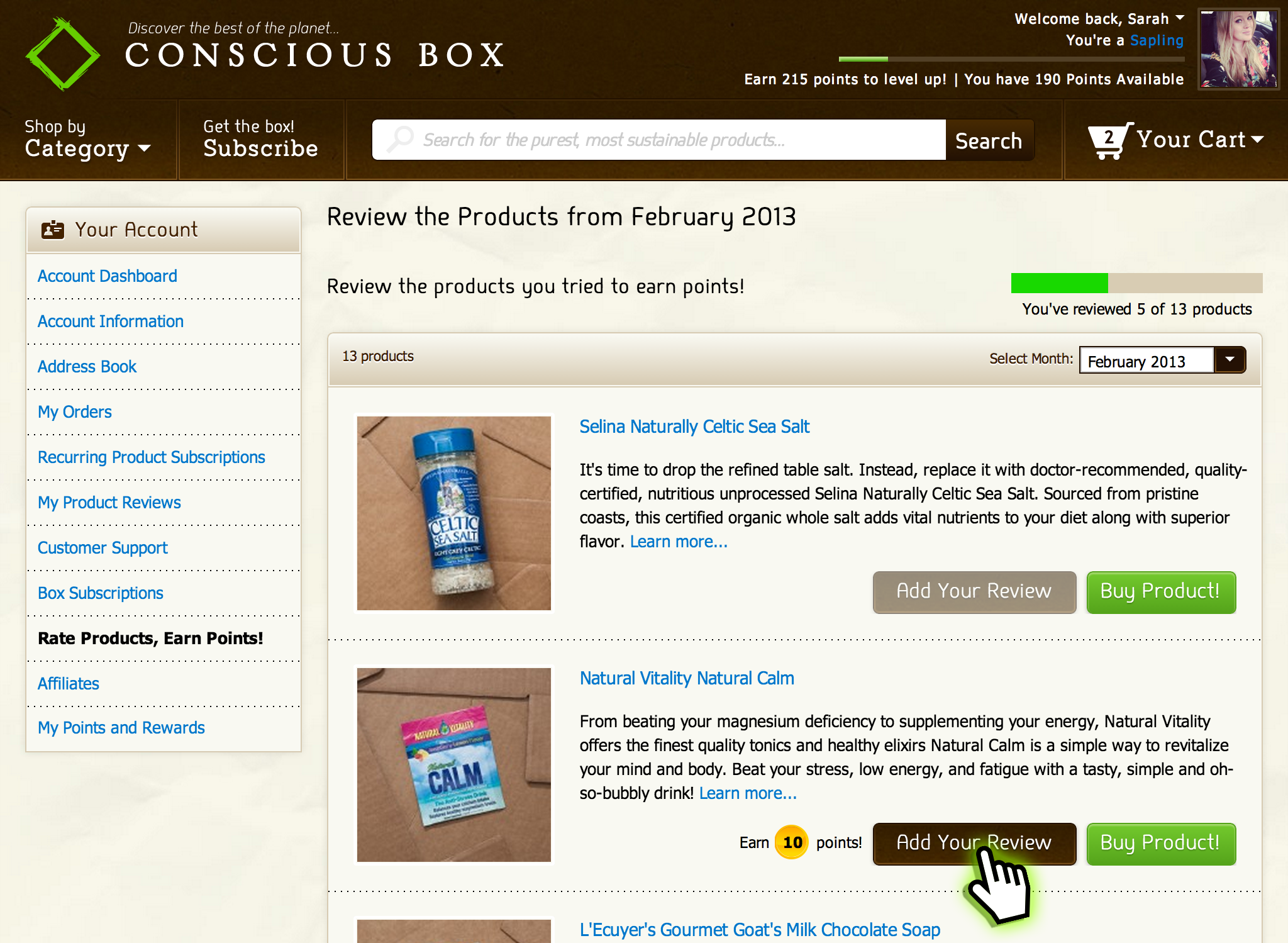 Conscious Company currently ships boxes to every state in the U.S., though the highest density of its subscribers can be found in New York, Los Angeles, Portland and San Francisco. As Morris told me, the typical subscriber is female and between 25 and 35. Surprisingly, most of the subscribers are new to natural products and are, in his words, “eco-curious.”

Currently, most of the company’s revenue comes from its sample boxes, but sales from its online store are also growing and Morris expects them to overtake revenue from Conscious Box subscriptions in the future.

Beside its standard box, the company also offers a gluten-free box and – unsurprisingly for a Portland-based startup – a vegan box. As Morris told me, the company also plans to start experimenting with specialty boxes (think “quit smoking kit,” “vegan starter kit,” etc.) later this year.

As Morris also told me, before moving to a larger office in Portland, the team worked out of a small space in Santa Monica for a year while they bootstrapped the company. By the time the team moved, the company was already packing and shipping 5,000 boxes by hand.

The folks at Conscious Company are offering a special 15 percent off deal for the first 100 TechCrunch readers who sign up using the code TECHCRUNCH. 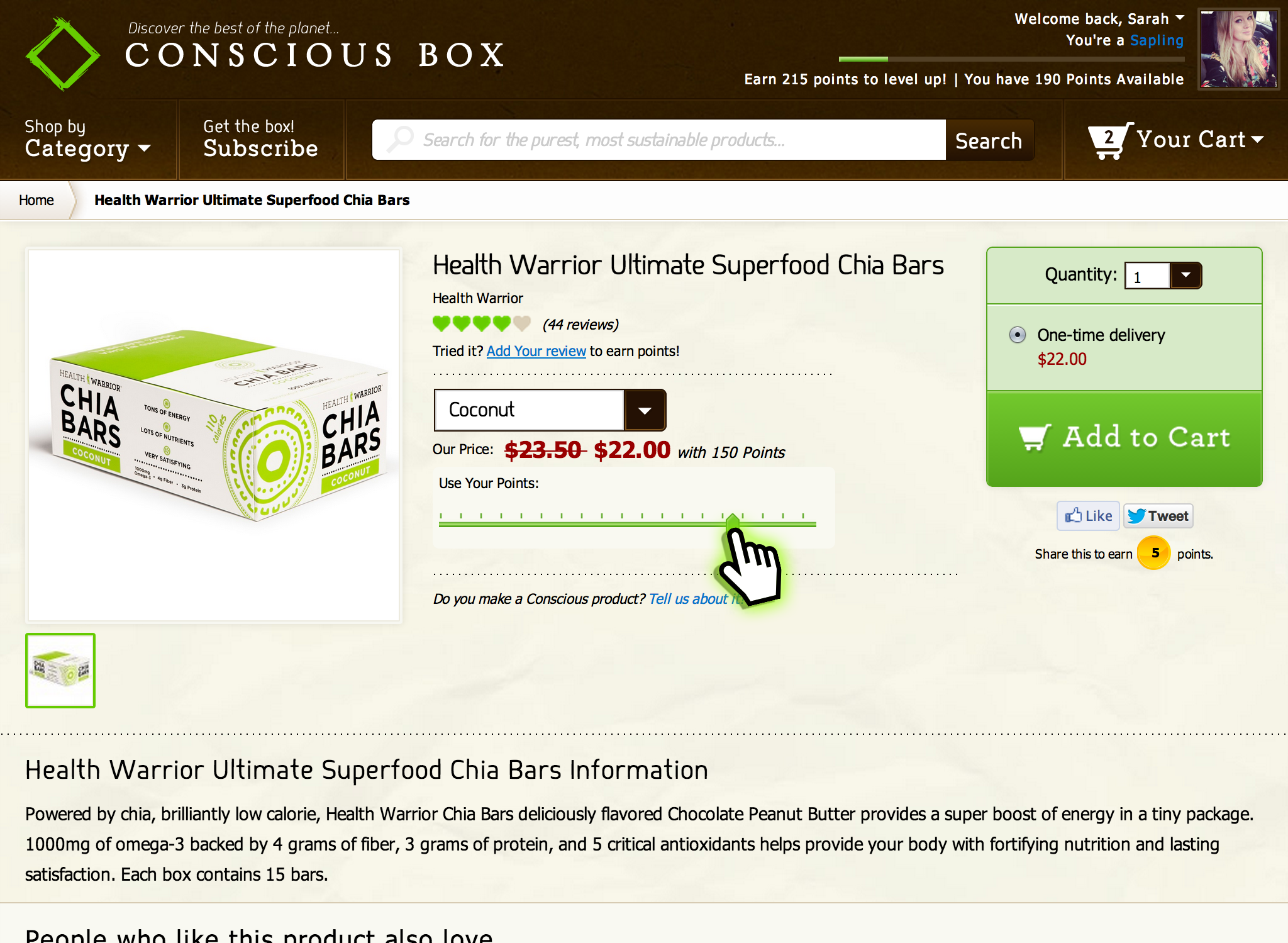