Editor’s Note: This is a guest post by Mark Suster (@msuster), a 2x entrepreneur, now VC at GRP Partners. Read more about Suster at his Startup Blog, BothSidesoftheTable.

If you don’t like it hot, use less,” he said. “We don’t make mayonnaise here.”

This morning I was reading my social media and came across an article that Christine Tsai had posted on Facebook. 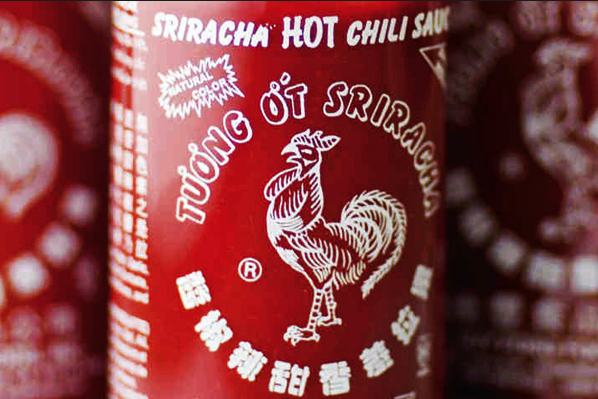 It was about the founder of Sriracha sauce, David Tran, displaced from Vietnam when the North’s communists took power.

Moving to the U.S. with nothing but hard work and ambition. Having a strong sense of values. And wanting to build for the next generation.

It is of course why immigrants power so many successful businesses in the US and why we need to embrace them. They have nothing to lose. They bring new ideas, new cultures, new business practices. But they mostly want to be – AMERICAN. That’s all my dad ever wanted for us. Even while he clung to his native traditions and culture himself.

If you ever want to read the great American generational immigrant business story read American Pastoral by Philip Roth, which won the Pulitzer Prize and was voted by Time Magazine as one of the best 100 books of all time.

It also chronicles the forces behind the decline of the American city (which has been revived in the past 10-15 years) and the rise of global manufacturing.

My own fascination with hot sauces began a few years ago. I was never into spicy foods growing up but after living in the UK for nearly a decade and having so much great Indian food around me all of the time I developed more of a taste for it.

I moved back to the US and after a stint in Palo Alto / San Francisco I moved to LA where I started to notice Cholula sauce at some of the best Mexican restaurants I visited.  I absolutely love the stuff. Addicted.

So I started noticing hot sauces more and the more I looked the more I noticed this funny rooster bottle with a strange sounding name I couldn’t pronounce and that familiar green cap. Sriracha. 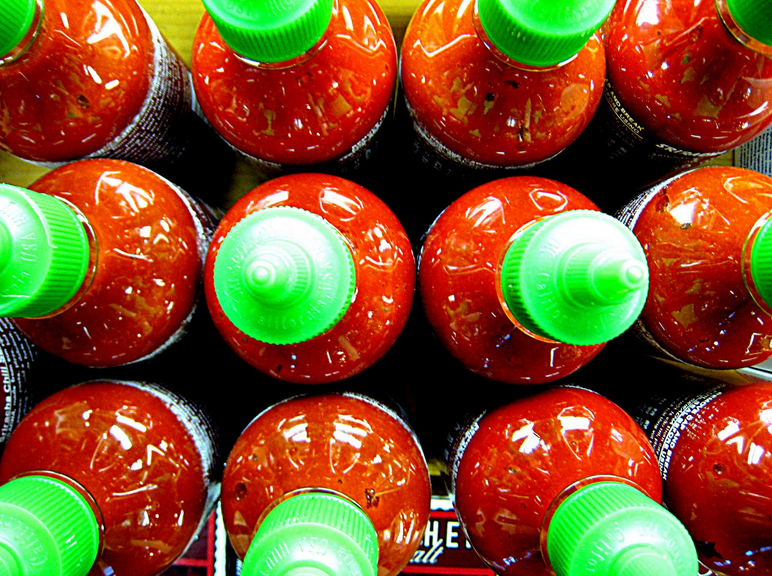 Where was it from? What did it mean? What nationality was it? It seemed to be in every kind of ethnic restaurant.

The company name sounded Chinese – Huy Fong Foods. Was this the latest Chinese product to take off in the US?

Turns out it is a family-owned business started by a refugee from Vietnam (of Vietnamese and Chinese roots) and named after a small village in Thailand Si Racha. So grateful was David Tran for the people who provided safe passage from Vietnam for him that he named his company after the Taiwanese ship that carried him away.

Tran moved to Los Angeles and started his business in Chinatown with a need he personally had. He noticed that Americans didn’t have good hot sauce. So he made hand-made batches in a bucket and drove it to customers in his van.

But his goal wasn’t to make a billion dollars. He wasn’t driven by quick riches. He was driven by wanting to provide a great product. How much could the new generation of entrepreneurs learn from that?

I know it’s what I look for when I want to back companies.

“My American dream was never to become a billionaire,” Tran said. “We started this because we like fresh, spicy chili sauce.”

And build a great business he did. While still owning the business he now does $60 million in annual sales built from nothing.

Could he have grown faster with outside money? Or by selling to a big company and taking it international? Sure.

But it wasn’t his ambition.

How many of you could say that?

He didn’t want to compromise on product, as he knew he would be forced to if he had to expand too quickly. He wanted to keep his prices low (apparently he has never raised his wholesale price in 30 years).

What I learned from the article? What touched me? What lessons could you learn from a Vietnam refugee who makes chili sauce? Quite a bit it turns out …

1. Extreme product passion. When his packaging suppliers tried to get him to change his product to make it less hot or more sweet for American customers he refused: “Hot sauce must be hot. If you don’t like it hot, use less,” he said. “We don’t make mayonnaise here.”

2. Uncompromising product quality (he processes his chilies the same day they are harvested)

3. He had a guiding principle for the company

4. Focus on the customer and provide value – “We just do our own thing and try to keep the price low. If our product is still welcomed by the customer, then we will keep growing.” He said this in response to the fact that several other companies are now stealing the Sriracha brand name. He can’t trademark it since it’s the name of a city. By the way, he has never spent a dollar on advertising

5. Provide something distinctive. What will you be known for? Given the brand dilution going on with the name Sriracha how can he still grow his business? The distinctive design of his packaging. That crazy rooster. All those freaking languages on the bottle – the mystery of it all! And the green caps.

But I have to say, despite it all, and it’s impossible to take away from the success of David Tran, I kept wondering if modern business practices couldn’t solidify this into a global product. Branding matters. Organic word-of-mouth worked until this point, but I wonder as this becomes an international product line. I wonder how agressive they are with digital distribution. I wonder if they could trademark a broader name than Sriracha so that they can get some defensibility.

I hope the next-generation Trans have some thoughts on these topics and more. I would love to see this company continue to succeed.

Here is the article from the LA Times.