Samsung has confirmed the arrival of a new sub-brand within its Galaxy range of mobile devices: the Galaxy Mega expands its mini-tablet-sized-phone (aka phablet) portfolio by firing two new devices into the category, building on the momentum generated by its extant Galaxy Note line.

Samsung said the Mega will be available globally — “beginning May from Europe and Russia”, adding that product availability will vary  by market and roll outs will be gradual. There’s no official word on Mega pricing yet but since both devices pack dual-core chips (vs the Galaxy Note II’s quad-core chipset) it’s possible they will be a slightly more affordable than Samsung’s other phablets.

The newest addition to the GALAXY family balances an optimal viewing experience on a 6.3-inch HD screen, yet is ultra-thin and portable enough to put into a pocket or hold in one hand. The GALAXY Mega offers a mix of popular smartphone and tablet features such as an effortless user experience, a split screen, multitasking between video and other apps and more.

JK Shin, CEO of Samsung’s mobile business, added in a statement that Mega is about bringing more choice to buyers who want a portable device with a big screen. “We are aware of a great potential in the bigger screen for extensive viewing multimedia, web browsing, and more. We are excited to provide another choice to meet our consumers’ varying lifestyles, all while maintaining the high-quality features of the award-winning GALAXY series,” he said.

Update: Samsung has responded to a query about how the Mega differs from the Note line, saying that while the Note is focused on content creation, having the S Pen stylus included, the Mega (which does not come with the S Pen) focuses on media consumption:

GALAXY Mega provides both tablet and smartphone usability.  It has a wider LCD with a landcape UI mode like tablet for maximizing viewing experience and various features.  It is also developed as a phone with slim form factor which gives the same usability of smartphones. GALAXY Mega focuses on customers’ media and contents consumption and GALAXY Note products are more concentrated on media and contents creation with S pen. (GALAXY Mega doesn’t come with an embedded S pen)

Samsung has climbed to a position of dominance in the smartphone market by offering a hugely diverse portfolio of devices, hitting price points from low end budget to high end flagship and everything in between — so little surprise that it’s beefing up its phablet line with Mega.

The company has also fuelled an industry wide trend for smartphone screen size inflation, following the introduction of the original Galaxy Note in 2011. That device had a 5.3 inch screen — which seemed massive at the time. But Samsung’s latest pair of phablets push out even more, adding a full extra inch in the case of the full HD device.

Design wise, Mega does not push the boat out — sharing the same look as fellow Galaxy devices, such as Samsung’s new flagship Galaxy S4 (which packs in a 5 inch pane). 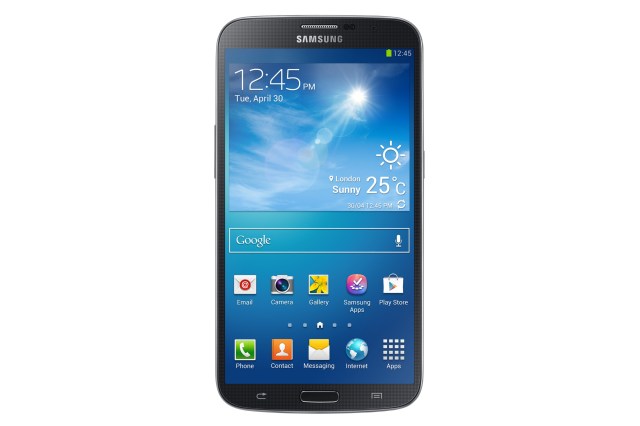 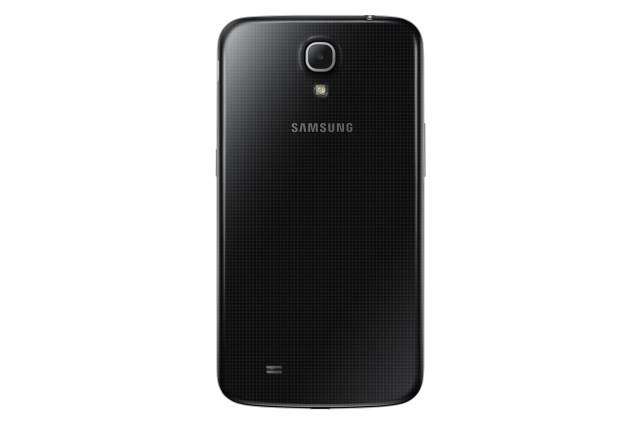 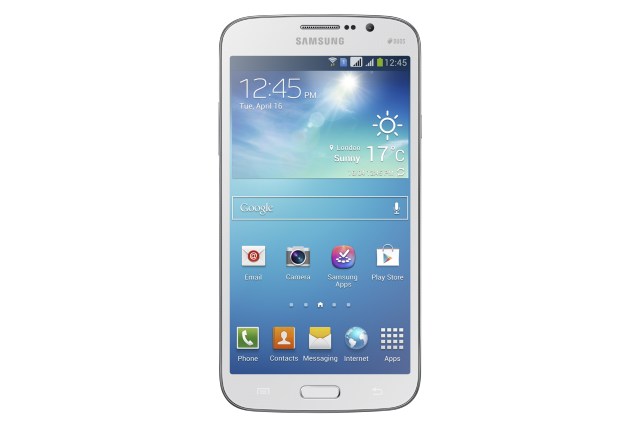 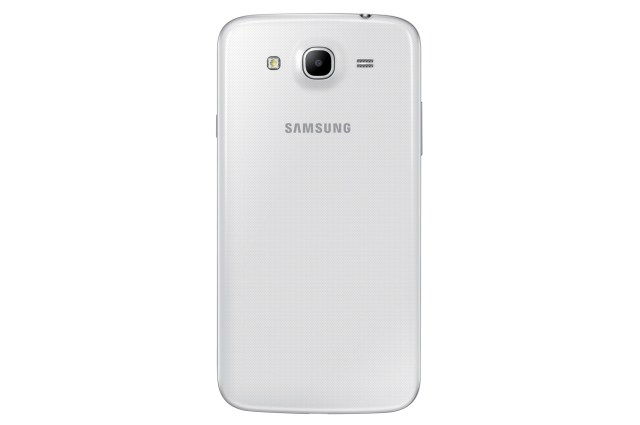 On the specs side, the 6.3 inch Mega is the clear flagship of the pair — packing in a full HD screen, 4G/LTE connectivity and a 1.7GHz dual-core chip while the 5.8 inch Mega has a QHD display, HSPA+ and a 1.4GHz dual-core chip. There’s also a 1mm difference in thickness, with the flagship being 8mm thick vs 9mm for the Mega 5.8.

Each device has an 8 megapixel rear camera and a 1.9 megapixel front-facing lens. They also both run Android 4.2 Jelly Bean, skinned with Samsung’s TouchWiz UI.

Also on board is a full contingent of Samsung software services — including the likes of Sound & Shot and Drama Shot, introduced at the launch of the Galaxy S4 — plus even more new features, including:

Samsung was criticised for larding the S4 with too many software add ons, but it’s clearly not rowing back from this strategy of differentiating its Android devices with scores of its own software extras.

As with the Galaxy Note II, the new Mega devices support split screen viewing for applications including email, messages, ‘MyFiles,’ ‘S Memo’ and ‘S Planner’ — which, beyond their larger screen size, is one way Samsung differentiates its phablets from its flagship smartphones.

Last fall, Samsung said channel shipments of its Galaxy Note II had pushed past five million two months after the device launched. Samsung does not break out actual sales of the Note.