Google just announced that it will send out invitations in the next few days to those who participated in its #ifihadglass campaign. Later this week, it will contact those who had the best ideas through Google+ and Twitter and invite them to purchase Glass for $1,500 and then pick up their devices at a number of events that the company is planning in San Francisco, New York and L.A. later this year. It’s not clear when exactly Google plans to ship these Glass Explorer Editions.

During I/O last year, Google allowed developers to pre-register for Glass, but it’s been very quiet about the program ever since. Given that it is about to make its selection for the #ifihadglass program public (and with the next I/O kicking off just a few weeks from now), chances are the company will also provide an update to these pre-registered developers soon. 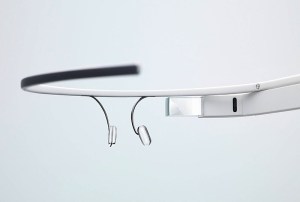 For now, Google stressed in today’s Google+ post, the program is only open to individuals. “We also want to call out that we received great applications from businesses. At the moment, our Explorer Program is only for individuals. However, we are working on connecting with businesses in other ways,” the Google+ team writes.