British Airways today announced the first of its “UnGrounded” innovation lab flights that will assemble 100 Silicon Valley luminaries on a flight to London to devise a platform for connecting tech talent with big problems around the world. A partnership with the UN, the inaugural UnGrounded flight will fly on June 12th with 100 leaders from Google, Andreessen Horowitz, RocketSpace and elsewhere on board.

“Great innovation happens when you bring people together face to face, not when you have people sitting alone in rooms” explained EVP of British Airways Simon Talling-Smith today at a press conference about UnGrounded. BA’s plan is to fill the 100 seats on the flight with founders, funders, engineers, academics and a couple of journalists, and give them 10 hours to work on a big problem.

The plan is for the UnGrounded “innovation lab in sky” flights to become a somewhat regular occurrence with different destinations. On the first one, though, the passengers will address the problem of mismatches between where technology innovators live and where the problems they could solve reside. 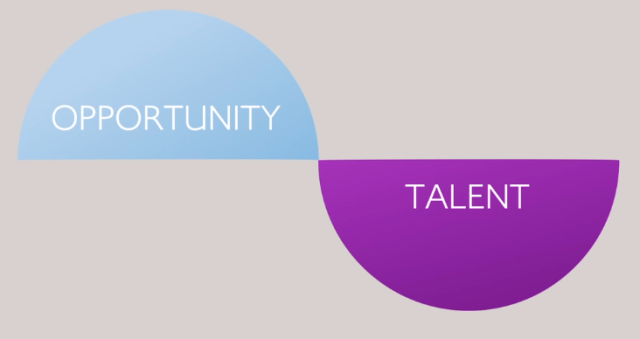 Upon touch down in London, the UnGrounded flight’s assembled team will present their progress to the United Nations’ sponsored Decide Now Act (DNA) Summit and the Secretary General of the UN’s International Telecommunications Union. Todd Lutwak of Andreessen Horowitz, Leor Stern of Google, Celestine Johnson of Innovation Endeavors, Duncan Logan of RocketSpace, Gerald Brady of Silicon Valley Bank, and Marguerite Gong Hancock of the Stanford GSB are among the passengers, and the rest will be selected based on their potential for contribution.

BA will get help from Eric Schmidt’s Innovation Endeavors fund and the RocketSpace startup accelerator, and IDEO will be designing the in-flight experience. That’s a huge challenge, as smart people can be tough to corral, and if the organizational structure for turning ideas into solutions isn’t right, the whole flight could be a waste. There’s also talk of pulling out seats along with the reduced 100-passenger cap to make sure the plane is a decent working environment.

So why is British Airways doing this in the first place? Talling-Smith says that “We’re a premium airline. We exist as a product and service business, which means we’re an innovation company. So innovation has always been at the heart of what we do. The spirit of innovation has changed. A lot of the activity is happening in the technology sphere. We asked ‘what could we do to play our part?’ The airline had a eureka moment when it realized its fuselages could become crucibles for progress. Plus, UnGrounded can’t hurt the company’s image among anyone who fancies themselves an ‘innovator’.”

Now “connecting talent to opportunity” might sound vague, but it’s a real issue we see at TechCrunch all the time. There are so many techies in Silicon Valley that they’ve started chasing small inconveniences instead of truly changing the world for the better. Forcing great minds into close quarters to focus on a problem could help address this issue and more in the future.