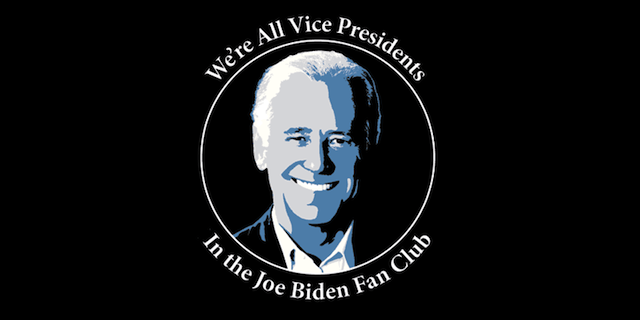 In case you can’t get enough of the folksy musings of “America’s Happy Warrior,” the White House has launched the Being Joe Biden Portal. “If you want to keep people away during an earthquake, buy some shotgun shells,” said Vice President Biden, in response to a question about assault weapons bans during a Google+ hangout last January. If Biden’s first broadcast is any indication, the audio series will surely bring weekly smiles from the Veep’s lovable down-home charm.

“Hey folks, I want to tell you about this picture you’re looking at,” says Biden. “These are a couple of guys in their hunting shirts that I’m serving a meal to.” 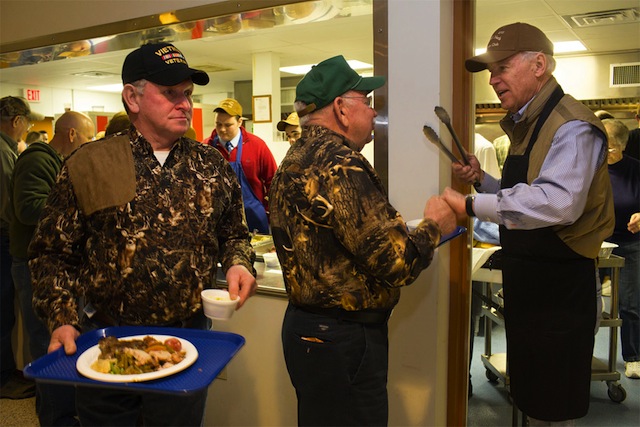 Biden’s adorable mix of brash honesty and middle-America anecdotes has made him something of a curious icon, as the man second in line to the world’s most powerful position.

To his credit, he’s has been a great sport with the Internet’s prodding over his deflection of regality. Early last year, one of the Veep’s tweets went viral, after he referenced The Onion’s TransAm parody of him.

Q for @reddit AMA with my @TheOnion pal: A Trans-Am? Ever look under the hood of a Corvette? #imavetteguy –VP pic.twitter.com/xPGMBBYl

You can get your timely giggles and/or inspiration at his portal, here.