Pearltrees, the Paris-based curation and discovery service, just launched a new version of its web and mobile apps. The update introduces a visual refresh with full-screen images that now automatically appear as backgrounds for all of your pearltrees – the mind map-like tree structures that you use for organizing your collections on the site.

While the service previously featured a very abstract representation of the bookmarks, images, texts and other items you save on the site, the new version now shows you more realistic ‘pearls.” A pearl, the company says, now “presents a view of what it contains, making what’s inside immediately recognizable.” This, as Pearltrees co-founder and CEO Patrice Lamothe puts it, “conveys more emotion and more information at a glance as people explore their libraries.” 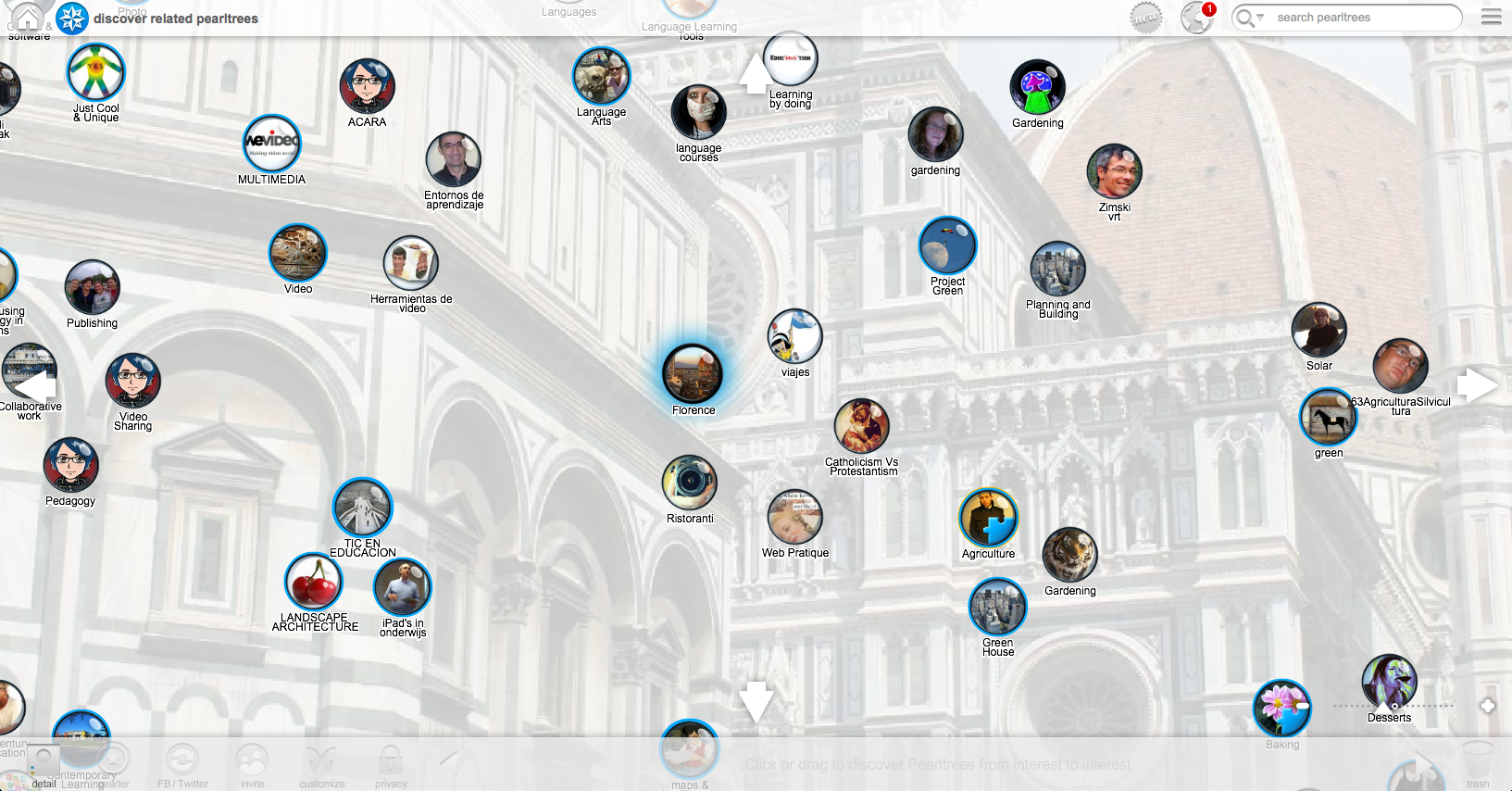 As Lamothe also told me earlier this week, the team had to make a number of other interface tweaks to adapt the service to this new, even more visual experience. In addition, this focus on large images meant the team had to prepare the service’s backend so it would be able handle the increased storage demands.

All of this, however, Lamothe told me, is in preparation for a larger redesign the company plans to launch in the next few months. Looking ahead, Lamothe also told us that Pearltrees will finally launch an Android app within the next two months (it’s currently only available on the web and iOS). In addition, he also believes that HTML5 is now at a stage where Pearltrees will soon be able to switch away from its current Flash-interface and start rolling out an HTML5 version. This Flash-free version will likely launch before the end of year. 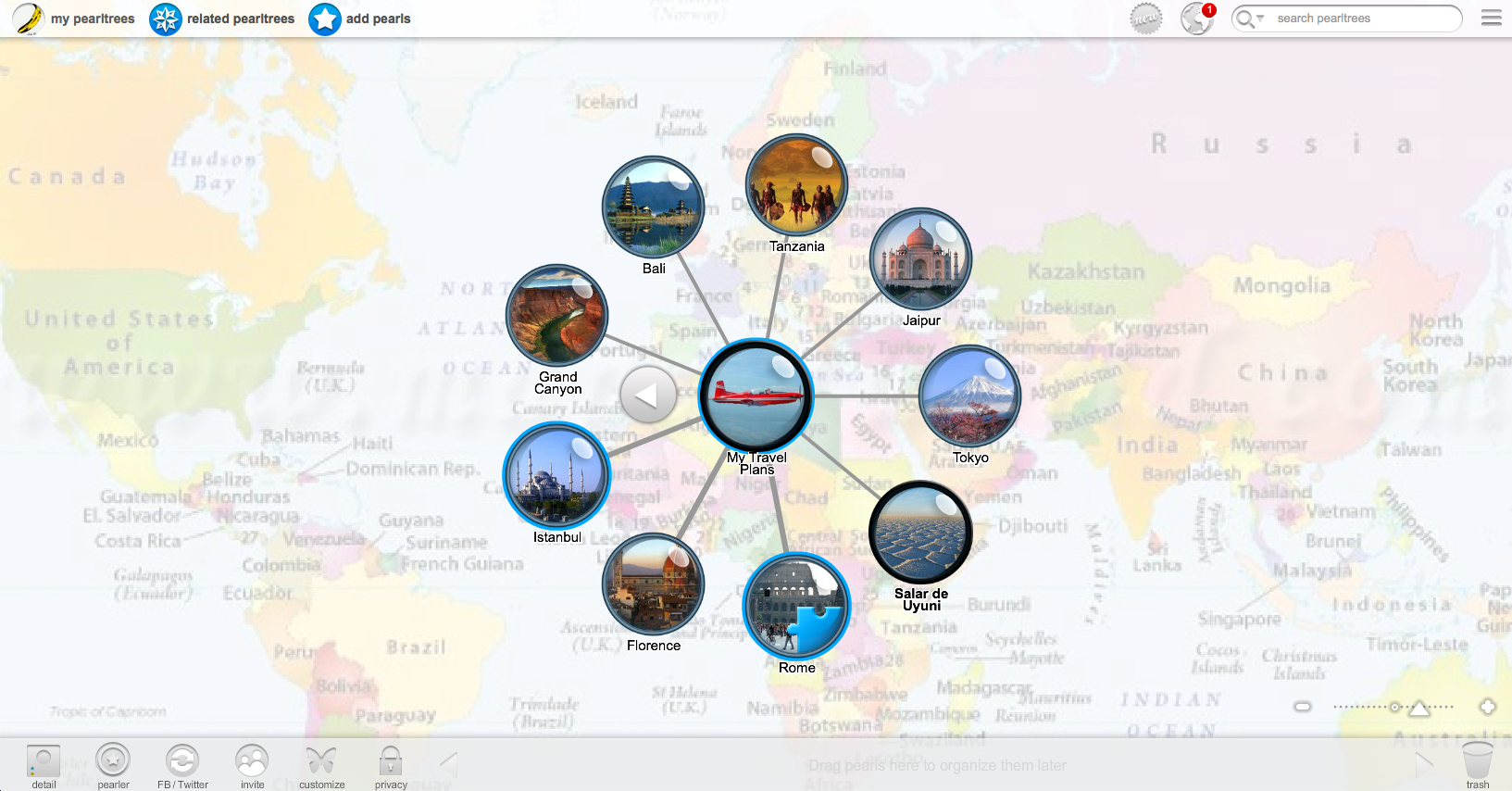 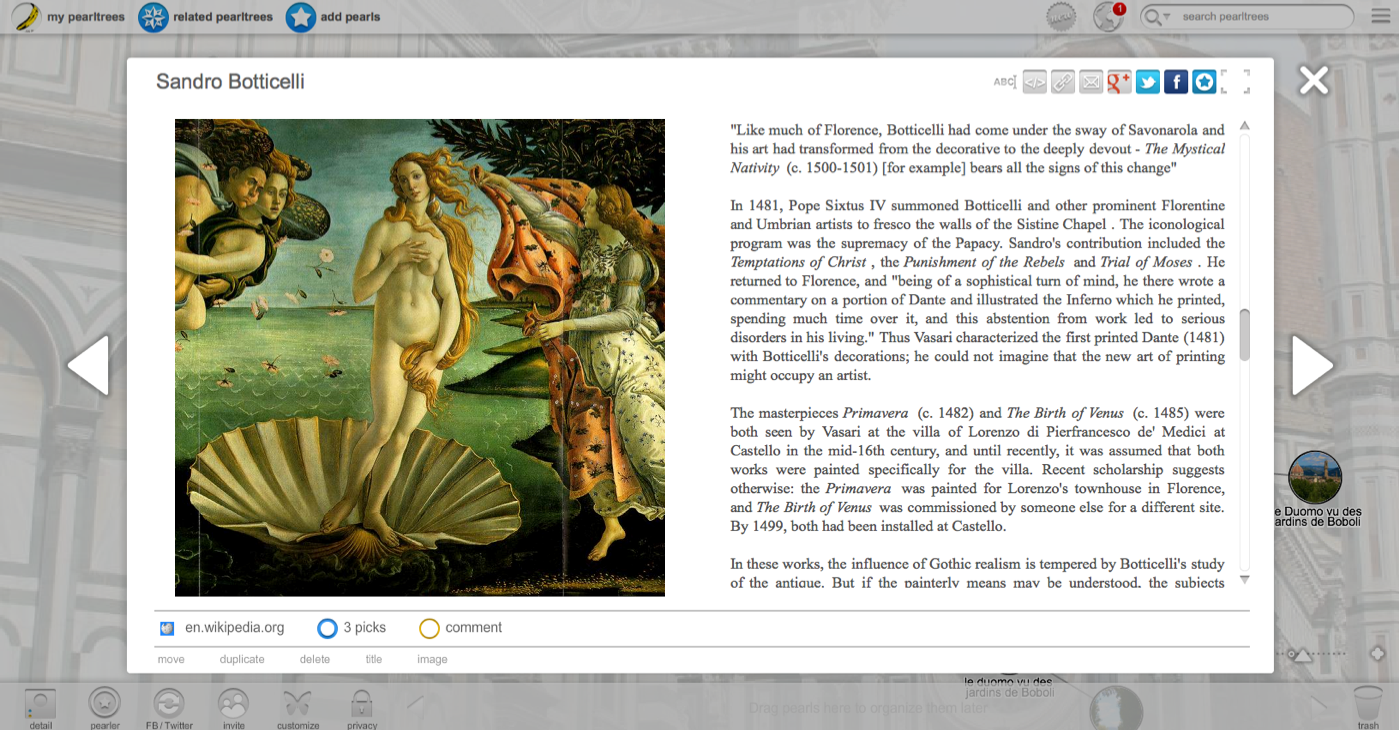