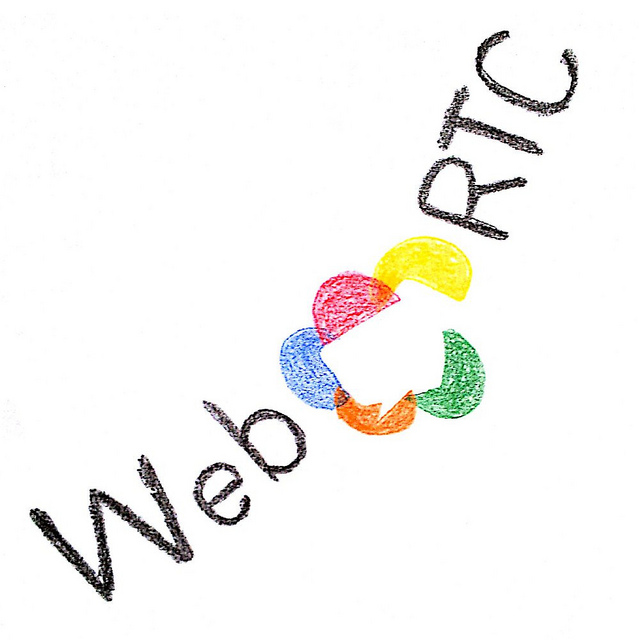 What if your browser could know when you are getting a call on your mobile phone? Earlier this month, Google and Mozilla demonstrated how their browsers’ WebRTC implementations could interoperate. Today, at the Mobile World Congress in Barcelona, Mozilla is going a step further. The organization has teamed up with AT&T and Ericsson to show a proof-of-concept called WebPhone, which demonstrates how its Firefox browser can use Mozilla’s Social API, AT&T’s API Platform and Ericsson’s Web Communication Gateway to let Firefox users sync with a user’s existing phone number and provide calling services without the need to install any plugins or special apps.

WebPhone, which isn’t currently available to the public, demonstrates how users can receive calls and texts on their desktops. The system was built on top of WebRTC, the developing standard that allows for in-browser file transfers and real-time video, audio and text chats without plugins. According to Mozilla, this demo shows “how consumers can easily take and receive video calls from their mobile phones or desktop browser using WebRTC or share their web experiences with friends or family who might be on a desktop PC or mobile phone across the other side of the world.”

The demo shows how users can start a call from their Firefox browser. Using the operators’ APIs, the web application in the browser gets access to the user’s contacts on the phone and could eventually allow them to, for example, start calls on their mobile device and then transfer them to their desktop once they get home and receive calls right through their browser.

“We believe there is value for operators bundling mobile and fixed broadband offerings with browsers, and Firefox will be the first browser to give them this opportunity,” Magnus Furustam, Vice President Product Area Core and IMS, Business Unit Networks at Ericsson said in a statement today. “The open source project with Mozilla means operators can contribute resources to the project and in a new way, jointly collaborating with other innovators to shape the future of web communications.”

We will likely hear quite a bit more about WebRTC as this year’s Mobile World Congress gets underway. The standard is now stable enough that developers can feel relatively confident that most browser vendors will support it in their stable release versions relatively soon (with the exception of Microsoft, which is backing a different version of the standard). Browser developers are obviously implementing the standard in different ways, but now that there is some degree of interoperability between the different vendors (and third-party solutions like TokBox that ensure this actually works), we will probably see quite a few more developers jump on this bandwagon and launch WebRTC-based applications.

What if your browser could know when you are getting a call on your mobile phone? Earlier this month, Google and Mozilla demonstrated how their browsers’ WebRTC implementations could interope...