The USPTO has published a new patent application today from Google, which describes in comprehensive detail the complete system that would go on to become Google Glass, originally filed in August of 2011. The newly discovered patent describes not only individual components of Glass as we’ve seen previously, but the overall system, including display, frames, image projection and capture, wireless connections, sensors and more.

Some of the technical drawings included in the patent look a lot like the Google Glass we’ve come to know and love from its public appearance adorning sky divers and tech company founders who could be mistaken for jewel thieves. But others depict designs that resemble cheap paper 3D glasses, and hipster specs you might expect to see at Warby Parker. Google is clearly looking at multiple ways to bring Glass to market, aside from the sci-fi style visor it’s been showing around. 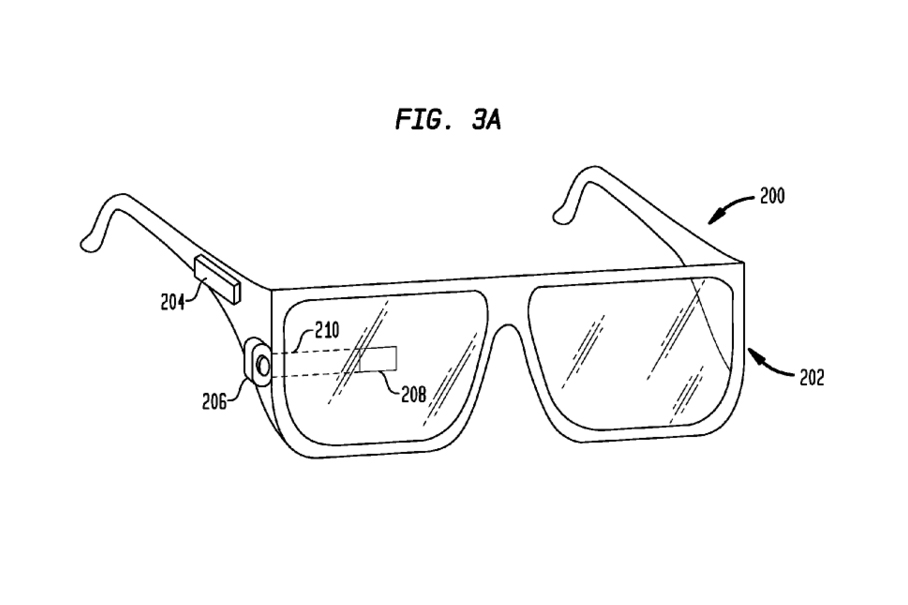 The text of the patent gets into extreme technical detail, offering a granular look at how Glass actually functions. It describes how the lens mounted display would operate in relation to the movement of a wearer’s head to keep the projected image consistent, and how objects in the real world can be overlaid with digital images to create augmented reality experiences. It goes into detail about various configurations of glasses arms and where the housing for the ‘brains’ of the device could be located relative to the rest of the glasses apparatus, and talks about building touch-sensitive surfaces into frame to accept user input.

Google also describes the limitations of current wearable tech interfaces in a section on background, which it uses to essentially give a reasoning for its creation of Google Glass. Existing systems were, in a word, deficient, according to the company’s filing:

Both head-mounted and heads-up displays can be connected to a video source that receives a video signal that the device can read and convert into the image that they present to the user. The video source can be received from a portable device such as a video player, a portable media player or computers […] The functionality of these types of displays is, however, limited to passive actions wherein the display simply receives information from an external source and presents it to the wearer in limited forms. Accordingly, further advances in wearable devices including displays have been needed.

Some of the more interesting elements from the detailed description of the patent include alternative display methods. We’ve seen the use of lens-mounted displays in the current prototype, but the patent also describes alternatives including “a laser or LED source and scanning system [that] could be used to draw a raster display directly onto the retina of one or more of the user’s eyes.” That sounds a little terrifying but also potentially exciting. 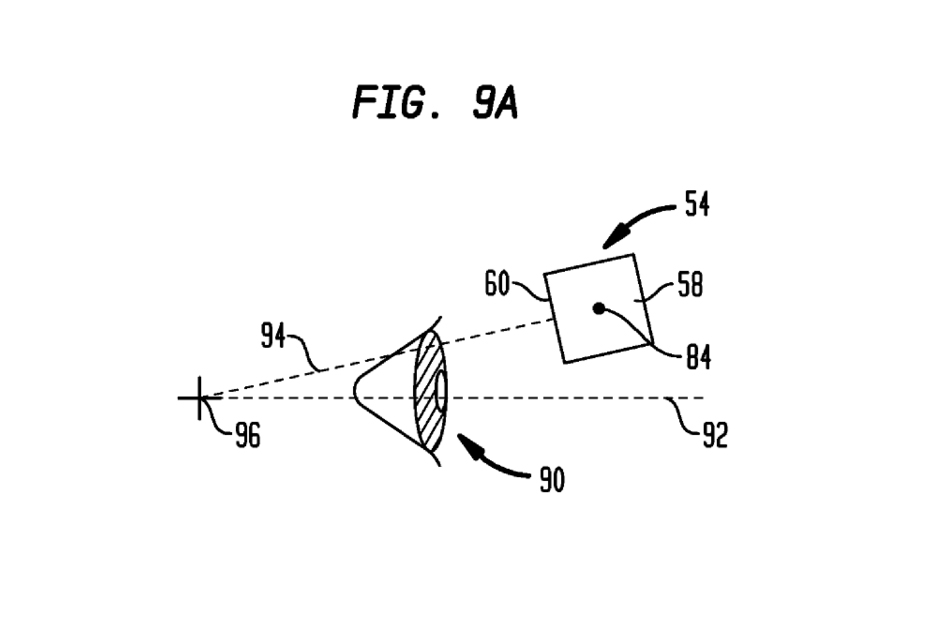 Overall, the patent is primarily about locking down Google’s IP with respect to the Glass project in as technically detailed a manner as possible, but it’s an interesting read for gadget heads or engineers who want to learn more about the nitty-gritty background behind Google’s most daring consumer hardware project.