Singaporean media outfit, e27, has raised about US$615,000 (S$760,000) through a funding round with investors in the region, and plans to expand into Southeast Asia.

The round was raised with B Dash Ventures from Japan, Pinehurst Advisors in Taiwan, Ardent Capital in Thailand and Dan Neary in Singapore. e27 has been around since 2006 and runs a news site on tech startups in Asia, and organizes conferences. 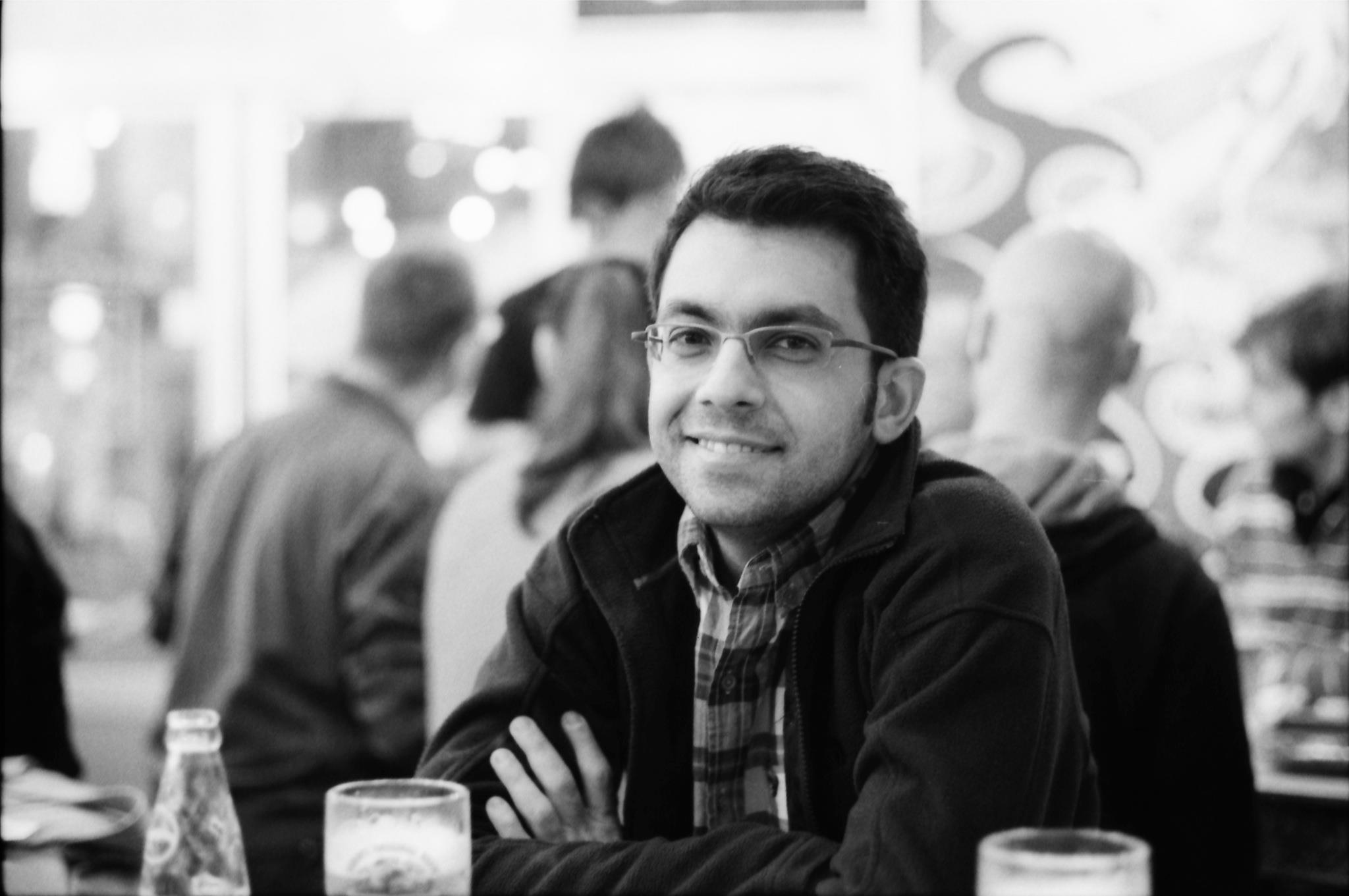 Mohan Belani, e27’s CEO and co-founder, said that he is looking to hire editorial staff in Thailand, Indonesia and the Philippines. The company’s focus, however, will remain on its annual flagship event called Echelon, he added.

Last year, about 3,000 people attended Echelon, which also drew 50 startups and 150 investors. Echelon 2013 will be held on June 4 and 5 in Singapore this year.

After this funding round, B Dash Ventures CEO, Hiroyuki Watanabe, will join e27’s board. Current members are Nic Lim (8capita) and founders, Belani and Thaddeus Koh.

Belani said that the company has been bootstrapped so far, except for a small angel round raised in early 2012 by 8capita.