4chan founder Christopher Poole (a.k.a. moot) launched Canvas in 2011 as a place to remix images and reduce friction in the image creation process. But he found that unless you were an active member of the remixing community, it wasn’t as natural to participate. So he decided to create an application that would serve the population that may not want to remix images, but instead would like to create their own art. DrawQuest, an iPad app and companion website, is launching today as a way for people to express themselves through drawing challenges.

The iPad app presents you with daily drawing challenges. DrawQuest will provide a template (i.e. a spaceship) and then you fill the drawing in using the touch interface and the app’s editors. You can fill in colors, add other images, and much more. Once you have finished your drawing, you publish it to the greater community. You drawing will become part of your profile, and you can also check out the other drawings made by the community in a gallery.

You can also follow others on the app, and can post drawings to Facebook, Twitter and other social sites. However, you cannot publish privately within the app; the drawing must be published to the entire community. One nifty feature is the ability to play back how drawing were made, which Poole says was one of the more challenging things to create. You can see a video of the evolution of a drawing from start to finish. While you can access drawings on the web, the iPad app has full functionality, and you cannot actually create a drawing on the web.

Poole tells us that while Canvas has its own editing tool, the company created the DrawQuest editing tool completely from scratch as this is a native app, and the Canvas editor is HTML5.

He explains that while Canvas still has its engaged community of remixers, there was a need for an application that appealed to the creative types who wanted a blank canvas. He also wanted to create an app that could be used by drawing enthusiasts of all ages, including children.

And DrawQuest isn’t a replacement for Canvas—it’s actually part of the Canvas family. Poole says Canvas is alive and well and seeing high engagement from the community.

While there may not be a monetization plan in place for DrawQuest, it could ride on the addictive nature of creativity that OMGPOP’s Draw Something saw. And the app’s interface and editing feature is easy to use, so it could be a fun way for children to use the iPad as a coloring book with the gaming twist. 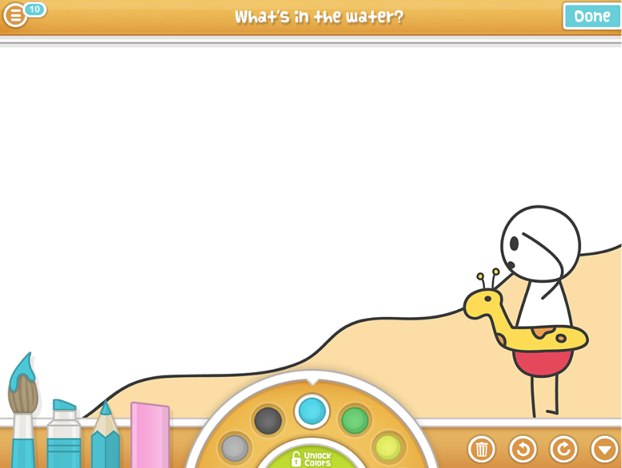 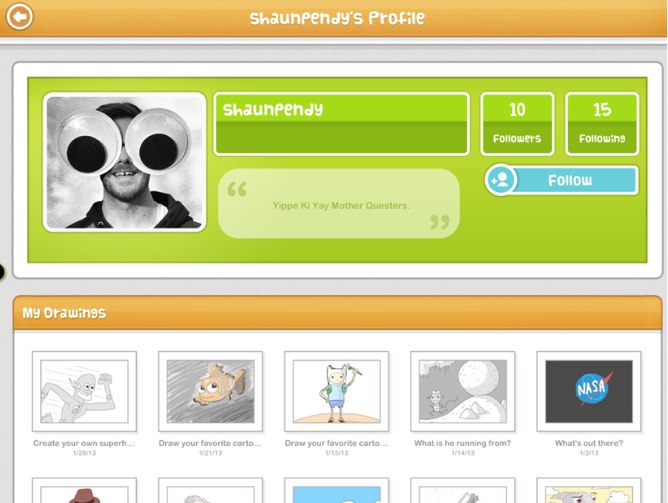 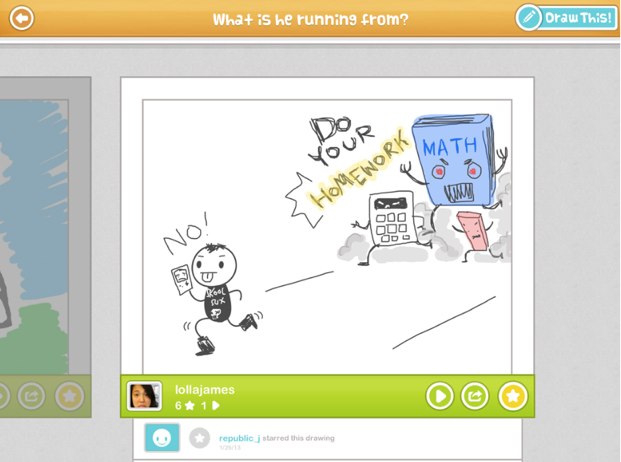 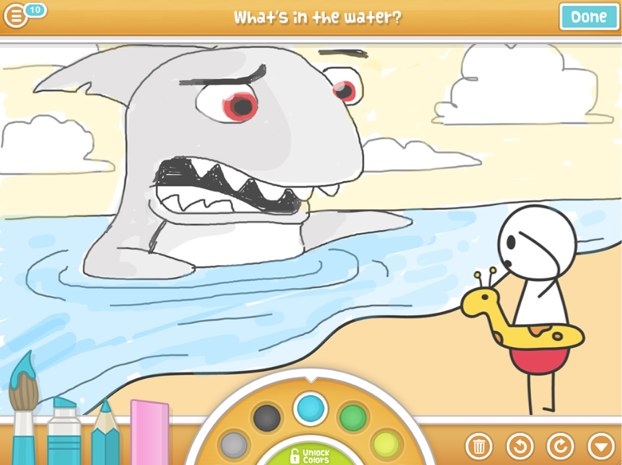