The Death Star is undoubtedly a worthwhile undertaking. Sure, in the Star Wars films it’s generally depicted as an offensive weapon but it could have terrific value as a defensive platform, too. The government recently responded to requests from the general public that it look into constructing the massive, moon-sized space station, shutting down the idea because of a short-sighted “we don’t blow up planets” political stance and an unwillingness to dip into the treasury.

Now, a new Kickstarter project wants to pick up those plans, using an open source design effort and crowdfunding to help make it happen. 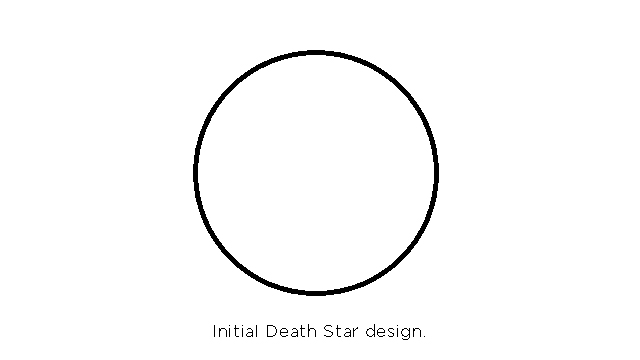 The project’s founders don’t share much about their backgrounds, so it’s difficult to say if they have the chops needed to deliver on their stated December 2015 delivery timeline. And of course there’s always the possibility of Rebel saboteurs to consider, too. For what it’s worth, we’ve learned from a source that Darth Vader himself is confident things are progressing as planned. “The Death Star will be completed on schedule,” he was overheard to say in conversation with a high-placed Imperial executive.