When Google announced a new project it called Trekker last October, it sounded like a far-reaching and futuristic 20% type undertaking. Today, that project has come through with some of the most detailed and amazing interactive imagery of the Grand Canyon, as promised, showing off Google’s vision for how the world can be catalogued and detailed for everyone’s daily tasks and travels.

This breathtaking imagery collection was made possible with the Trekker. Our team strapped on the Android-operated 40-pound backpacks carrying the 15-lens camera system and wound along the rocky terrain on foot, enduring temperature swings and a few muscle cramps along the way. Together, more than 9,500 panoramas of this masterpiece of nature are now available on Google Maps.

Take a quick look at some of the amazingly detailed photos that the Trekker backpack captured: 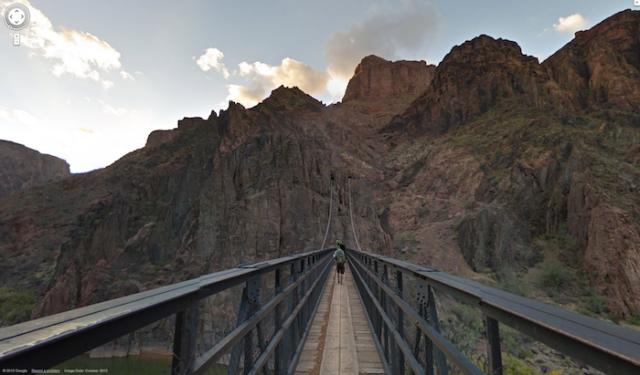 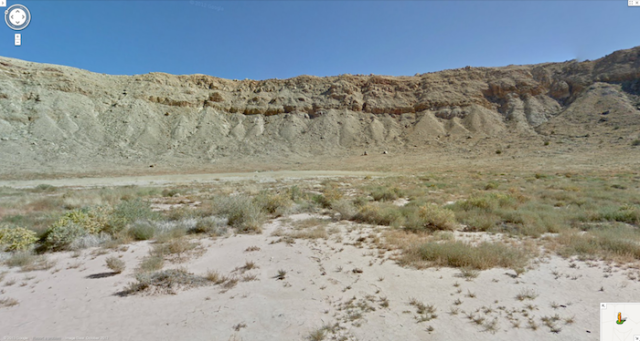 Sure, 40 pounds might sound really heavy, but when you’re out trekking through nature, carrying heavy objects isn’t something totally new. The idea of Trekker is that there are so many views and vantage points that you can’t capture simply by driving a Street View vehicle up and down roads. There are places that cars and trucks can’t go, and this is where Trekker comes into play.

Up until now, here’s the type of image you could expect when poking around the Grand Canyon on Google Maps: 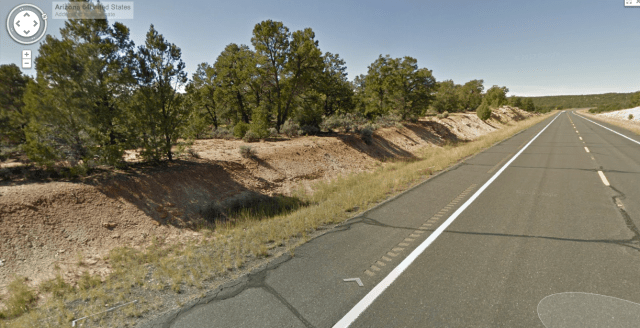 Yep, it’s the street. Not so pretty. Check these out, though:

You’ll now be able to see more, explore more and plan more, all before you leave for your big trip. It started with the Grand Canyon and there’s no telling what location will be “trekked” next by Google.

While Trekker isn’t a consumer device, it does look like Google will be sending these things out into the wild to get more data like the shots you’ll see in the below video:

I discussed the possibility of Street View technology becoming available for Google Glass at Trekker’s launch and was told “Absolutely.” As you can tell, Google wants people to feel like they’re Christopher Columbus, exploring areas in ways that nobody else ever has, while documenting their experiences along the way. There could be a nice cozy spot at the Grand Canyon that only you know about, and you could be the first person to take an image of it for Google Maps with something like Trekker or Glass. That’s pretty neat, and still seems futurustic.

Pretty soon, every nook and cranny on the planet will have corresponding images and panoramic views. The world continues to feel smaller, and less scary, thanks to technology like this.

Not only does mapping help us find our way around, it also saves us money and creates new jobs, according to Google. VP of Google Geo, Brian McClendon, says that geo services saves 1.1B hours of travel time each year and pays out $90B in wages. It’s big business with major impact on all of us: 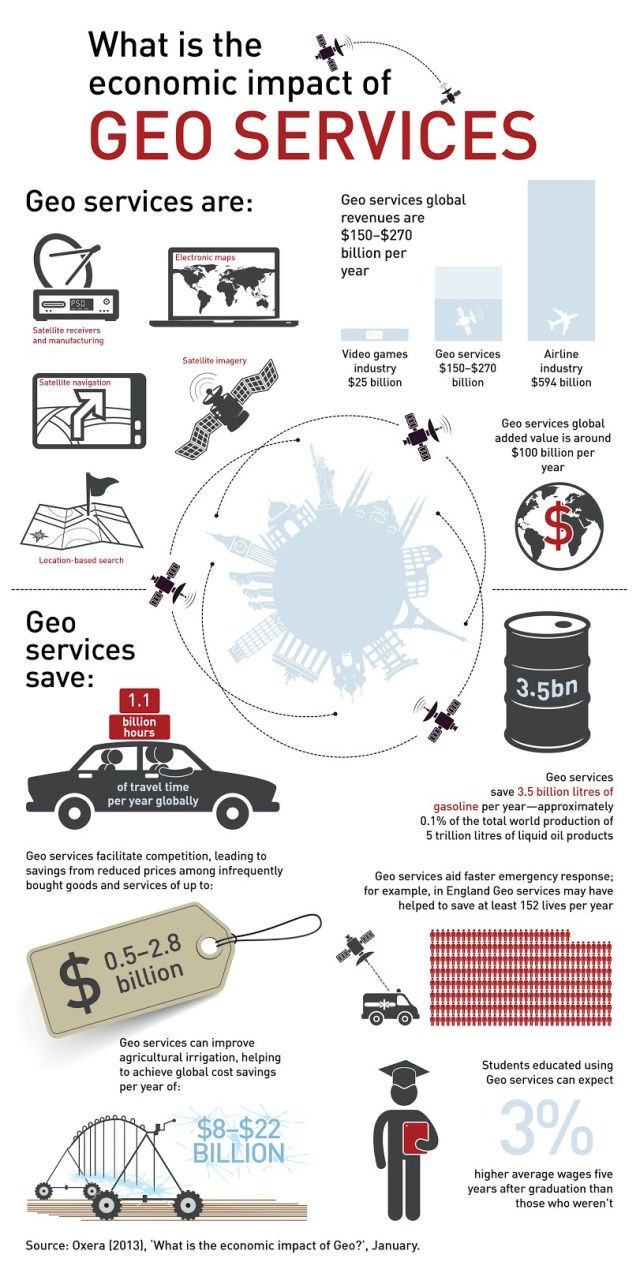 Google Maps is front and center for all of this.