Yandex — the so-called “Google of Russia” —  has confirmed today that it is launching the social search app Wonder, combining its own proprietary search algorithms with data from social networks like Facebook, Twitter, Instagram and Foursquare, along with voice recognition from Nuance, in an iOS app.

Yandex is launching the app in the U.S. only, and as a “pure experiment” — although it will also be incorporating some of the key technologies in Wonder into more apps soon, and will also be considering how to roll out Wonder itself more widely. “It all depends on user feedback,” a company spokesperson tells TechCrunch.

We first broke the news about this app earlier this month, and yesterday published early pictures of how the app would look and work, and other details.

And here’s a twist: when we first wrote about Wonder, we noted that the app in its pre-launch phase was causing some tension with Facebook, so it is fitting that Yandex has prepared for today with an explanation from its legal department on why Wonder should not bother the social network, and why it should not get blocked (something Facebook has done with other apps):

“We note that Yandex is not in violation of Facebook Platform Policies providing for restriction to use data obtained from Facebook in a search engine or directory for the reason that Wonder is not a search engine or a directory. Our application is a personal assistant that helps browse and organize information that is exclusively available to and associated with relevant account of the relevant user in various social networks and services.

“On the contrary, [a] search engine is conventionally understood as an information location tool which automatically indexes tens of thousands of publicly available websites, fetches information with unrestricted access and is freely accessible to any Internet user. In addition, we would like to note that Wonder requests [a] user for specific permission to access each portion of information available to the user through a social network or services and never accesses information or data which is beyond the consent, availability for or extent of permission expressly granted by the application user. It is further to be noted, that the application does not perform any automated operations, unless these are specifically permitted by the user.”

The application, as we wrote yesterday, comes out of Yandex’s U.S. based team, Yandex Labs, and it combines data from users’ various social networks, using readily-available APIs, with Nuance-powered voice services, to provide recommendations on places to go, things to see, music to buy, and so on. It also lets users complete purchases where applicable, such as in the case of music.

In a blog post describing the new app, Yandex notes that Wonder currently supports searches on places, music and news and only a few types of questions. “The app’s scope will be expanded based on users’ feedback,” it notes.

Again, Yandex says that it’s launching the service as an “experiment.” That’s happening on two levels:

On the other, it’s a way for Yandex to put into the market three services that will soon be making their way to other Yandex apps, whether or not Wonder sees a wider or more permanent release:

The first is a technology that Yandex’s spokesperson calls the “Natural Language Understanding Unit.” NLUU is the voice recognition algorithm that is powered by Nuance technology that understands questions and other kinds of interaction.

The second is an algorithm that Yandex has created that effectively helps aggregate and integrate streams from different social networks to find the most up-to-date, accurate information. “We want to look at social network data without duplicates and mistakes,” said Yandex.

The third is another move towards aggregation, a la Friend Feed: “We’re experimenting with a user interfacce where all information that a user is looking for can be put into one folder,” he said. More info on how these three technologies work is here.

A video of the service in action is below, along with some more screenshots below that, which look very much like the shots we were passed yesterday.

Wonder by Yandex Labs from Maxim Grinev on Vimeo. 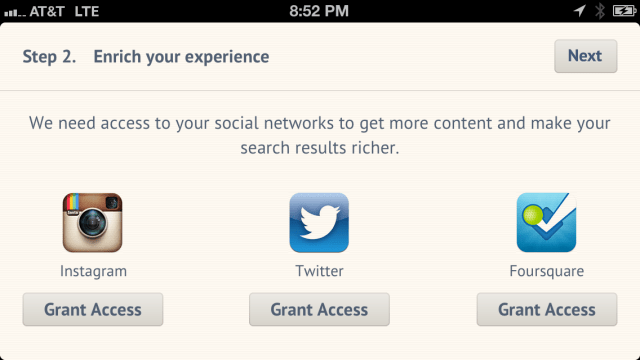 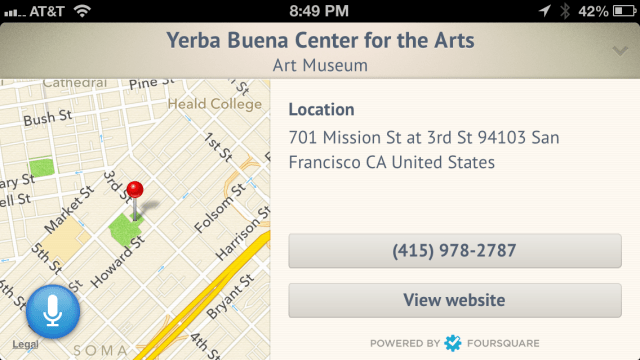 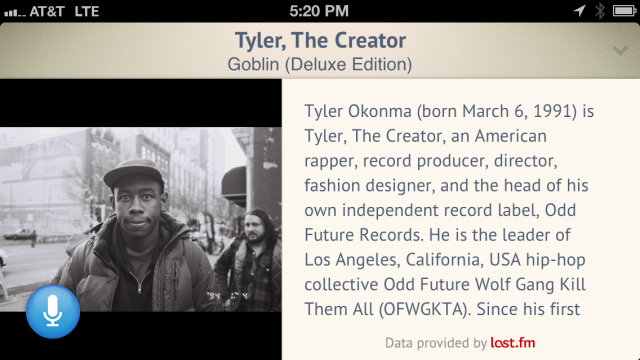 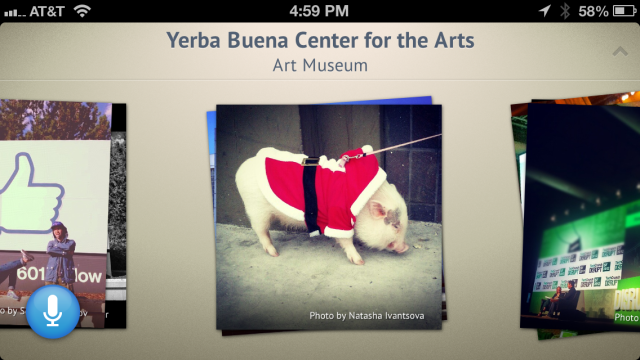 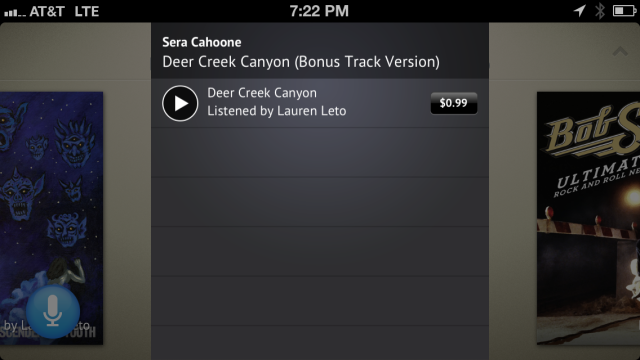