I’ve got a lot of Canon gear, but only one L-series lens of my very own, and that’s also the only one that features a rubber gasket where the lens mounts to the body to keep out dust and moisture. It’s a shame that it isn’t included in any other lenses (including some pricey Sigma glass I own), because it’s a relatively inexpensive component and one that can really help prolong the life of your body and lens. That’s why a new Kickstarter project called Dust Donut is such a great idea.

The project, from Joshua Tree, Calif.-based photographer Tyler Sterbentz, adds basic weather sealing to any Canon EF Mount lens (including third-party offerings from Sigma, Tamron and the like) starting at just $20 for a single unit pre-order pledge. That covers about 75 percent of the lenses available from Canon itself for EF-mount bodies, according to Sterbentz, and gets rid of the need for photographers to use lens covers and skins to achieve the same effect. 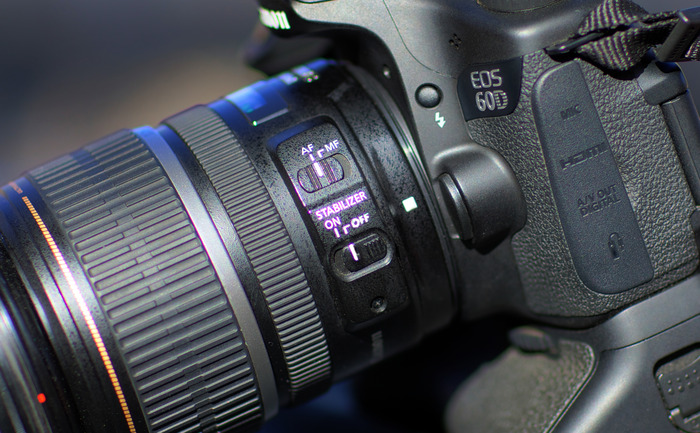 Will the Dust Donut make your $500 lens into one that can survive pouring rain like some of Canon’s multi-thousand dollar top-end kits? No, I’d have to say not. But it will help immensely in cutting down how frequently your camera sensor needs dust cleaning, can prevent moisture from getting into the camera in humid environments, and should generally decrease the wear and tear on both body and glass, helping to preserve their quality and resale value longer. For photographers using something other than Canon, Dust Donut is planning development for Nikon, Olympus and Sony versions down the road, and a minimum $3 pledge gets you on the early notice list for when those projects kick off.

The Dust Donut itself is said by Sterbentz to be precision-machined to fit just like the gaskets found on L-series lenses, and you simply apply them once then forget they’re there. Sterbentz has already engineered and prototyped the device with funds from his own pocket, and is now looking for just $2,000 to do a minimum first production batch, since he says all the expensive costs of R&D are already out of the way. The Dust Donut is already half way to its goal, and since users like me who have a lot of lenses that could benefit from this kind of weather sealing will likely pre-order more than one, I’m sure Sterbentz will hit his target in no time.