The Wikimedia Foundation, the non-profit parent organization of Wikipedia, just officially launched its twelfth official project: Wikivoyage. The new site, which was already in beta for a while and has a bit of a tumultuous history, is a free online travel guide that, just like Wikipedia, is edited collaboratively. It currently features about 50,000 articles and has attracted a core group of about 200 volunteer editors. The site is available in English, Dutch, French, German, Italian, Russian, Portuguese, Spanish and Swedish.

“There’s a huge global demand for travel information, but very few sources are both comprehensive and non-commercial. That’s about to change,” said Sue Gardner, the Executive Director of the Wikimedia Foundation in a statement today. “Wikivoyage is a great, useful service for travelers, and I’m expecting that with the support of the Wikimedia Foundation and the global Wikimedia editing community, it’s going to get even bigger and better.”

Even though Wikivoyage itself is new, the project itself actually goes back to 2006, when the original Wikitravel site was sold to Internet Brands and a number of users and editors left the site because the new owners introduced advertising on the service. The material on Wikitravel remained under a Creative Commons license, however, and after a lot of back and forth, a number of Wikitravel editors decided to fork the project in 2012 and merge it with Wikivoyage, which itself had split of from Wikitravel a few years before that. Because of this, you will currently find a lot of identical material on both Wikitravel and Wikivoyage.

The content from Wikitravel was eventually moved over to Wikivoyage last November and was in beta until today.

Given that a lot of travel information on the web is badly written, outdated and flat-out wrong, there is definitely a place for Wikivoyage on the web. As Wikivoyage administrator Peter Fitzgerald admits in an interview with travel news site Skift today, the site’s coverage is still a bit uneven. In return, however, you can often find information on Wikivoyage that isn’t available in commercial travel guides. 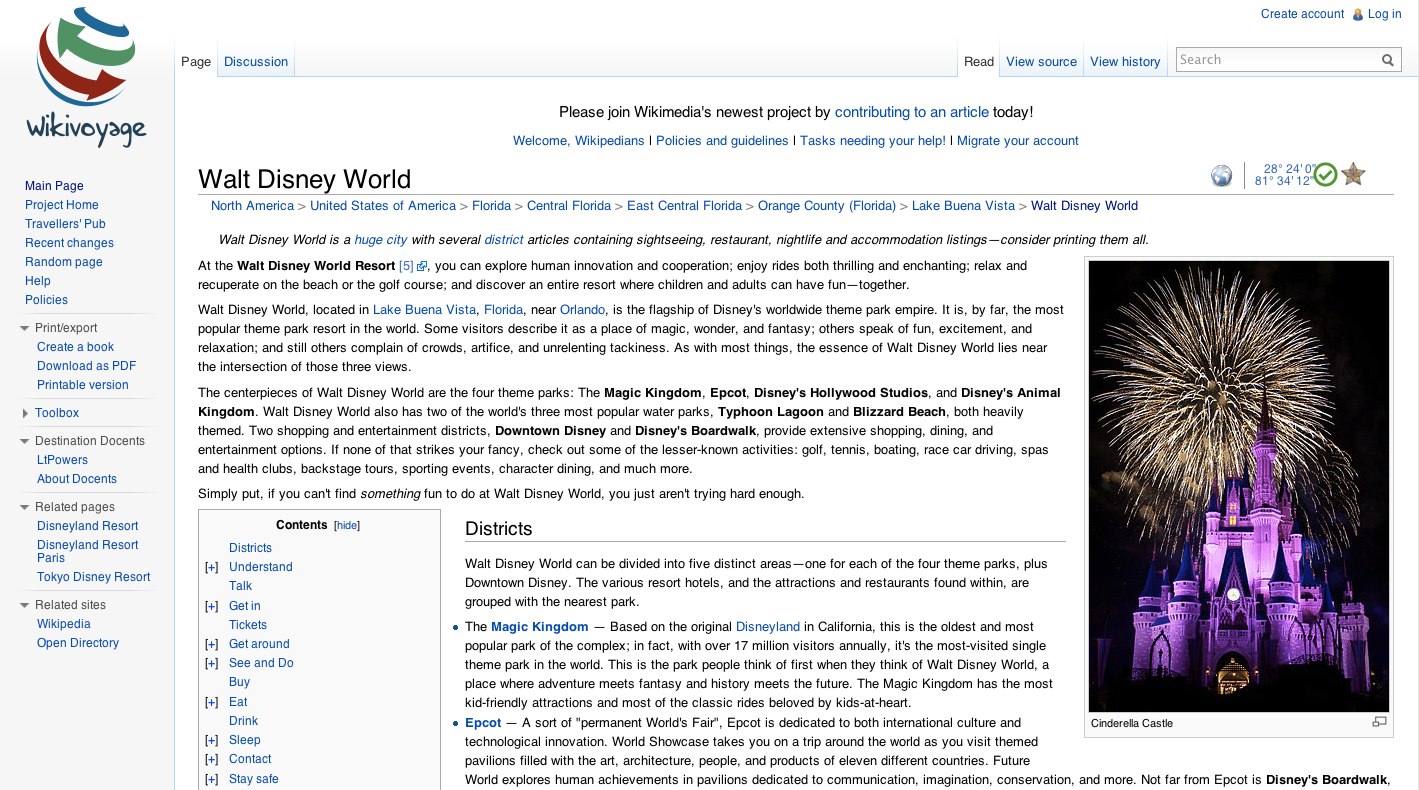