Canon unveiled a host of new Powershot cameras at CES 2012, including the diminutive new Powershot N, a camera with lots of personality packed into an extremely small frame. The new Powershot N is a small device with instant sharing capabilities, which seems designed to turn the compact camera into an Instagram-style shooter. 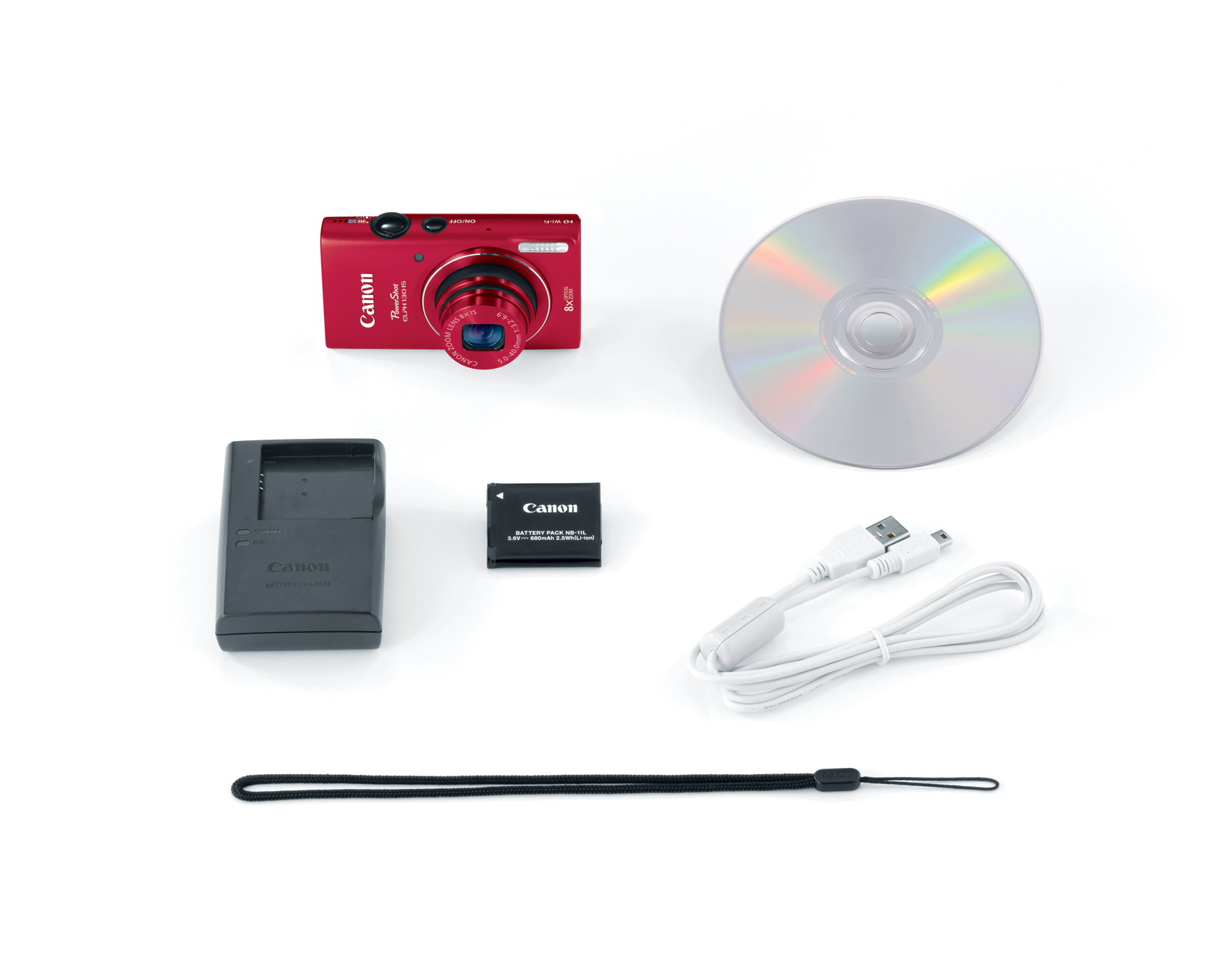 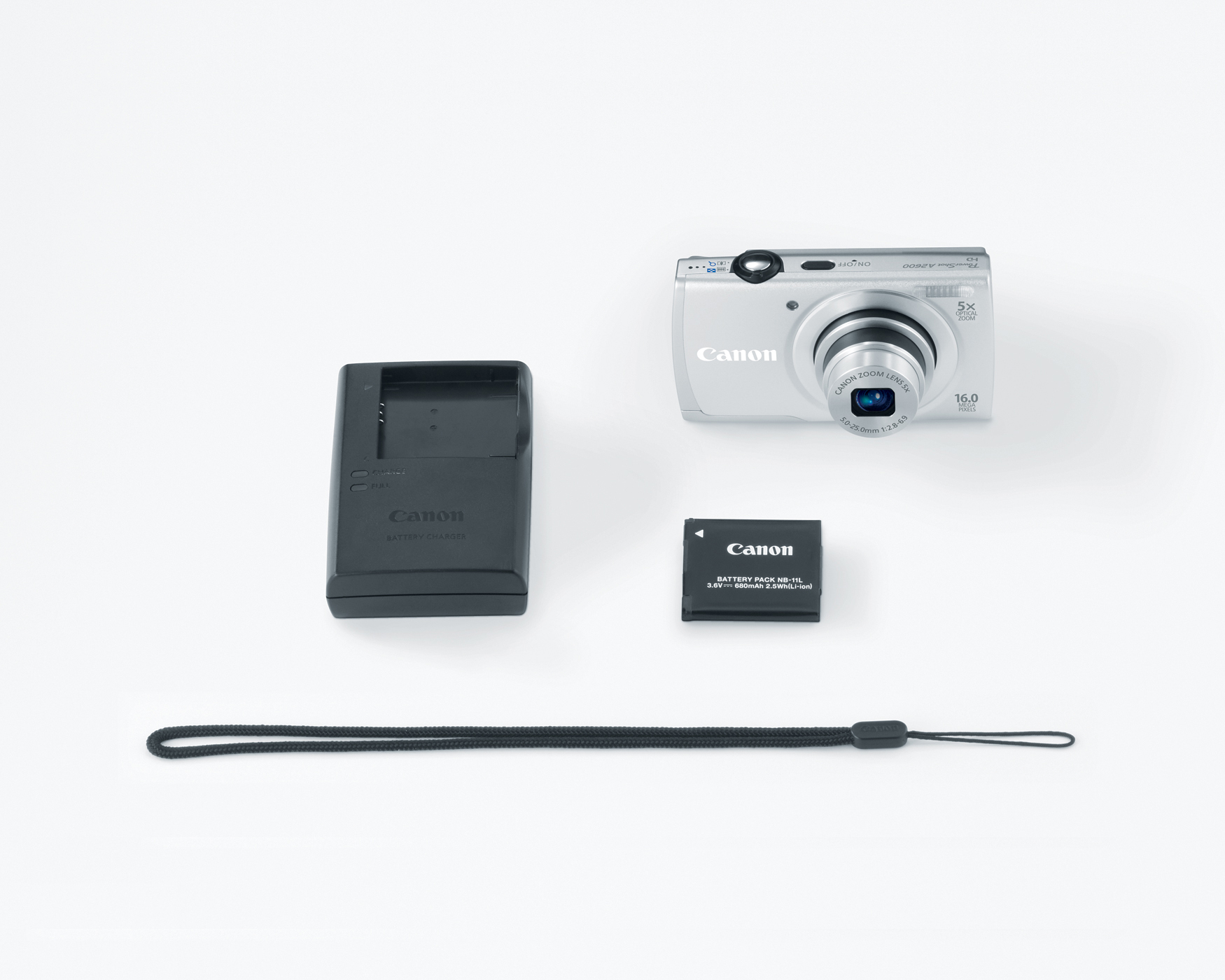 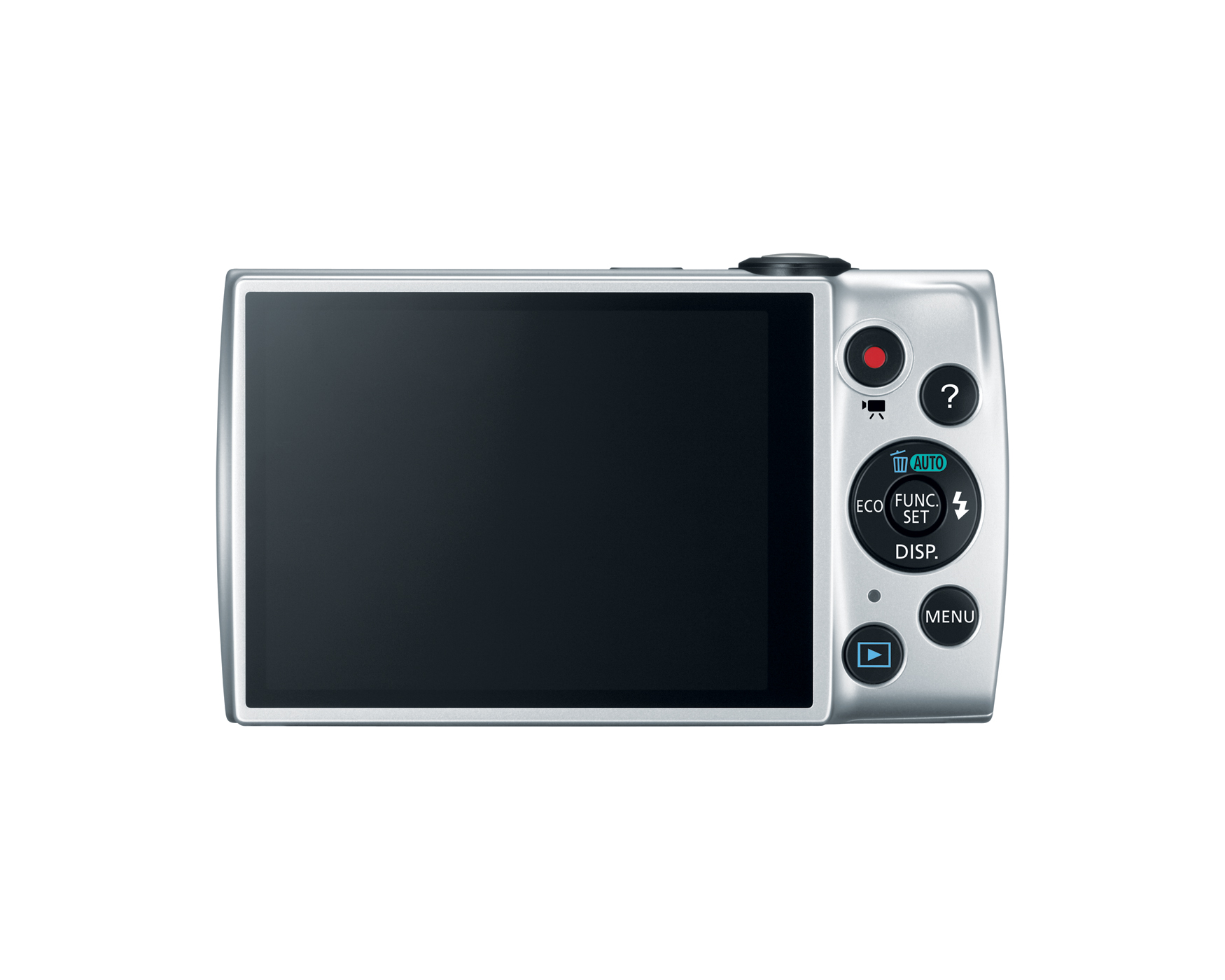 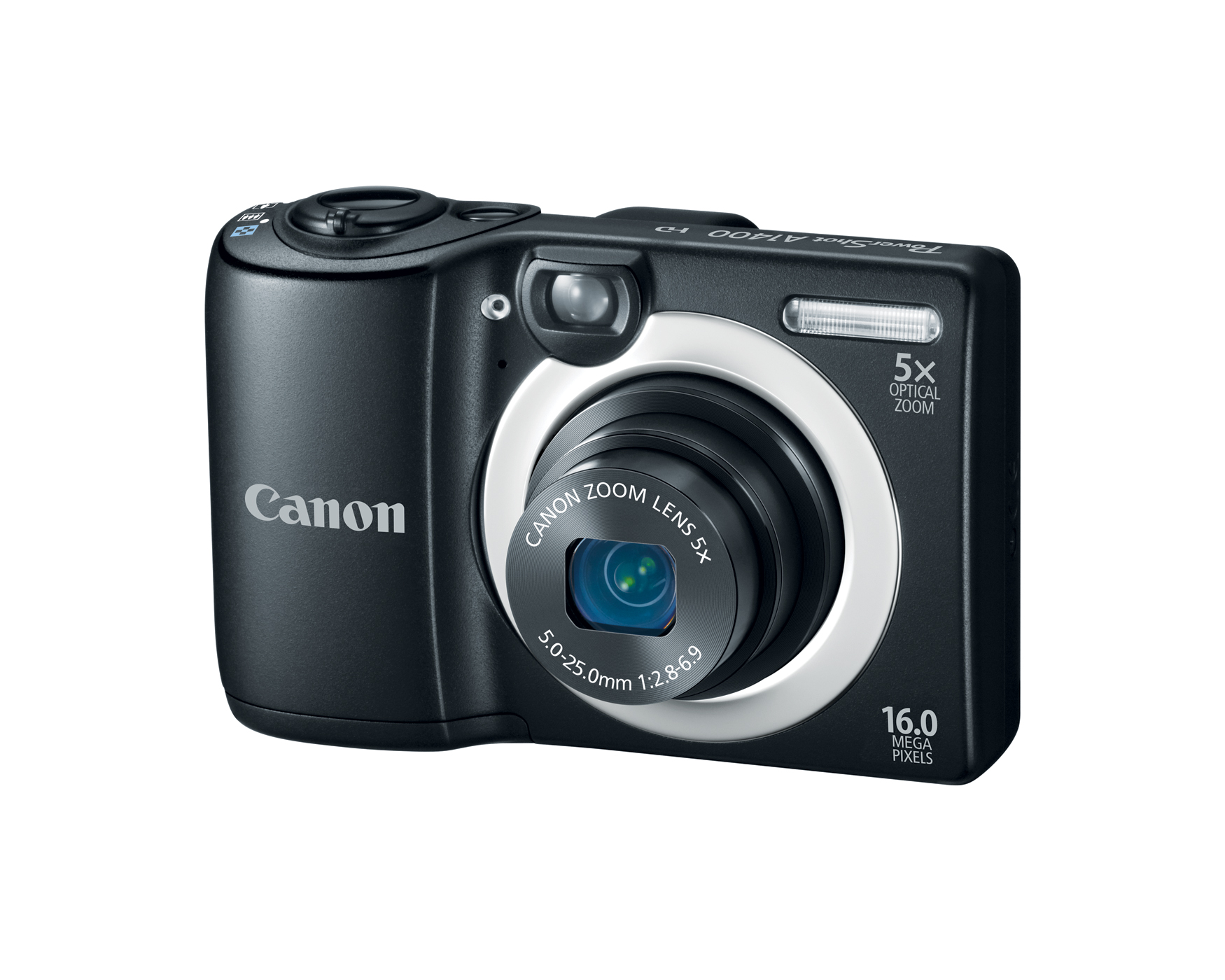 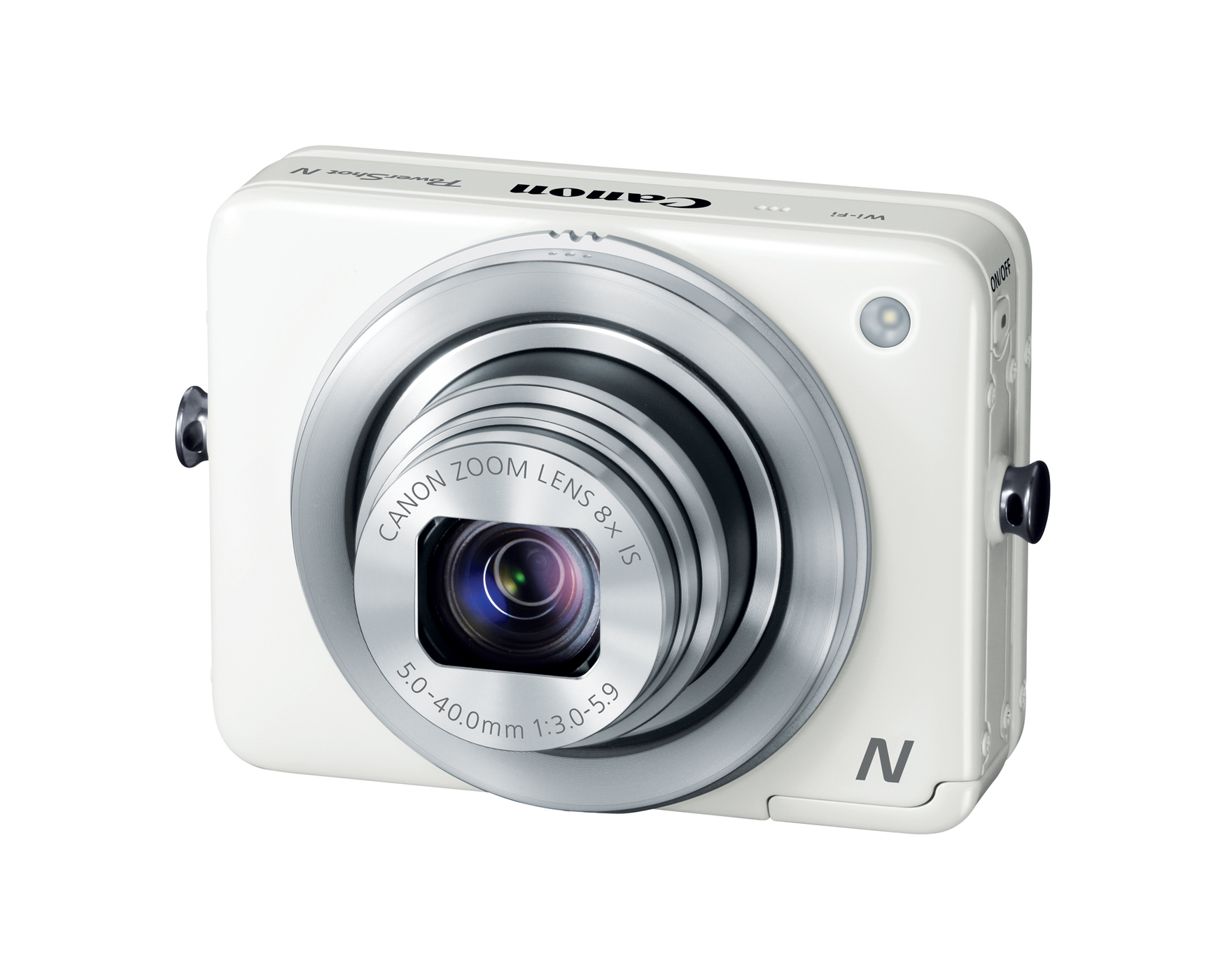 The N has Wi-Fi built-in, a flip-up screen, 8x optical zoom and an amazingly small form factor. It’s a unique entry in the compact camera field, something which you won’t often find in this range of devices these days, aside from seeing megazooms and larger sensor compacts. It features a 2.8-inch capacitive touch screen, which tilts for easier controls, and a 28mm wide-angle optical zoom lens.

Canon has also refreshed many of its its other Powershot series cameras, including the ELPH 130 IS, which also has Wi-Fi and the ability to print directly to Canon printers or share images via Camera Window Android or iOS apps. It boasts an ECO mode to conserve battery life, and retails for $199.99 beginning in February. The 130 IS has a 28mm lens with a 16 megapixel sensor.

Canon’s Powershot A2600 also has a 16 megapixel sensor, but with 5x optical zoom. It’s essentially a downmarket version of the 130 IS, with a $149.99 price tag. ECO mode is also included, and is a new feature that Canon seems intent on selling across the range. It should be available in February.

The Powershot A1400 is a 16-megapixel portable shooter with an optical viewfinder, powered by AA batteries and also boasting ECO mode, which makes it a uniquely versatile camera for the frequent traveler. It has IS as does the rest of the new Powershot line, and will retail for $109.99 when it becomes available in February.

Canon’s point-and-shoot line has a clear goal of delivering consumer-friendly features at low price points in a variety of different packages to suit different needs. This is a rapidly changing market, which is being crowded out by smartphone cameras, but we’ll see if Canon’s focus on the basics of what separates point-and-shoots from smartphone cameras can help it continue to impress in this area.