Research In Motion is set to launch BlackBerry 10 and two handsets at the end of January. But at this point, there shouldn’t be many surprises. Nearly every detail of the platform and touchscreen phone has leaked already. And now details are surfacing of the BB10 QWERTY model, too. Meet the X10.

BlackBerry 10 is said to be designed as a touch-first operating system. The mobile OS makes sense on the touchscreen-only Z10 where there is plenty of room for the large app icons and application menu. But here, on the X10’s small screen, it just looks too tight. The action bar, one of BB10’s key features, takes up significant real estate at the bottom of the screen. But what’s RIM to do? The keyboard is one of the BlackBerry’s remaining selling points.

RIM has said from the early days of BB10 development that it would continue to support and produce phones with physical keypads. The company adamantly claims their customers love the QWERTY keypad. And as a former BlackBerry addict myself (I had three), I understand the obsession. The QWERTY keypad begins to feel as comfortable as a trusted pillow. You couldn’t imagine living a different way. But once you make the jump to an intelligent virtual keypad, there’s no looking back. There is just so much room for activities on the larger screen that you quickly forget about the missing keypad.

Thankfully RIM seemingly spent significant time on BB10’s virtual keyboard. It’s good. And the company knows it. For awhile, BB10’s predictive keyboard was one of the few things RIM was showing off to journalists even under embargo. It’s unclear if RIM’s future is in old smartphone designs, but at least the company had the foresight to develop a competitive virtual keyboard. Now all they have to do is convince their die-hard fans to give it a try. 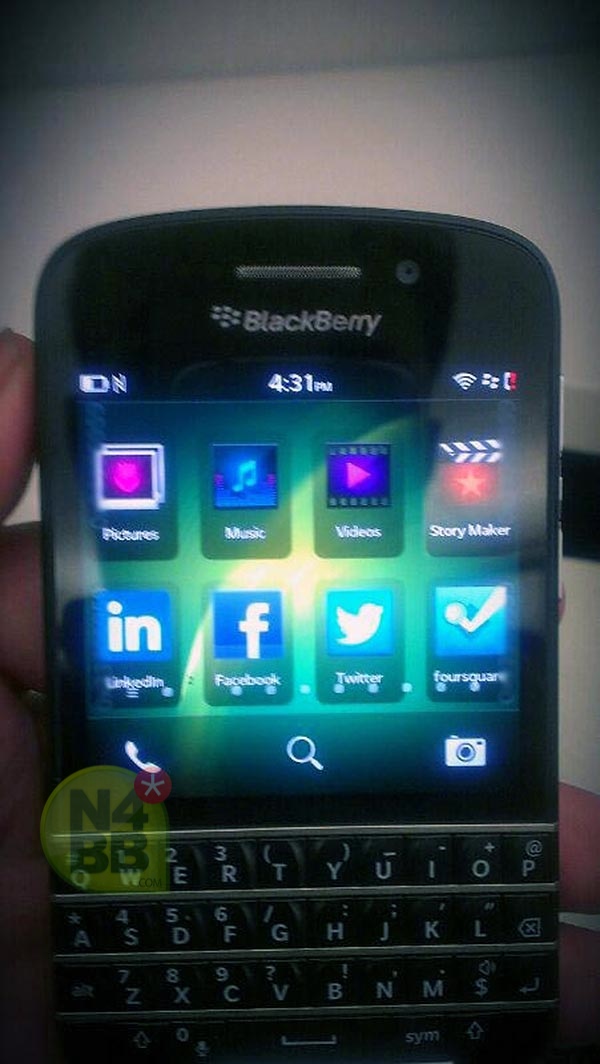