Marko Ahtisaari, Executive VP of Design, Nokia, has unveiled its latest Windows Phone 8 device: the Nokia Lumia 620. The product design chief was speaking at the LeWeb conference taking place this week in Paris.

The phone is smaller (and cheaper) than other Windows Phone 8 Lumia devices — with a 3.8 inch screen, 1GHz dual-core Snapdragon S4 processor and Nokia’s ClearBlack display to improve the viewing experience outdoors in bright sunlight. (Full device specs can be found here.)

Nokia is also adding some new casing colours with this Lumia device — overlaying one translucent colour layer over an opaque layer to produce new “bold blends” with a “depth effect” — such as lime green and orange. Seven colours are being offered in all, with exchangeable shells — in gloss and matte finishes.

“We knew there was space in the portfolio for something more compact,” said Ahtisaari. “Something that fit beautifully in the palm of the hand. But something that still had the camera, a solid camera, and the signature apps that Nokia is noted for. And as well we wanted something that would take our pure colour story and just give it a burst of playfulness — mix it up a little bit.”

The more compact form factor of the Lumia 620, means Nokia has opted for a “softer, rounder” form factor than for its other two — larger — Windows Phone 8 devices: the Lumia 920 and 820, noted Ahtisaari.

The Lumia 620 also includes NFC for linking up with accessories such as speakers, an “especially loud speaker” on the back of the phone, a “very fast” five megapixel camera and Nokia-specific Windows Phone 8 apps/features — such as SmartShoot, Cinemagraph, City Lens, Lenses, Maps, Music, Drive and Transport. Also on board: a front-facing camera for video calls.

The design chief said the phone will cost $249 (before taxes) — its cheapest Windows Phone 8 device by far — and is set to ship in January, to Asia-Pac, Middle East and Africa first, with Europe and Canada following “soon thereafter”. 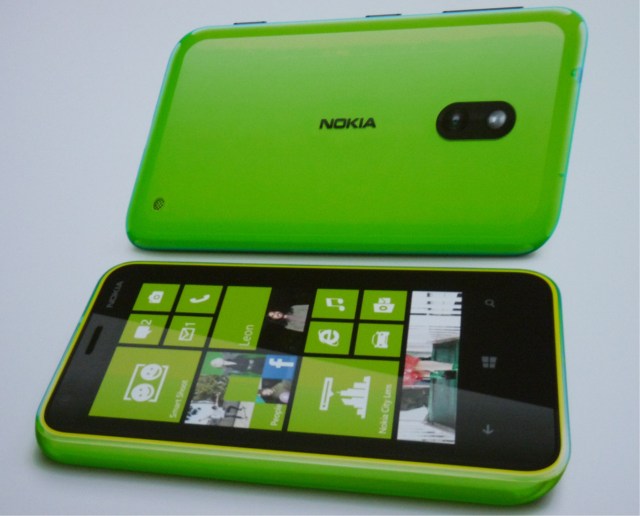 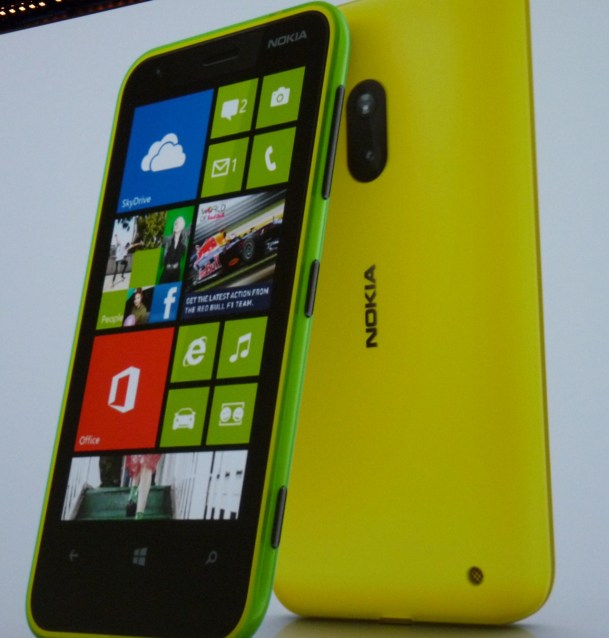